The former Celtic playmaker reckons the 20-year-old winger has to push himself all the way in the Group B games against Bayern Munich, Paris Saint-Germain and Anderlecht.

Commons, who left Parkhead at the end of the season, said: “The Champions League is where now you want him to go out and be the main man. 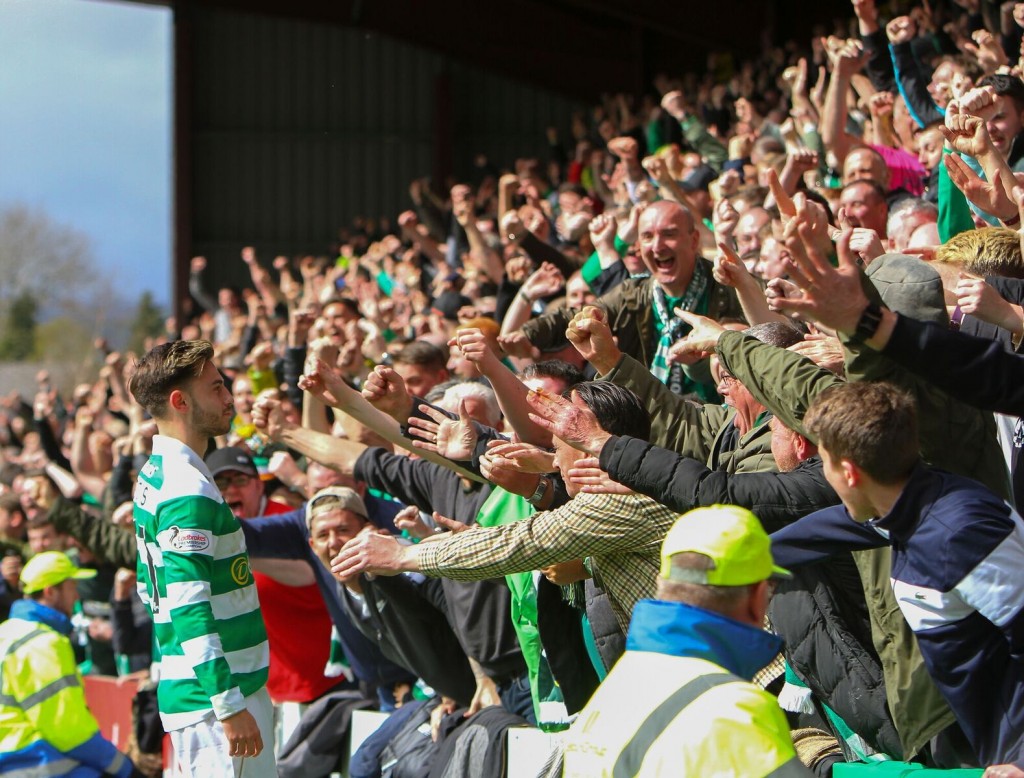 “That is the level that he should be aiming to be at.

“Patrick is one of the most technically-gifted players I have ever seen at that age.

“You have to remember that he is still young, he is still a kid, but what you want him to do now is kick on.

“You don’t want to see the same Patrick Roberts that we saw over the last 12 months because he is capable of going even further than that.

“Towards the end of last season, for three or four months, he was virtually unplayable and that is where he will want to pick up now.

“The Champions League is a higher level of opposition and that is where he can really show what he has got.

“We all saw last season that Moussa Dembele was able to go out and make a real impression on the tournament and that is where Patrick should be aiming.

“He is a matchwinner.”