THE lack of creativity and cutting edge from Celtic was alarming in the desperately disappointing goalless stalemate with Livingston at Parkhead yesterday.

Giorgos Giakoumakis had the opportunity to claim the three points, but the unimpressive Greek striker squandered a stoppage-time spot-kick and then missed from six yards with virtually the last kick of the ball.

A win over stubborn opponents, who have now shut out the Hoops in consecutive Premiership confrontations, would have put Ange Postecoglou’s side top of the league, but it wouldn’t have disguised a performance that was sadly bereft of invention and imagination as well as the killer touch in front of goal.

The spark and ingenuity provided by the injured Tom Rogic were missing and his team-mates toiled to make the most of the possession as they dominated their opponents. They will have to fill the void with the Australian playmaker also sitting out the next two games. 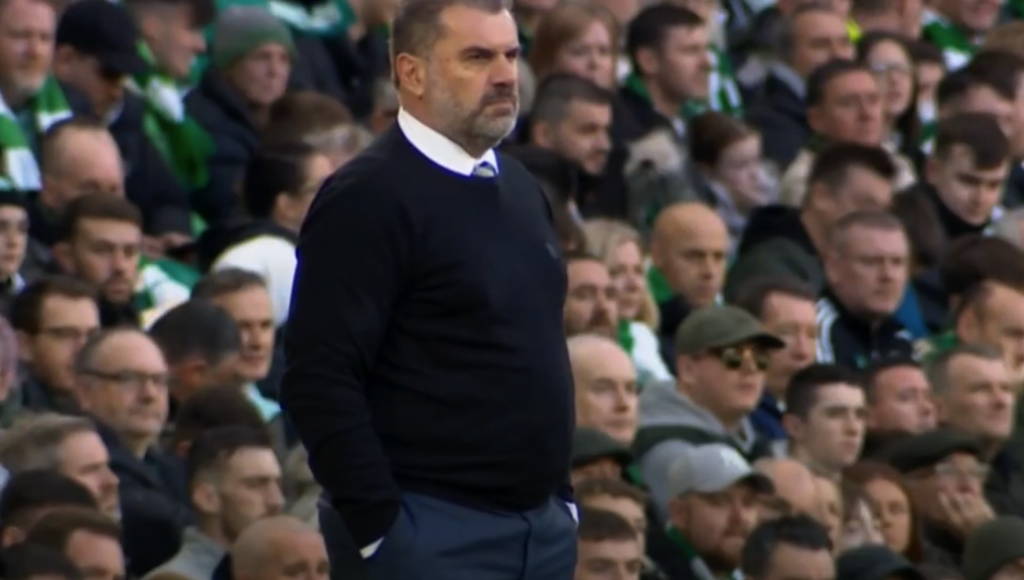 GRIM VIEWING…Ange Postecoglou watches Celtic toil to get a goal against Livingston.

Postecoglou acknowledges there is a missing link and he hopes James McCarthy is the man to fill the gap, despite the Republic of Ireland international only making two starts since his arrival early in August as a free agent from Crystal Palace.

The experience of the Glasgow-born anchorman could be crucial with the team now facing four matches away from Parkhead, starting on Thursday against Ferencvaros in the Europa League Group G match in Budapest which is followed by the midday kick-off against Dundee at Dens Park a week today.

After the international break, the Hoops face holders St Johnstone in the Premier Sports League Cup semi-final at Hampden on November 20 and five days later they travel to Germany to meet Bayer Leverkusen.

Celtic return to the east end of Glasgow for a Premiership encounter against Scott Brown’s Aberdeen on Sunday November 28.

Postecoglou said: “James McCarthy has had injuries and his pre-season was difficult, but he’s back fit now and he’s available.

“He’ll get an opportunity in the coming weeks and, hopefully, he takes it. 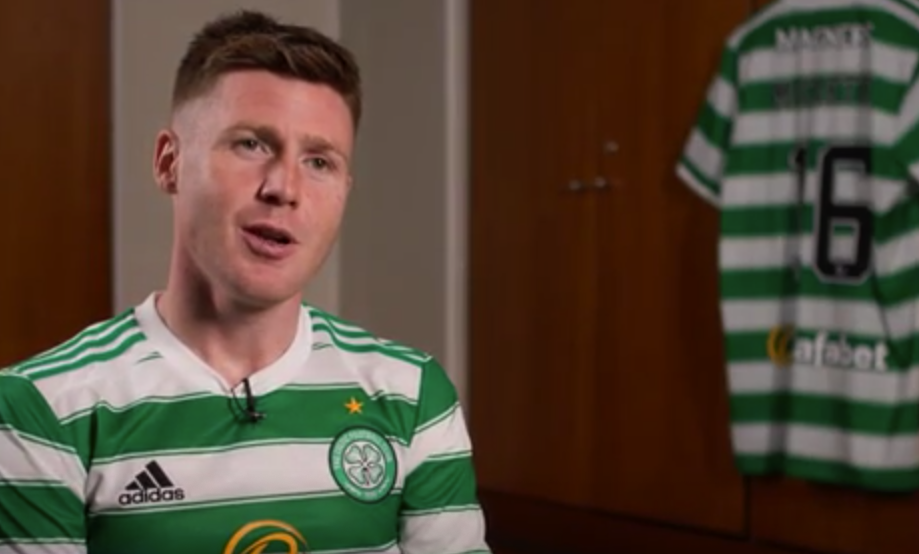 “We brought James in because we wanted a strong squad.

“In the midfield area, we don’t have a lot of depth. He’s an important part of that so it will be good to get him involved again.

“Hopefully, he gets back to the levels we know he can get to and I’m sure he’ll contribute.”

Postecoglou has already admitted he needs a bigger squad, despite bringing in a dozen recruits in the summer.

However, the revamp also saw players such as Odsonne Edouard, Kristoffer Ajer, Ryan Christie and Olivier Ntcham leave the club during the massive revamp.

The Greek-Australian may have another problem in the heart of the defence after Carl Starfelt limped off with a hamstring strain in the second-half yesterday. The extent of the damge will be known after a scan tomorrow. 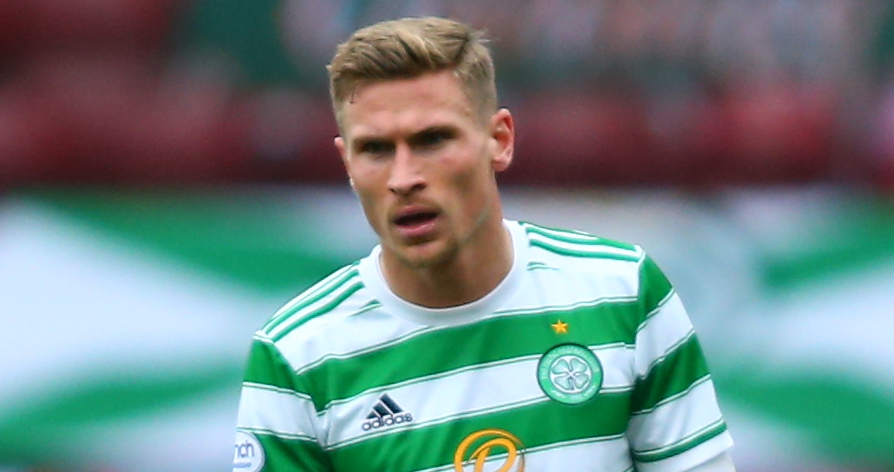 The Swede is now a major doubt for the Euro tie against the Hungarians.

Postecoglou, speaking to the Sunday Mail, added: “It’s important to get players back. We’ve lost Tom while Carl went off against Livingston.

“We have so many games in a short space of time. We need a bigger squad, but it’s good to get bodies back.

“Carl felt his hamstring, so we’ll scan it and see what the outcome is.”

On the plus side, James Forrest made his first appearance since August when he came on as an 82nd-minute substitute for Filipe Jota.

The presence of the seasoned Scotland international winger could also prove crucial as the games come thick and fast next month.