Celtic Quick News on News Now
You are at:Home»Latest News»‘WE NEED TO GET BACK ON IT,’ CALMAC
By CQN Magazine on 31st October 2021 Latest News

CALLUM McGREGOR reflected on a frustrating scoreless stalemate against Livingston at Parkhead and declared: “We need to get back on it.”

There is no hiding place for Celtic after squandering the opportunity to go to the Premiership pinnacle with an underwhelming performance that failed to prise open the West Lothian club’s defence for the second time this season.

Polish keeper Max Stryjek was hardly overworked and one of the rare occasions the Hoops actually got the ball on target, he was allowed to make a relatively-easy save from a feeble stoppage-time penalty-kick from Giorgos Giakoumakis, the Greek striker who failed to inspire throughout a fumbling 90 minutes-plus display. 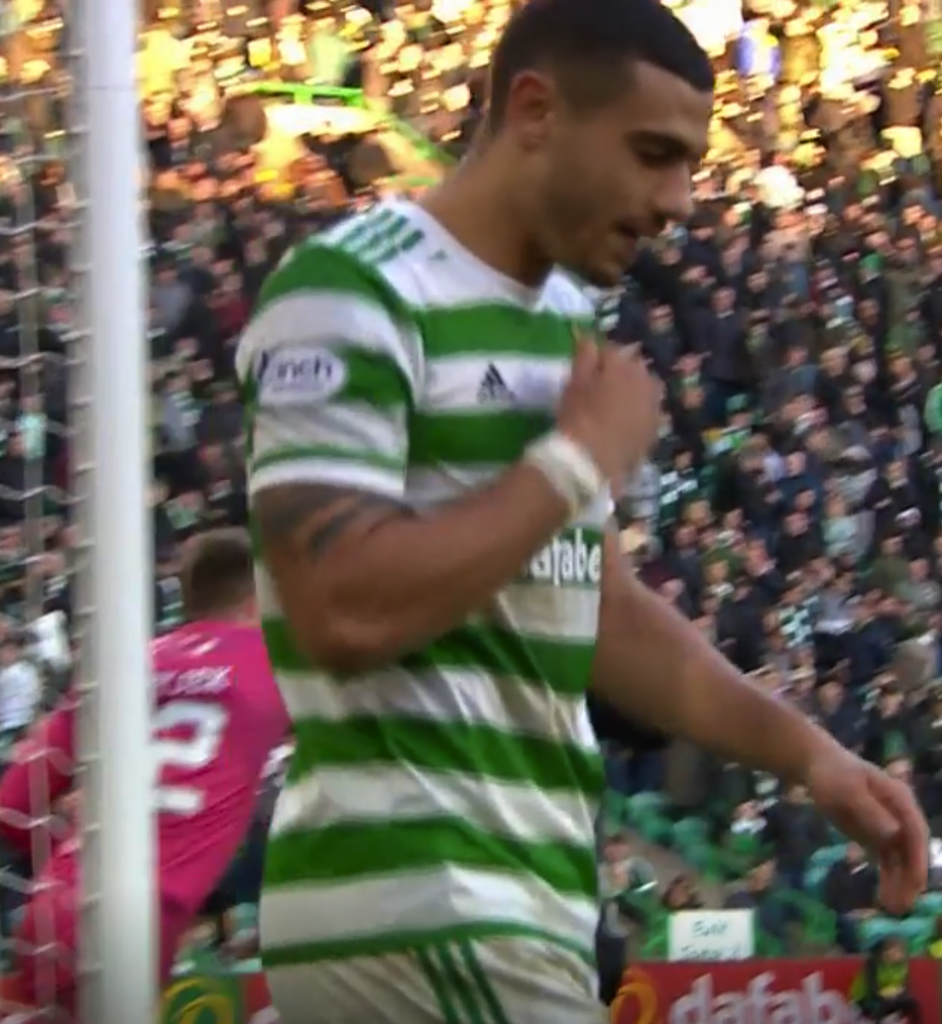 The Parkhead players hardly have time to draw breath before they head to Budapest for Thursday’s Europa League Group G encounter against Ferencvaros which is swiftly followed by another crucial league outing against Dundee at Dens Park a week today with a High Noon kick-off.

Skipper McGregor said: “It was a disappointing result and it’s a hard one to take because there was only one football team trying to win that match.

“We had enough chances to win, but, to be fair to them, they were set up well, they defended their box well and closed the gaps where we were looking to play in.

“But I still think we did enough to win the game and that’s the bit that’s hard to take.

“It’s important that we don’t dwell on it too much. We’ve been on a good run, we’ve played some great football and got some great results.”

McGregor, speaking to Celtic TV, added: “We’ll look at it and learn from the game and see where we can be better in trying to create more chances.

“But, again, I think we did enough to win the game, so it’s just a case of keeping everyone together and recovering well.

“We’ve got two massive games next week, so we need to get back at it.”

Lamentably, Celtic have now dropped five points against Livi and have contrived to fail to score a solitary goals in three hours against David Martindale’s spoilsports.

Barriers are there to be broken, it’s up to the manager and his players to discover a way to get through congested areas to inflict punishment and get the due rewards.