BRENDAN RODGERS is putting together his transfer wish-list as he prepares Celtic for their historic bid for a remarkable treble treble.

The Hoops boss has pinpointed the crucial areas in his squad that need strengthening as he plots ahead for a momentous four months of the campaign.

The champions have again been linked with Swansea’s Welsh international right-back Connor Roberts who is out of contract in the summer.

Mikael Lustig, who will celebrate his 32nd birthday next month, is also coming to the end of his current deal and Swedish side AIK have admitted an interest, as reported in CQN earlier today.

The international defender had previously stated he could to sign an extension at Parkhead after his successful spell at the club since arriving as a free agent from Norwegian outfit Rosenborg in January 2012. 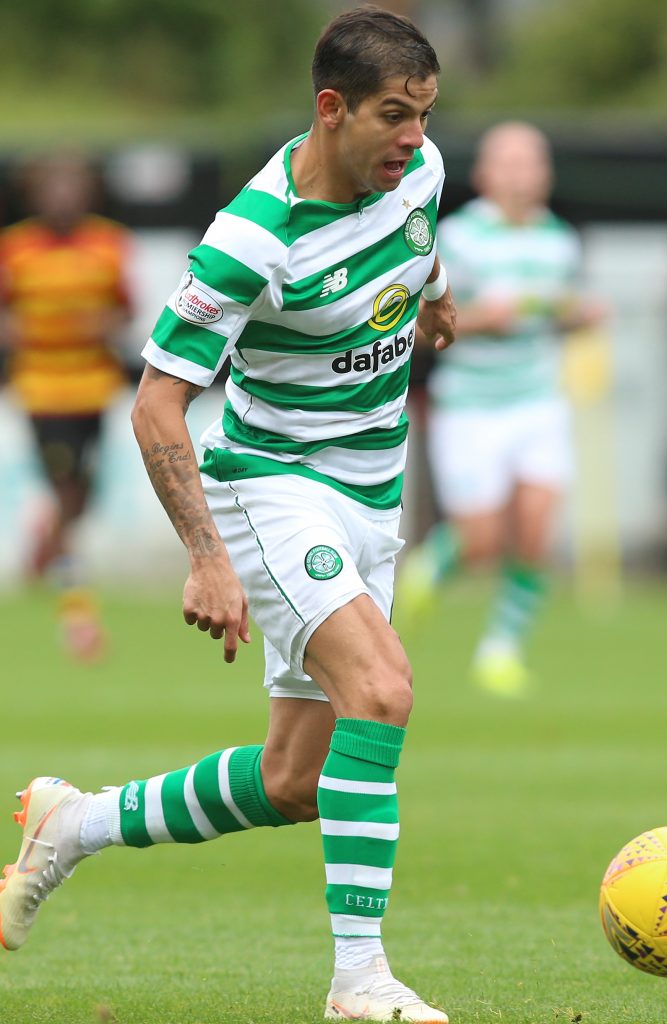 ON THE MOVE…Cristian Gamboa gallops down the wing.

Rodgers has used Costa Rican Cristian Gamboa sparingly since he paid £1.2million to sign him from West Brom in August 2016.

He rarely figured last term and has made only five starts this time out. Lustig had to replace him in the 2-0 Europa League Group B game in Germany last month after he took a first-half knock.

Anthony Ralston, who was loaned to Dundee United for the remaining few months of last season, is on stand-by. The Scotland Under-21 star has yet to figure in the top side this term.

The right-back position looks like a priority area and Roberts, who played in his nation’s 2-1 loss against Denmark last night, would be allowed to sign a pre-contract in January, but it is more likely Rodgers would look to seal a permanent deal at the turn of the year.

There is also the ongoing situation at the heart of the rearguard where Dedryck Boyata is entering the final months of his contract while there is the possibility of Leicester City recalling Filip Benkovic from his loan in January if England international Harry Maguire is sold. 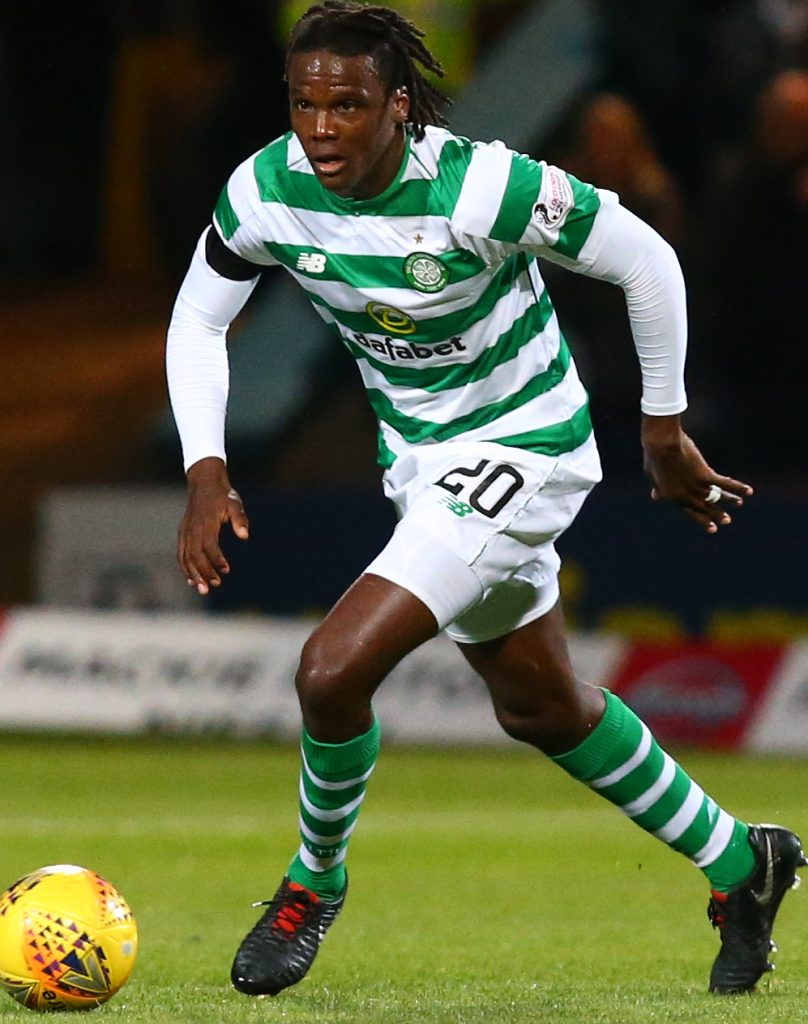 THE LONG GOODBYE…Dedryck Boyata could run down his contract.

Rodgers’ £3.5million bid for Aberdeen pivot Scott McKenna was rejected in August and it is unlikely the Hoops will top that offer for a player who is under contract at the Dons until 2023.

The search will go on for replacements and the Hoops gaffer has already admitted he has not entirely given up hope of Boyata remaining, but the Belgian has attracted attention since returning to the fold and his excellent form for club and country has not gone unnoticed.

Celtic could sell him in January or face the threat of him walking away for nothing in June.

Jozo Simunovic, Jack Hendry and a fit-again Kristoffer Ajer will be available, but Marvin Compper, the club’s £1.2million signing from RB Leipzig in January last year will not be an option. The German, with only 83 minutes of first team action, has prove to be a disastrous signing and his best bet of first team football would be to leave in January.

Pittodrie boss Derek McInnes is also reported to be mulling over a loan bid for his former winger Jonny Hayes who joined up at Parkhead in June 2017 in a £1.3million deal.

The Republic of Ireland international has failed to spark at his boyhood favourites and his cause wasn’t helped by a broken leg at Dundee on Boxing Day last year. 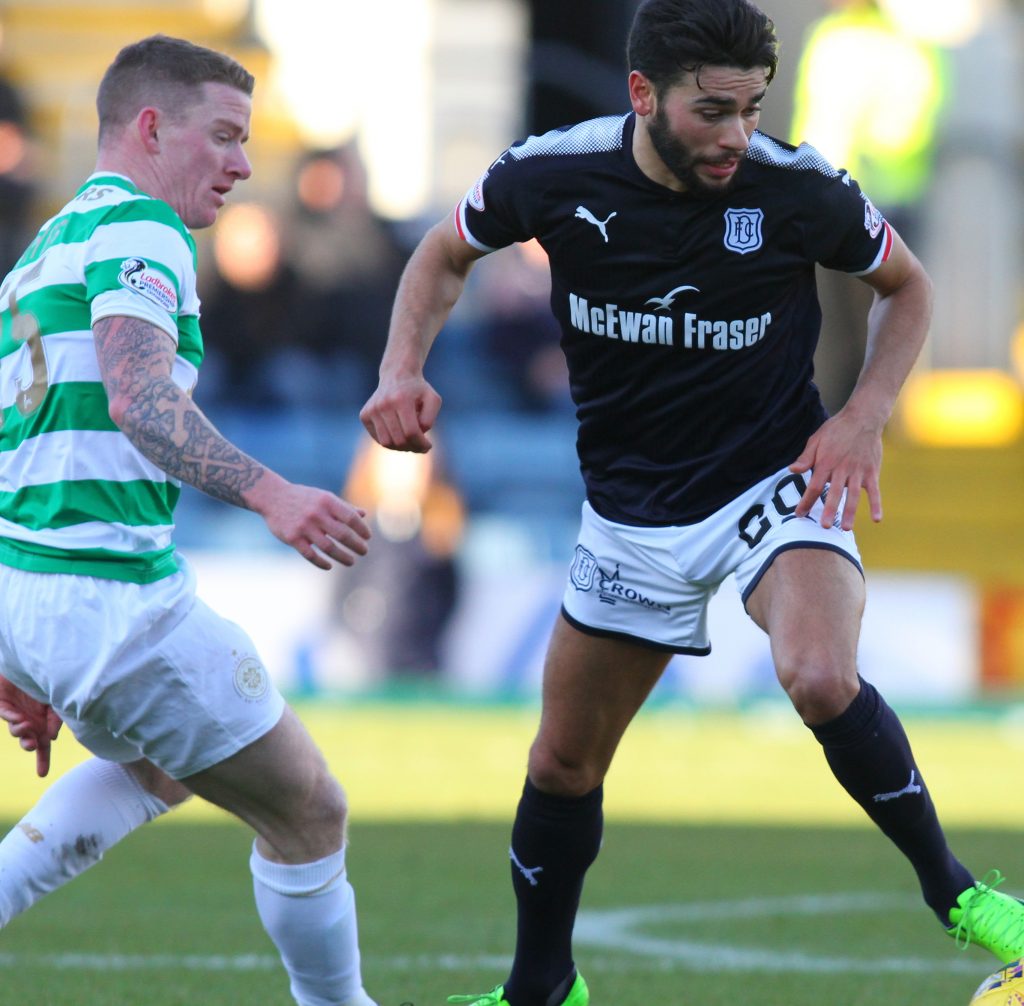 Hayes started only two games in this campaign – the 3-1 win over Livingston on the opening day of the Premiership and the 1-0 loss to Hearts at Tynecastle – and has dropped down the pecking order with the purchase of Lewis Morgan from St Mirren and the emergence of Mikey Johnston.

Rodgers will aim to beef up his striking options and had no time in August to seek a replacement for Moussa Dembele when the French frontman quit hours before the deadline in a £19.7million for Lyon.

Odsonne Edouard, the £9million record buy from Paris Saint-Germain, has been a lone hitman in recent weeks with Leigh Griffiths out of action and the Parkhead chief has been sifting through a list of names to find a suitable addition.

Cards are being kept close to the chest, but all will be revealed in January.