BRENDAN Rodgers thanked the Celtic supporters for rushing to buy season tickets for the upcoming campaign.

The Northern Irish manager spoke to the official Celtic FC website and said: “I have seen some of the sights of our fans coming to Celtic Park in recent days to join the Club again next season. This is an amazing response and one which everyone at the Club is extremely grateful for.”

He continued in his praise of the supporters that had nearly sold out their season tickets with an estimated 52 thousand sold already. “Celtic supporters are everything to the Club and I know exactly the difference your support can make to our success.
The positivity from the supporters has been reciprocated from the team as they prepare to report for training on June 28th. “It has been great to be in and around the Club already. I have been at Lennoxtown, met a number of staff, and spoken to players. We have been working hard on trying to get things ready for the start of the season and we hope to be in great shape for when the action starts.”
The beginning of the campaign is eagerly anticipated by the players and manager as they look to make it six in a row and continue their domination of Scottish football. “We will be doing all we can to make sure that we hit the ground running and, of course, during the coming season achieve as much as we can for our supporters.”
Rodgers concluded by thanking the supporters for his welcome and responding to his call to arms for the intense and vigorous support by the best support in the world. “Once again, I would like to thank you all for your welcome and support so far and along with myself, the players and my backroom team all very much look forward to seeing you at the start of the season. Thanks again for your wonderful support of the club.” 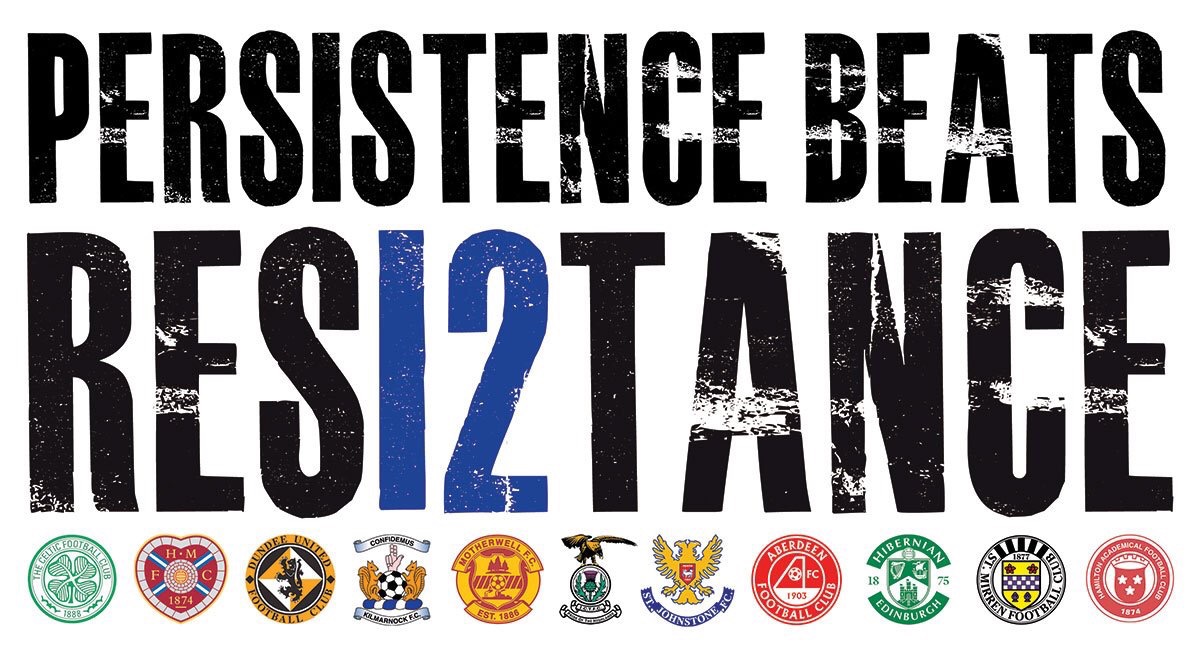