TOM ROGIC has congratulated his Australian international team-mate Aaron Mooy on his move to Celtic.

The playmaker left the Hoops at the end of the season following nine-and-a-half years at Parkhead and has missed the opportunity of teaming up with his fellow-countryman.

Rogic, 29, has not posted on his Instagram page since sharing a farewell message to Celtic fans after his emotional last hurrah in the 6-0 win over Motherwell on May 14 as the curtain came down on a remarkable title-winning campaign. 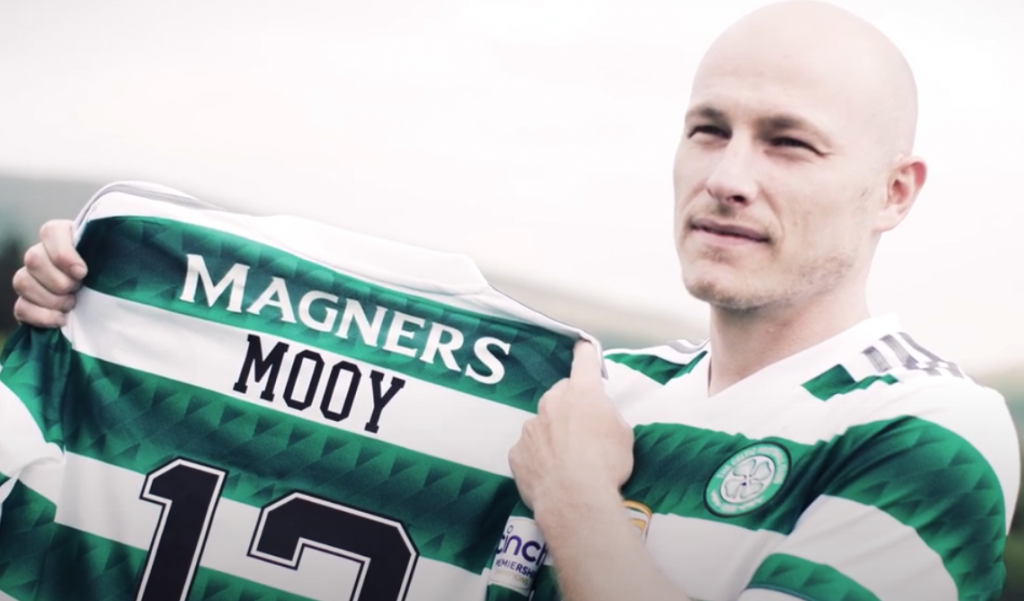 However, he displayed an image of Mooy holding up his new shirt on social media with the clapping hands emoji.

He had offers from at least five English Championship teams, including former club Huddersfield Town, but has chosen to agree a two-year deal at the champions after originally being linked 12 months ago.

Rogic is still on the look-out for a new club, but seems in no rush to settle his immediate future, despite the World Cup Finals due to kick off in Qatar on November 21.