Celtic Quick News on News Now
You are at:Home»Latest News»SINCLAIR, TIERNEY, DEMBELE AND CO, HAPPY IN PARADISE
By CQN Magazine on 9th May 2017 Latest News

SCOTT SINCLAIR is staying, as is Kieran Tierney. If you see a headline on News Now linking the Young Player of the Year to Arsenal, or Manchester United or Newcastle (Newcastle!!??), then ignore it. It’s click bait.

Stuart Armstrong is staying, just a matter of putting the green ink on that new contract in the run up to the Cup Final.

Even Moussa Dembele insists that he wants to stay too, although those headlines seem easier to believe as Celtic get £50million teased before their eyes.

But before Moussa moves on he wants more time in the Hoops.

Even Paddy Roberts, who is going back to Manchester City, is looking likely to be coming back with the special number 7 jersey waiting for him in the dressing room. 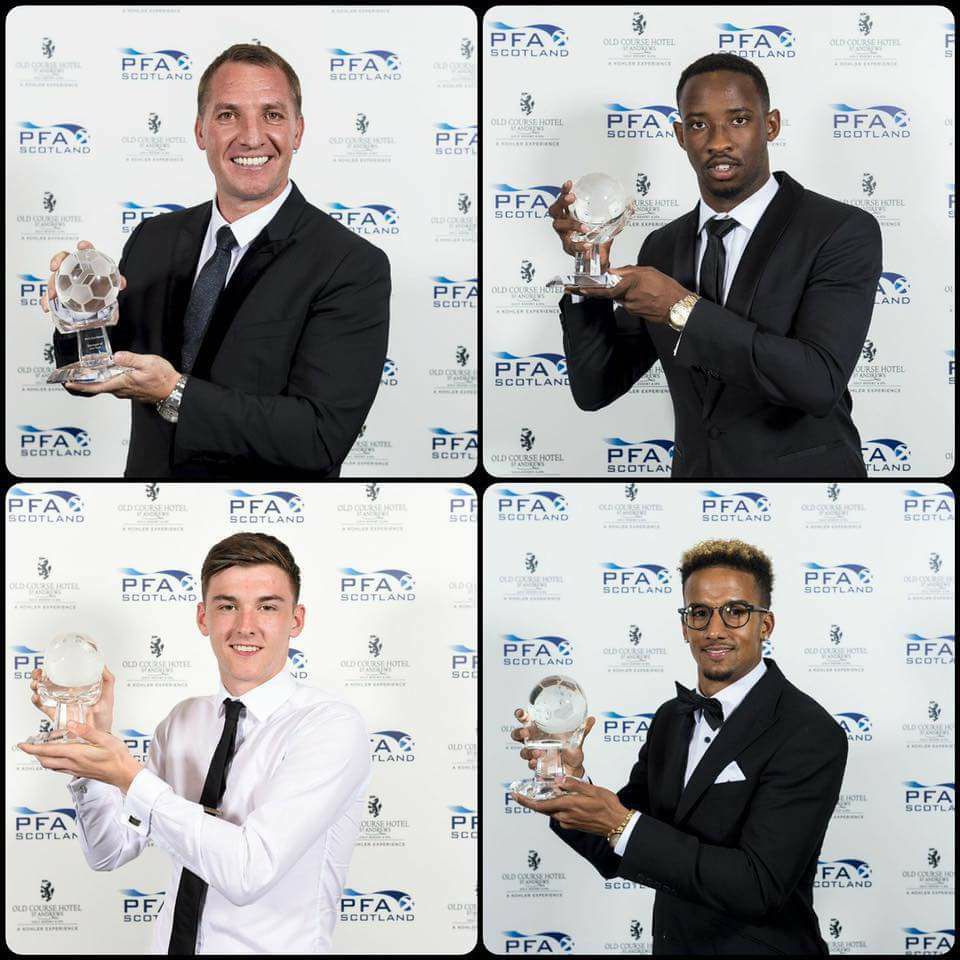 Scott Sinclair is loving life at Celtic, a club where he feels at home.

After a stunning debut season under Brendan Rodgers, the forward since his arrival from Aston Villa last August, has played a huge part in Celtic’s success this season.

‘I’m in no rush to leave here,’ said the newly crowned PFA Scotland Player of the Year.

‘I’ve had all these moves before. I moved to City and it didn’t work out. I went to Villa and got relegated. Now I’m enjoying playing every week, scoring goals, being back to my best. Why would I want to ruin that?

‘I haven’t even looked at that. All I’m looking at is enjoying every single moment and building into next season, improving my game and coming back even stronger.”

Sinclair, who worked with Rodgers at Swansea and Chelsea, expressed his delight at his current situation at Celtic Park – which will excite Celtic supporters.

‘I’ve found my happiness and I’m enjoying every minute at Celtic and I wouldn’t think of a reason to leave.’

Speaking of the Celtic support, Sinclair was received with immense warmth and adoration by the Celtic Park support in the 4-1 win over St Johnstone after he was the subject of sickening racial abuse by some Rangers supporters online and on the field following his goals in both the comfortable 2-0 win and 5-1 mauling over Rangers in the past few weeks. 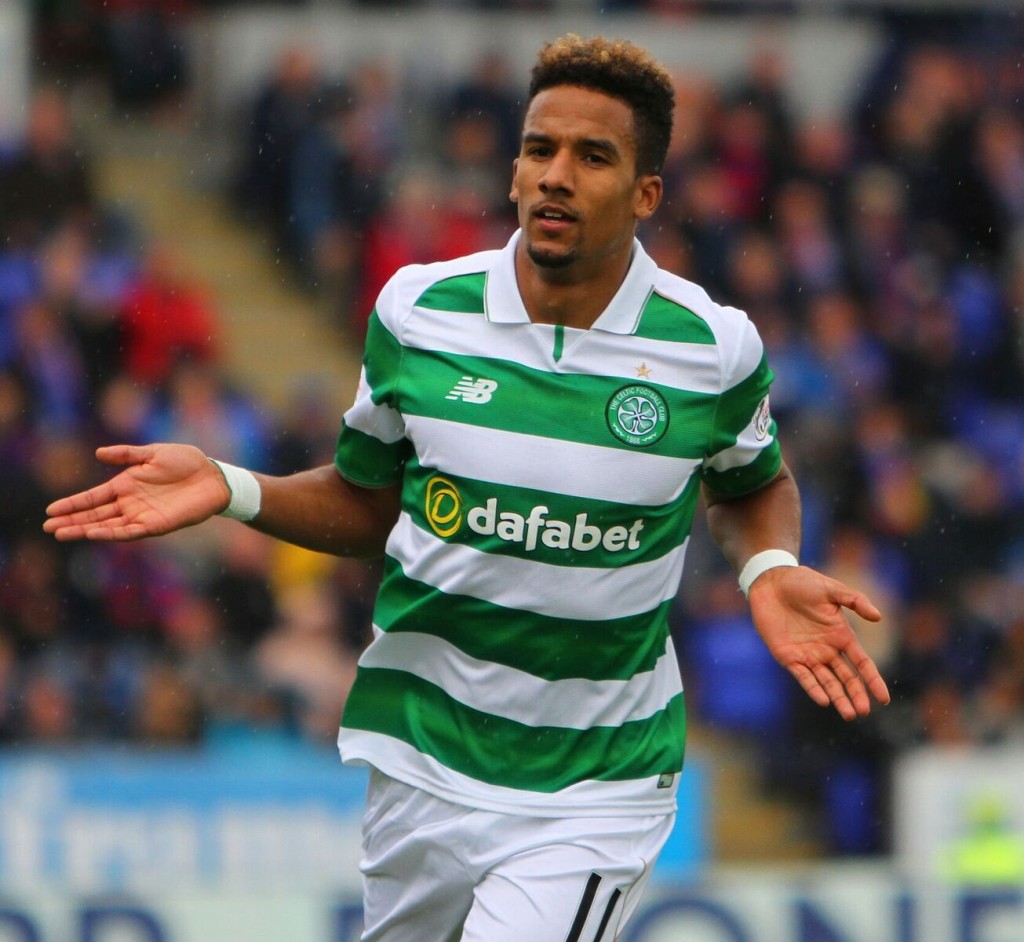 He said that the relationship with the support was the best he’d had in recent times.

‘I maybe had it at Swansea, but that was four or five years ago,’ he added. ‘The fans here are unbelievable. I never realised how passionate they were. They’ve warmed to me as much as I’ve warmed to them.’

Sinclair will look to the William Hill Scottish Cup Final against Friday’s opponents Aberdeen to make history and continue his stunning form that has seen him rack up 25 goals already this year.

But before that there are the three league matches to take care of to ensure the Invincible season is on when Scott takes to the field of play at Hampden in what is shaping up to be an historic day in the long, proud and unbroken  history of Celtic.