Celtic Quick News on News Now
You are at:Home»Latest News»‘HE’S A FANTASTIC PLAYER, WE WANT TO KEEP HIM,’ BUT PUEL’S LOSS WILL BE CELTIC’S GAIN
By CQN Magazine on 8th May 2017 Latest News

CELTIC won’t be getting a £6million windfall this summer if it has anything to do with Claude Puel.

The Southampton manager has re-stated his position that the Saints are in no rush to sell club captain Virgil van Dijk.

Van Dijk signed for Southampton from Celtic in 2013 after playing in the European qualifying rounds for Ronny Deila’s side.

He has been out injured since suffering an ankle injury in January but his time on the treatment table has failed to dampen speculation south of the border with Chelsea, Manchester City, Arsenal, Everton and Liverpool all linked with the 25 year old Dutchman.

Paris St Germain and Barcelona lead the continental interest in the player as the transfer window gets set to open.

Today Puel expressed his hope that his captain would remain at  St Mary’s for next season.

“He has a long contract and the directors want to keep him,” stated Puel. 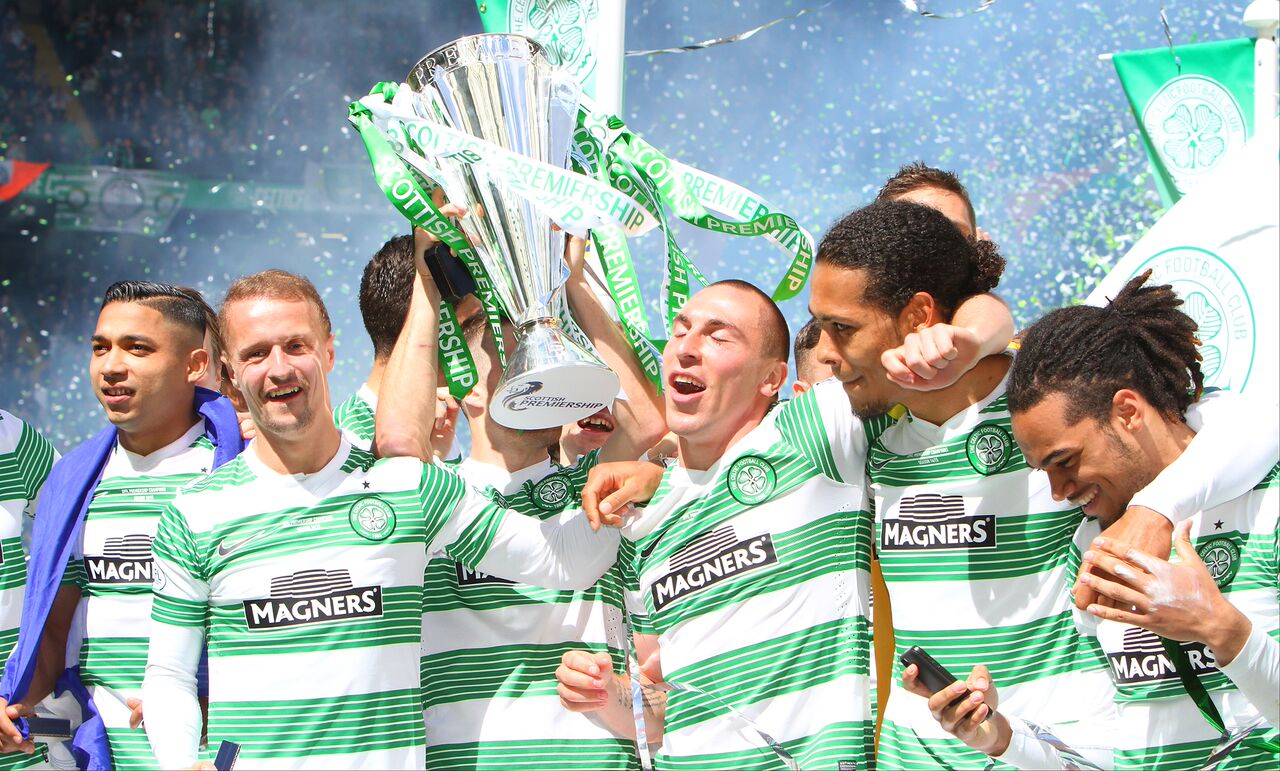 “He has authority, the leadership of the team, he is a fantastic player.

“It’s important for us, of course, to wait until the beginning of the season to see him on the pitch with Southampton.”

Van Dijk has made quite an impression on English football in his 55 appearances for the Saints in which he has scored four times.

Chelsea seem set to start the bidding and are prepared to go beyond £50million to get their man. Van Dijk will want to experience Champions League football and a move to the English Champions Elect would put him in a decent position to progress deep into the tournament next season.

It seems unlikely that the lure of another season in the bottom half of the English Premier League would be a more attractive option for Van Dijk.

And if he does get his move, Celtic’s £6million windfall could be heading straight back down the M6 to Manchester City, to bring back Paddy Roberts to wear the treasured Number 7 shirt for the Champions.