GORDON STRACHAN is convinced Brendan Rodgers would have planned his Celtic exit – and NOT left in a rush.

The former Hoops boss, in charge for four years after taking over from Martin O’Neill in May 2005, insists the Irishman is not the sort to act on impulse.

Rodgers rocked the Parkhead fans when he quit 24 hours before a crucial Premiership game against Hearts at Tynecastle 22 days ago.

The holders were also due to play Hibs in the Scottish Cup quarter-final at Easter Road the following weekend with the unprecedented treble treble within touching distance.

However, Rodgers accepted the manager’s job at mid-table Leicester City and took his backroom staff of Chris Davies, Kolo Toure and Glenn Driscoll with him to the Midlands.

Strachan is sure it will have been a decision the former Liverpool gaffer had pondered for a little while before deciding to make the move. 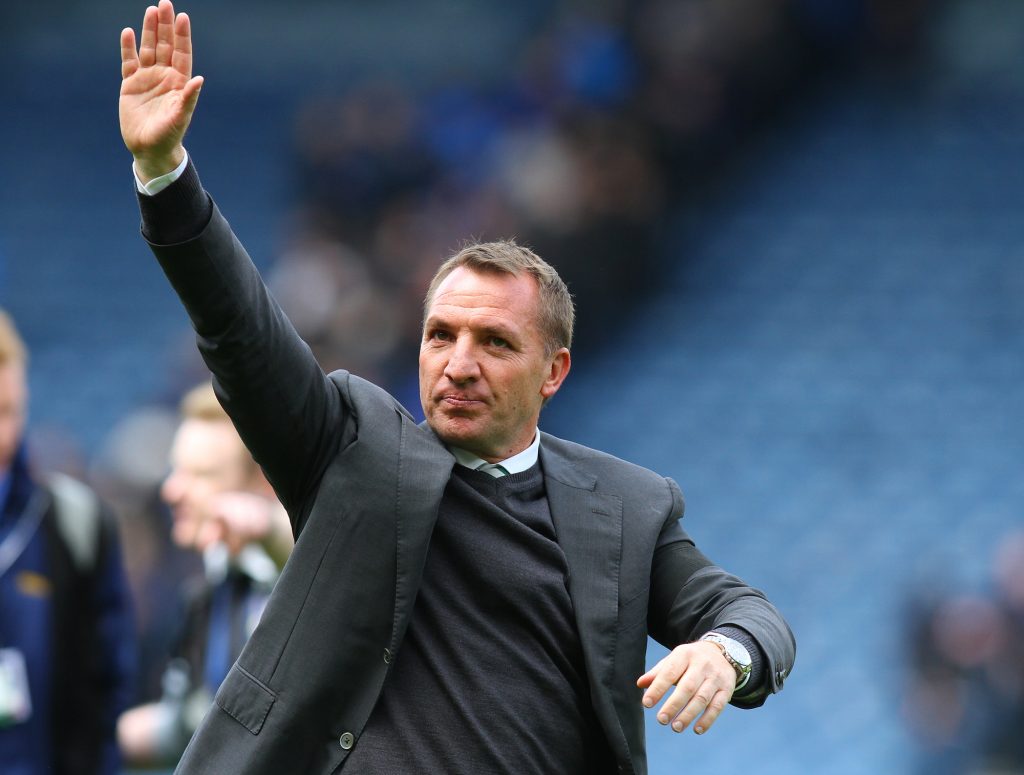 HAIL AND FAREWELL…Brendan Rodgers before his swift departure 22 days ago.

Neil Lennon was swiftly brought in as interim boss to guide the team through the remaining weeks of what could turn out to be a historic one for the club.

Strachan, speaking to the Daily Record, said: “No-one should have been surprised how quickly it happens because in football deals are done or things are put into place just in case that moment arrives that it can be done.

“I don’t think whatever happened happened in 12 hours. It happens everywhere in football. I don’t think anyone knocked on Brendan’s door at 10am and by 8pm he thought: ‘That would be a good idea’.

“I don’t think Brendan is someone who rushes into any decision quickly or lightly. He is analytical in everything he has done. That’s why he has been so successful.

“So, I don’t think this came out of the blue. He has had time to think about this.

“Does he stay and win the treble with Celtic? Does he move to Leicester, and give himself a few months to look at the squad and what needs to be done in the summer?

“I think he is probably looking at it and thinking if he went to Leicester in the summer it would only give him five weeks to work with the players before the new season starts. This way he gives him four or five months to look at what he has got, where he wants to go, what needs to be done.

“I think that is Brendan’s analytical brain telling him he has the opportunity to have a real good look at Leicester.

“He could have stayed at Celtic and kept everyone happy. I think even if he missed his chance with Leicester something would have come up for him, a big job somewhere in the world, but he has looked at Leicester and thought: ‘Yes, I can work with that and improve that’.

“There are positions he can improve on and get them up the league as well. That was the decision he faced.

“It wasn’t an easy one but he has made decisions like that before when he was at Watford when he decided to move on.” 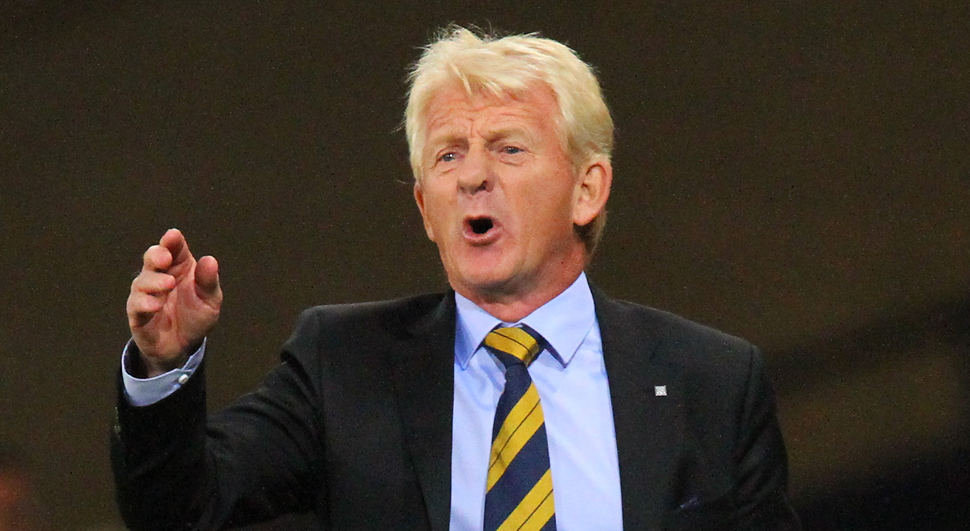 I’M IN CHARGE….Gordon Strachan during his stint as Scotland manager.

Strachan, 62, who left the Scotland international post in October 2017, added: “It is not the fact he has chosen one club over another, it is the fact he chose one league over the other.

“The leagues are completely different. Celtic are a bigger club in world football, but Leicester are a top club playing in the top league in the world. That is the decision.

“It is not a slight against Celtic, it is reality, which is not really accepted in Scotland. There is a reality that our league is not that great.

“Brendan was probably thinking how long he could go on playing teams on plastic pitches and against sides who couldn’t test him or his players. He had to look at that.

“We understand it in the football world because loyalty can affect you sometimes.

“I know from experience that loyalty can hurt you sometimes. He has made that decision and we have to respect it.

“I know Celtic fans would have loved him to stay until the end of the season.”

Strachan moved out of the Parkhead hot seat following the completion of season 2008/09.

He won three successive titles with the club, two League Cups and one Scottish Cup in his four years before the ill-fated and short-lived era of Tony Mowbray.