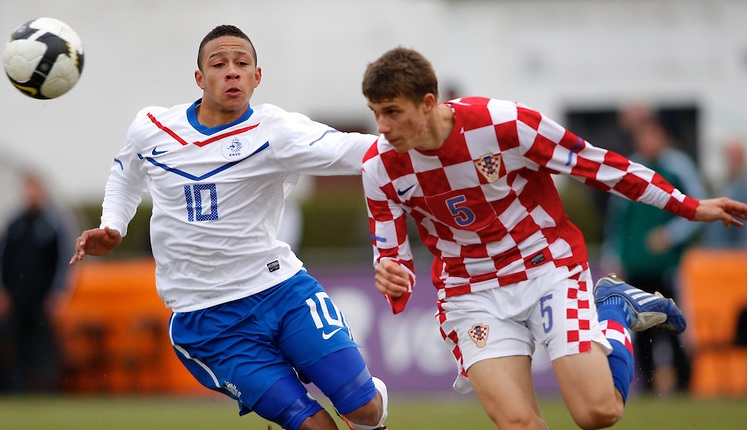 McKinlay, now part of the champions’ scouting team, has seen a lot of the 21-year-old and believes he will help the Parkhead faithful forget Virgil van Dijk, sold to Southampton for a record £13million on the same day.
The ex-Scotland star said: “Simunovic will be top drawer. He’s different class. This is a guy who has already played over 50 times for Dinamo Zagreb, has captained Croatia’s Under-21s and has great pedigree.

“I have seen a lot of footage of him and I think he is a fantastic footballer.

“Simunovic is Rolls-Royce material. He will make a big impact in the Scottish game.

“It will be seamless with him coming in and Van Dijk going. It’s hard to say how he will compare with the Dutchman when he first comes over.

“Certainly from what I have seen, he can do a fantastic job for Celtic. He’s a quality addition.

“When I played at Parkhead, Mark Viduka came over from Croatia Zagreb and was a fantastic player for Celtic. If Jozo does half as well, everyone will be happy.

“The backline may be young, but they have experience as well. Dedryck Boyata has played in big games and Simunovic has had Champions League nights.

“Tyler Blackett has a great pedigree coming from Manchester United and so does Saidy Janko. They are real quality players.

“It will be about moulding them and schooling them into a decent unit. There are exciting times ahead for Celtic.”

Meanwhile ISLAM FERUZ, who walked out on Celtic four years ago for “a new challenge”, has joined Championship outfit Hibs on a season-long loan from Chelsea.
The Somalian-born Scot joined the Hoops at the age of 10 and spent six years with the club before rejecting a deal and moving to Stamford Bridge in a £300,000 deal. 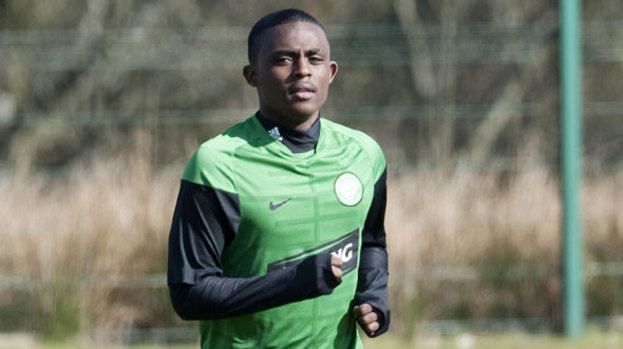 And the attacking midfielder, who had been mentored at Parkhead by Tommy Burns, said: “I am excited to be coming back to Scotland and get some first team football under my belt.

“Hibs have a good young team and I’ve played with a number of the boys before with the national team.

“The manager, Alan Stubbs, has shown faith me and I’m looking forward to repaying it by giving 100 per cent when I’m selected.”

Feruz who is 20 later this month, has played for Scotland at several youth levels, including Under-19, 20 and 21.
He made his first team debut for Chelsea in July 2013 against a Malaysia League XI in a pre-season match, but has yet to figure in the Premier League.

Jose Mourinho has already loaned him out to OFI Crete and Blackpool in the past 12 months.

Easter Road gaffer Stubbs said: “I am delighted we have managed to secure Islam on loan.

“He is another really exciting young talent, a player who has fantastic ability and potential. He will add a different dimension to the options that we currently have.

“We would like to thank Chelsea for allowing Islam to join us on loan and we’re looking forward to helping him realise his undoubted potential.”

Ironically, Feruz is likely to team up in midfield alongside Liam Henderson, who is also on loan to the Edinburgh side from the SPFL champions. Another new team-mate will be ex-Celt Dylan McGeouch who signed a permanent deal with the club two weeks ago.
—————————————————————
*We have a limited number of SIGNED copies of Caesar & The Assassin remaining and these are available at a discounted price. You can order direct from CQN by clicking HERE or by clicking on the photograph below…