It was the Edinburgh outfit’s seventh defeat in nine league games and leaves them toiling in the table and hot favourites with LV BET for relegation. Making the setback even more shocking was the fact two players – Paul McGinn and Paul Hanlon – were red-carded in the fading moments after both defenders picked up second yellow cards. 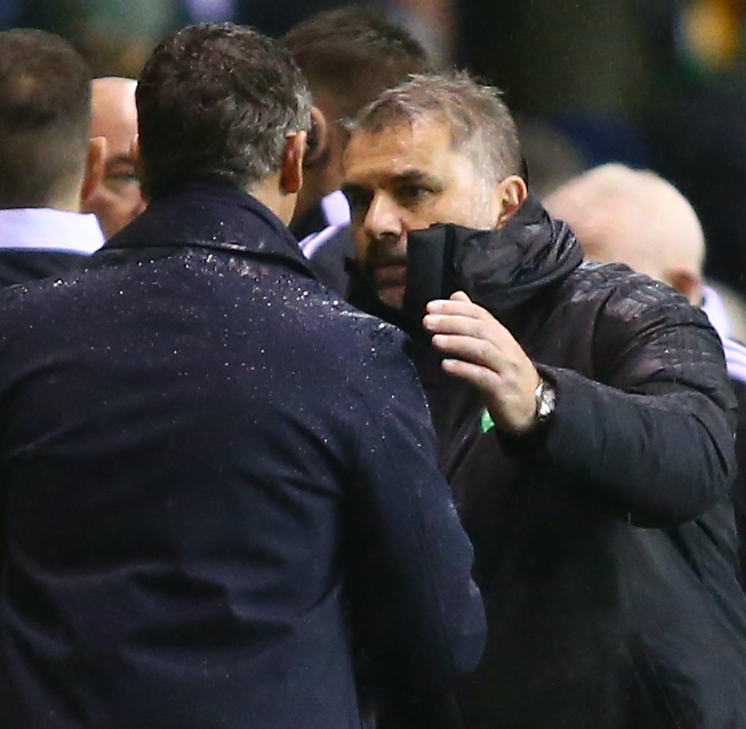 Forty-five-year-old Ross, who led the side to a 3-1 semi-final victory over Giovanni van Bronckhorst ‘s Ibrox side, was the target for the boo boys against Livi as his team failed to react to Jack McMullan’s first-half strike.

Martin Boyle, who thundered in a first-half hat-trick against the team from Govan, squandered a penalty-kick when he wastefully blasted over the crossbar.

A section of the travelling support called for Ross’ head at the end, but the former Alloa, St Mirren and Sunderland boss remained philosophical afterwards.

The beleaguered gaffer, speaking to the Daily Mail, admitted: “It’s part of the job. I have done this for nearly 300 games now. By and large, I have had pretty positive times as a manager. 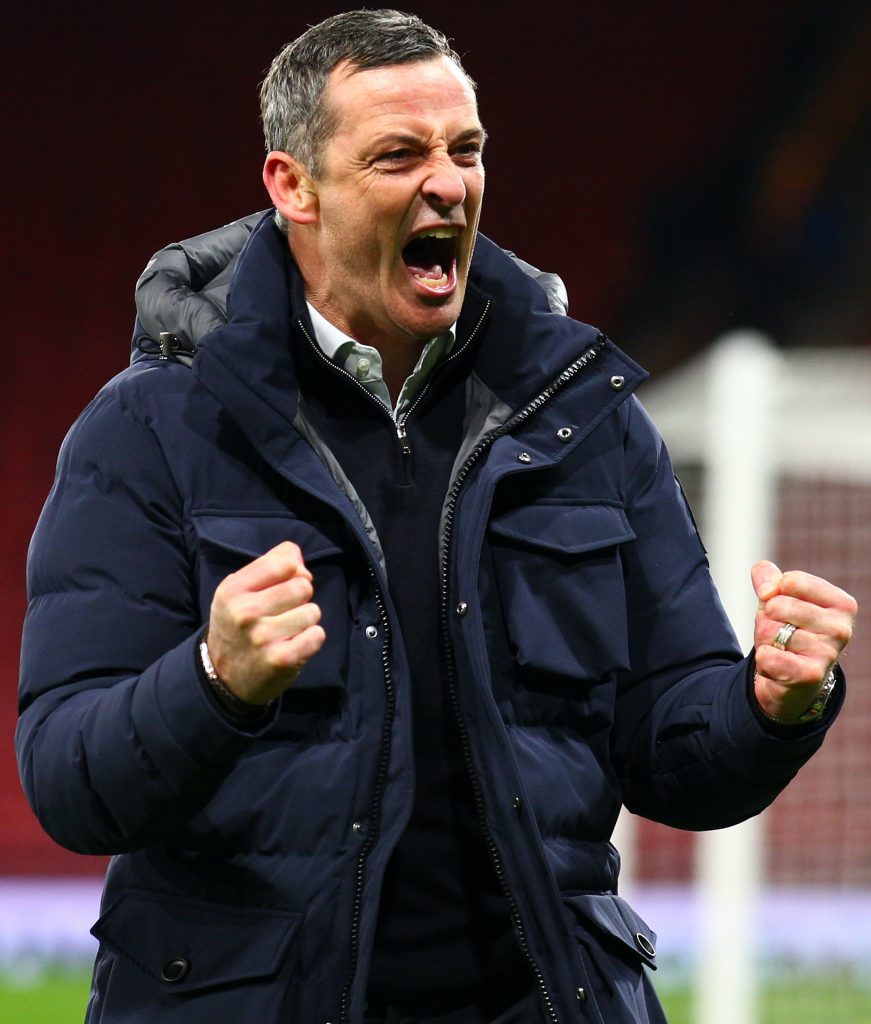 “You know you will get criticised and that criticism grows when you are not producing positive results. We’re not doing that right now.

“There are times where I would be more defensive if I felt the performance was good because everyone judges it on the end result. But tonight all the criticism I receive will be justified because I am in charge of that team.”

Assistant gaffer John Potter has also left the club and former right-back and skipper David Gray will take over in an interim capacity.

He could be in charge when Hibs face Celtic in the Hampden clash a week on Sunday.

* DON’T miss the unbeatable match report from Celtic v Real Betis this evening – only in your champion CQN.