Rodgers said: “January is an important window. Some players may move on, but from my experience here, it’s a window to prepare.

“It’s a World Cup season, so if you are looking to prepare for the Champions League, the six-month run-in gives you an opportunity to do that.

“It’s about whether the right players are available, but we definitely want to strengthen.

“But I’d anticipate us to be stronger in January.”

German international Compper is ineligible for the Europa League ties against Zenit St Petersburg next month, but ultimately Rodgers is looking to the bigger picture.

Celtic are on course for their seventh successive Premiership title and that will mean four qualifying rounds for next season’s elite European tournament.

The gaffer added: “It depends on what your needs are. If there’s a need for a central defender in January, then you try to get one.

“If it’s with a view to bedding them in and getting them ready for your biggest games, then it’s preparatory.

“There might be a short-term need or a player you need to develop, so it’s a bit of both.”

Who is coming in the January Football Transfer Window?

The countdown for the January transfer window is now on and all eyes are on potential new arrivals. Celtic’s season is going in the right direction (though I am still bored,by the way, we blew our winning record run). However, we all know that during the course of the season there are some blips that may derail the team so it’s important to plan for the future and that starts with acquiring players to fill in in case of need, those that strengthen the team and young players who we can nurture to play our Celtic way when they finally come of age. This we can do during the transfer window and we already have many potential arrivals lined up according to sport.netbet.co.uk and several other bookmakers. 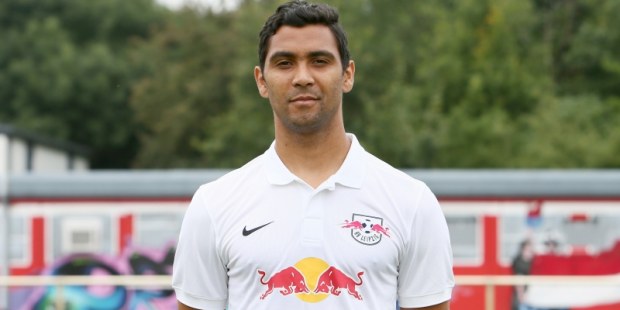 Marvin Compper
We start with a deal that looks as ifit’s already done and dusted. RB Leipzig versatile defender Compper confirmed that he would be moving to Celtic Park on 1 January after agreeing terms with the club. At 32 and having played for top teams in Germany and Italy, Compper will add a different dimension to the team and hopefully chip in with some goals as he has a reputation of scoring important goals from set pieces. 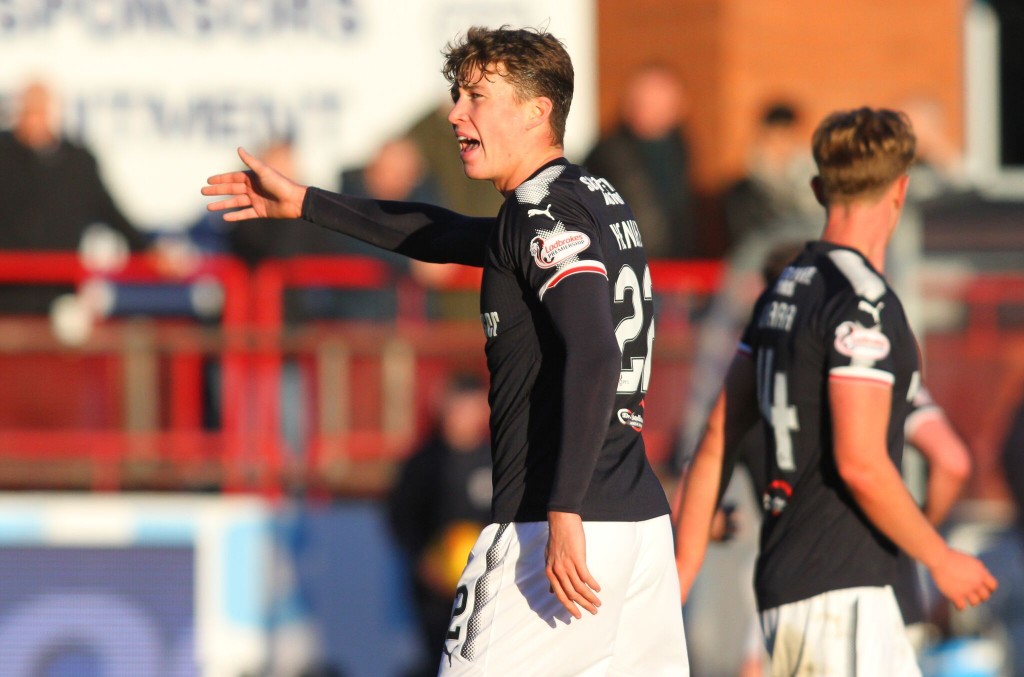 Jack Hendry
Another defender who maybe on his way to Celtic Park is Jack Hendry from Dundee. Since his switch from Wigan to Dundee, Hendry has been a key figure in Dundee’s defence. At 22, he has already shown that he is a leader on and off the pitch. He still has manyyears, as a top player thus would be a good addition to the squad. After shipping in 22 goals in the Champions League, one can see why Brendan Rodgers wants more defenders.

Charly Musonda
The Chelsea prodigy is currently out injured but has shown over the past couple of years that he has what it takes to be a world-beater. Musonda went out on loan to several clubs making his breakthrough last season at Real Betis in Spain. His impressive performances convinced Chelsea to recall him to the first team and he has performed superbly in all his appearances so far. Musonda will be a good addition to the current squad; he will provide ample competition for Celtic’s forwards. 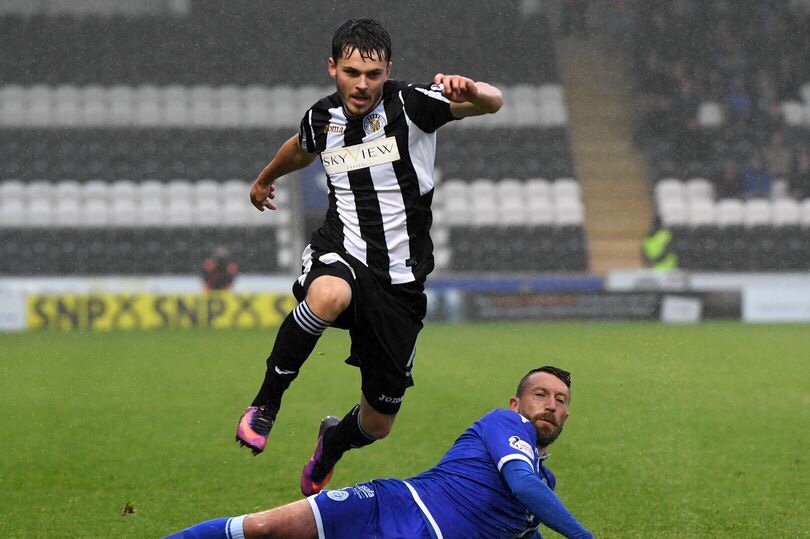 Lewis Morgan
Reports from inside the club say a deal is almost done for the young St Mirren forward Lewis Morgan who has put in some great performances this season. Reports claim that he will be unveiled as a Celtic player on 1 January but will immediately go back to St Mirren on loan for the rest of the season.