If Celtic’s new Swiss born signing Saidy Janko helps Celtic to a treble winning campaign this season it will have taken him twice as long as the last Swiss player to have been part of a Treble winning Celtic season. Ramon Vega’s Celtic career lasted half a season. In that time he won all three Scottish honours – the League and two cups. He certainly left a mark on the club and the club on him. Here Danny Law looks back at his brief but eventful time in Paradise and  what happened to Ramon after he left…

Swiss international Ramon Vega signed for Celtic on loan from Tottenham in the second half of the 2000/01 season and subsequently made 26 appearances and scored four goals for the club. He was an important part of the Celtic side that went on to win a domestic treble and therefore, despite only being at the club for six months, has a clean sweep of Scottish silverware. This remarkable success was compounded by a dream debut when Vega scored twice against Aberdeen in what went on to be a 6-0 thrashing. 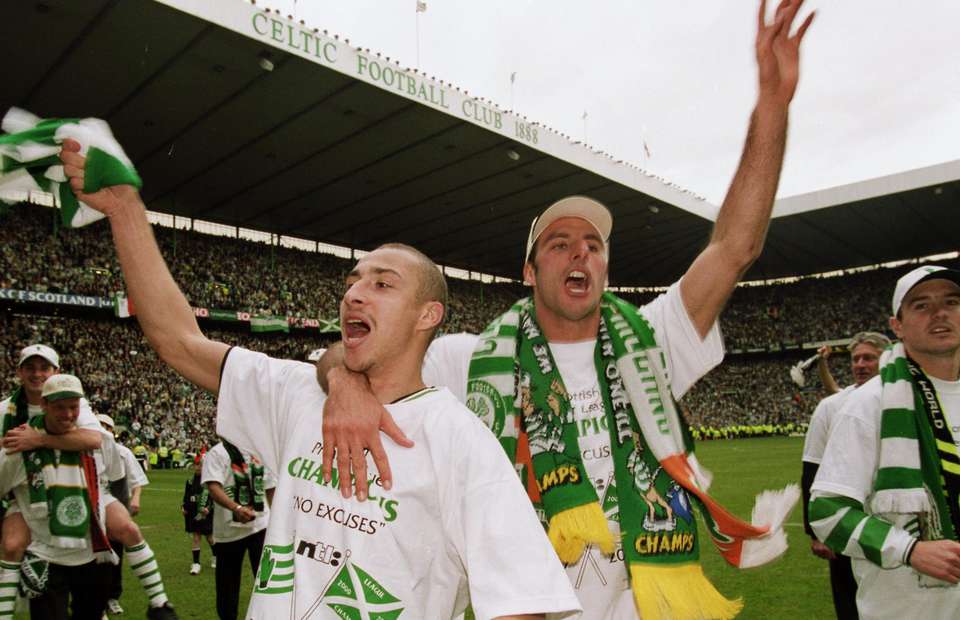 There are two views of Vega’s Celtic career and his quick exit from the club: He made a mistake leaving and could have been great at Celtic, or that, late in his career, he was looking for financial security and Celtic, unwilling to offer him a long-term contract, couldn’t provide it. Whatever your view on Vega’s departure from Celtic it is fair to say that in his football career he never again emulated the success he had at Parkhead.

After Celtic, Vega moved to Watford. Signed in Gianluca Vialli’s first season in charge, Vega was part of an ambitious Watford team that failed to get going and could only finish 14th in division one. In his time at Watford he made thirty three appearances and scored three goals but his reputation suffered with the Watford fans because of his high wages. In the days when football’s bubble was well and truly inflating, prior to the collapse of ITV Digital, Vega was rumoured to be on around one million pounds a year and it proved to be his, and Vialli’s undoing. Failure to meet expectations on the pitch coupled with the subsequent ITV digital debacle meant that Watford had to make cutbacks, unfortunately for Vega, starting with their top earners.

After a somewhat acrimonious departure from Watford, Vega took yet another backward step in his career by signing for the French second division outfit US Creteil Lustianos  a.k.a. Les Beliers (‘the Rams’ in English). The Rams were the last team Vega played for in an eclectic club career that showed glimpses of potential but lacked any real consistency. 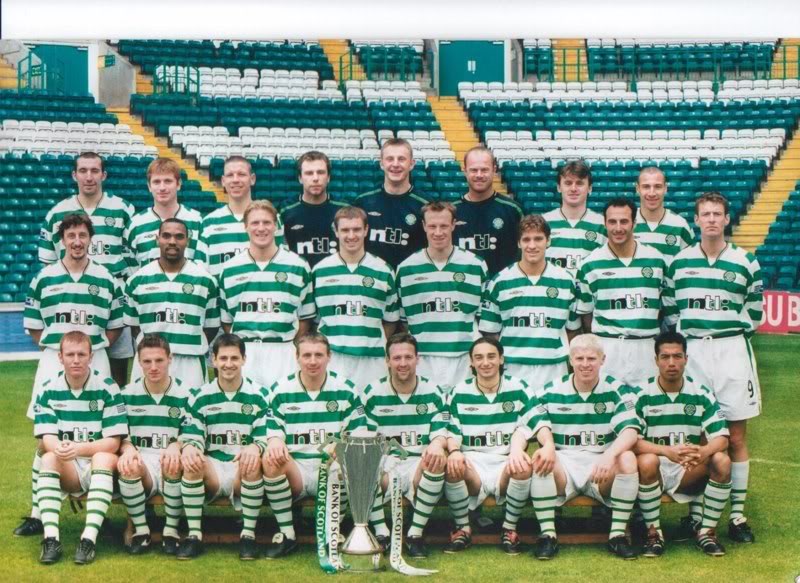 Off-field Vega’s career was similarly diverse. Having completed a degree in banking and management at Zurich whilst playing for Grasshopper, Vega was able to start a career in asset management once his football days were done. However, Vega was not long out of football before he sought to return to the beautiful game in a business capacity. In an interview with The Metro in 2008 he stated that with his “knowledge of football and finance…(he)…would be in a unique position to do something really exciting”. True to his word Vega fronted a bid to buy Portsmouth in 2009. However, the bid broke down in its latter stages because of disagreements over the value of shares and Vega being “consistently unable to demonstrate an ability to secure financing for his proposal”. Perhaps Vega’s ambition needn’t have been thwarted had he heard of Ticketus; perhaps he had and was unable to unlock the potential of the business model. Whatever the case, Vega had to return to the drawing board.

The bid for Portsmouth wasn’t Vega’s only experiment mixing football and business. Prior to the bid he had also undertaken a joint venture with business partner Kevin Hilton to set up a ‘Soccer School’ in Marbella. During this venture he and Hilton appeared on the BBC’s “Living in the Sun” which followed the trials and tribulations of the business in its early days.

Vega’s appearance on the BBC marked one of a number of television appearances, highlights of which included a hat-trick appearance on Soccer A.M. in March 2011. True to form though, Vega may have raised a few eyebrows when he appeared on Bloomberg. Appearing in his capacity as chief executive officer of Vega Swiss Asset Management, Vega was invited to discuss the trial, in France, of Nike over alleged illegal payments to French footballers. He appeared again in February of 2012, this time to discuss the state of the Italian economy.

So what can we actually say about the enigma that is Ramon Vega? Ramon Vega, the treble winning Celt who scored a brace on his debut? True, but that boom masks a club career marked mostly by busts. Had Vega fulfilled the promise of his Celtic debut he could have been truly successful at Celtic. Unfortunately, for the banking and management graduate, it seemed that money talked him to Watford where he failed to impress. ‘Dangerous at both ends’ was the charge levelled at him by supporters of both Tottenham and Watford, and perhaps had his Celtic career been any longer his reputation would have suffered at Parkhead too.

Post football, Vega’s career followed a steadier albeit similarly diverse trajectory. Vega is certainly a Celt worth remembering especially at the moment as the team looks to complete the treble for the first time since Vega played for the club.