ZLATAN IBRAHIMOVIC fired another two-goal reminder to Celtic during AC MIlan’s 3-3 draw with Roma in a thrilling Serie A encounter at the San Siro last night.

The 39-year-old Swedish superstar, who played in his side’s 3-1 Europa League Group H victory at Parkhead on Thursday, was on target as he helped his team to remain in pole position.

AC Milan dropped their first points of the season at the fifth stage against opponents who came back three times to get a point as they shared six goals, mirroring the Hoops’ feat against Aberdeen at Pittodrie on Sunday. 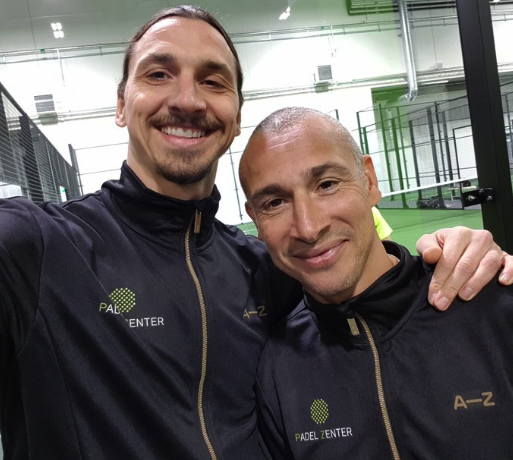 Alexis Saelemaekers put Milan back in front just after the interval, but the visitors roared back and Jordan Veretout levelled with a penalty-kick in the 71st minute.

Ibrahimovic netted his sixth goal of the term from the spot, but, with only six minutes to go, Marash Kumbulla equalised again.

Milan, who have 13 points from five games and are two ahead of Napoli and Sassuolo, play Neil Lennon’s men again at the San Siro on Thursday, December 3.