The Scotland international, 35, injured a knee in the 1-0 win over Hibs at the weekend with the Dutch veteran, two years Gordon’s senior, coming on for the entire second-half.

De Vries has made seven appearances since joining the Hoops from Nottingham Forest in August 2016.

Teenage Danish defender Ajer said: “I’m just looking forward to playing alongside him for the next games.

“Craig is an experienced guy, he knows that football can be harsh sometimes, but he will recover as good as possible and be back stronger.

“Dorus came on against Hibs and he did fantastic with the ball and he’s a shotstopper, as well. He, too, is a great goalkeeper with a lot of experience.” 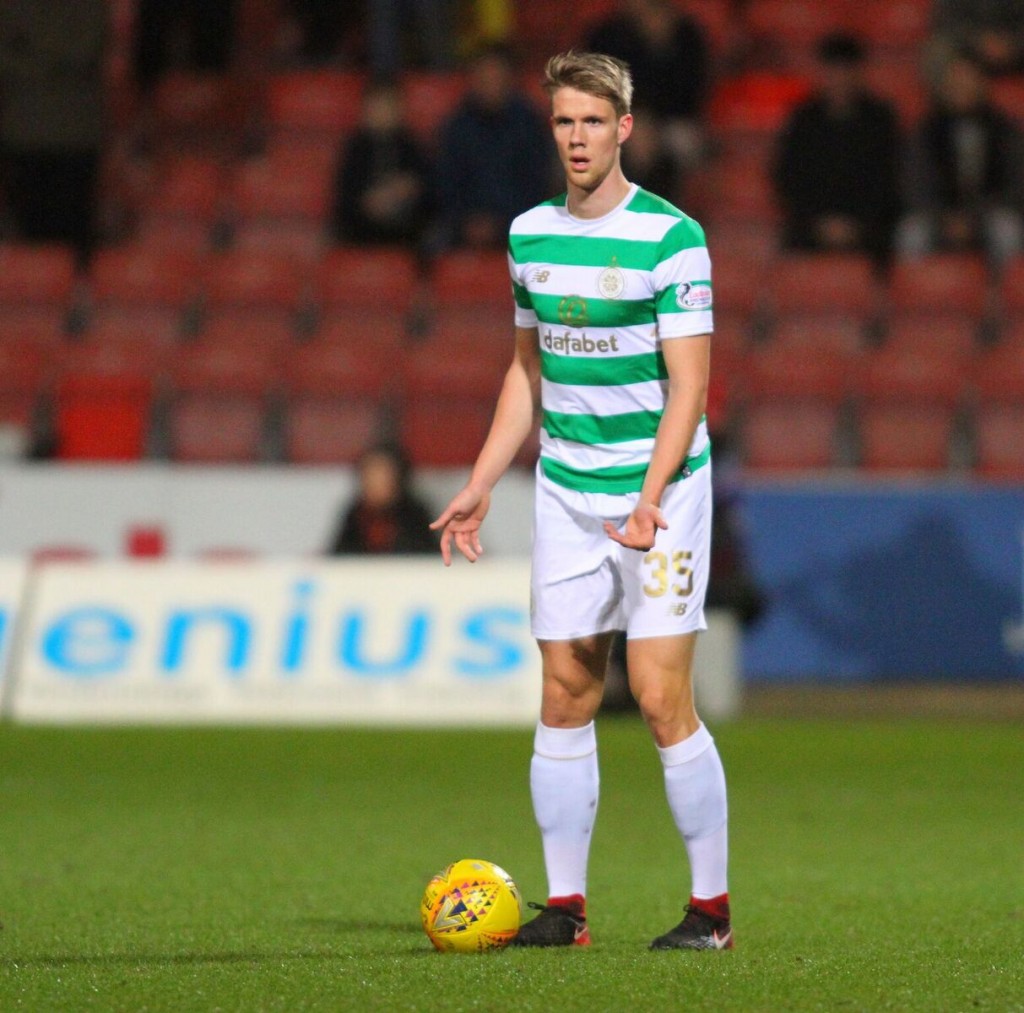 Ajer, who was loaned to Kilmarnock last season, has made 15 appearances during this campaign and has been a regular starter since December.

He added: “I feel we’ve had some good weeks since I’ve come into the team. We’ve performed on a high level, obviously not conceding so many goals, which is something as a defender you want to help your team-mates.

“We have such a good squad, so you can look at it immediately when I came in I knew my job.

“The gaffer’s been communicating really well with me. It’s been really easy for me to adapt and get into my role.

“I feel without doubt I have developed a lot more than I would have expected to do.”

The champions, who are 11 points clear at the top of the Premiership, face Hearts at Parkhead this evening.

The Edinburgh team are the only Scottish opposition to beat Celtic since Brendan Rodgers replaced Ronny Deila 75 domestic games ago.

Ajer added: “It’s a great opportunity for us to prove that we’ve developed a lot in the last weeks and, hopefully, when we play at Celtic Park, we want to win the game and that’s what we’re aiming for.

“We’re not really thinking about revenge, but when you play for Celtic, you go into games always demanding yourselves to win.”