ANGE POSTECOGLOU praised the players who did NOT make an appearance in the convincing 4-0 victory over Motherwell at Fir Park yesterday.

The Celtic boss was delighted with the performance of his team at Fir Park where a double from the returning Tom Rogic and singles from Liel Abada and Daizen Maeda made certain the Hoops remained at the Premiership pinnacle by a point as they prepared for a trip to Pittodrie due in midweek.

Postecoglou used five substitutes in an impressive outing with James Forrest and Nir Bitton replacing Abada and Reo Hatate at the interval. 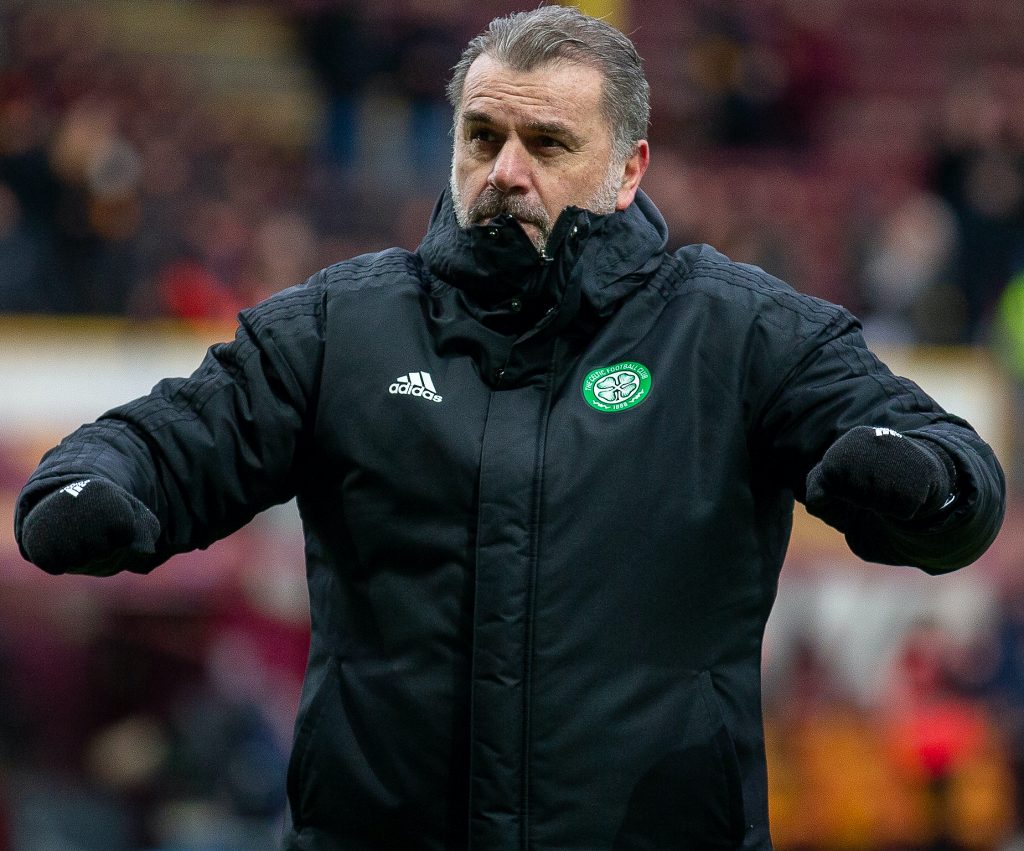 During the course of the second period, Filipe Jota, Matt O’Riley and Josip Juranovic came on for Giorgos Giakoumakis, Callum McGregor and Greg Taylor as the manager skilfully managed his squad ahead of the Aberdeen challenge.

On this occasion, there was no place for James McCarthy, Stephen Welsh and Mikey Johnston who remained on the substitutes’ bench along with back-up keeper Scott Bain.

Postecoglou emphasised: “We still have a heavy schedule and for us we want to maintain and improve our levels of our football. We can only do that if we’ve got more than a core group of players doing that.

“Again credit to the guys, even those that didn’t come on who every day in training set a standard to allow us to do that.”

The Greek-Australian was aware there could have been a reaction in dodgy conditions against fired-up opponents following the highs of the midweek victory that put the Parkhead at the top of the league for the first time this season. 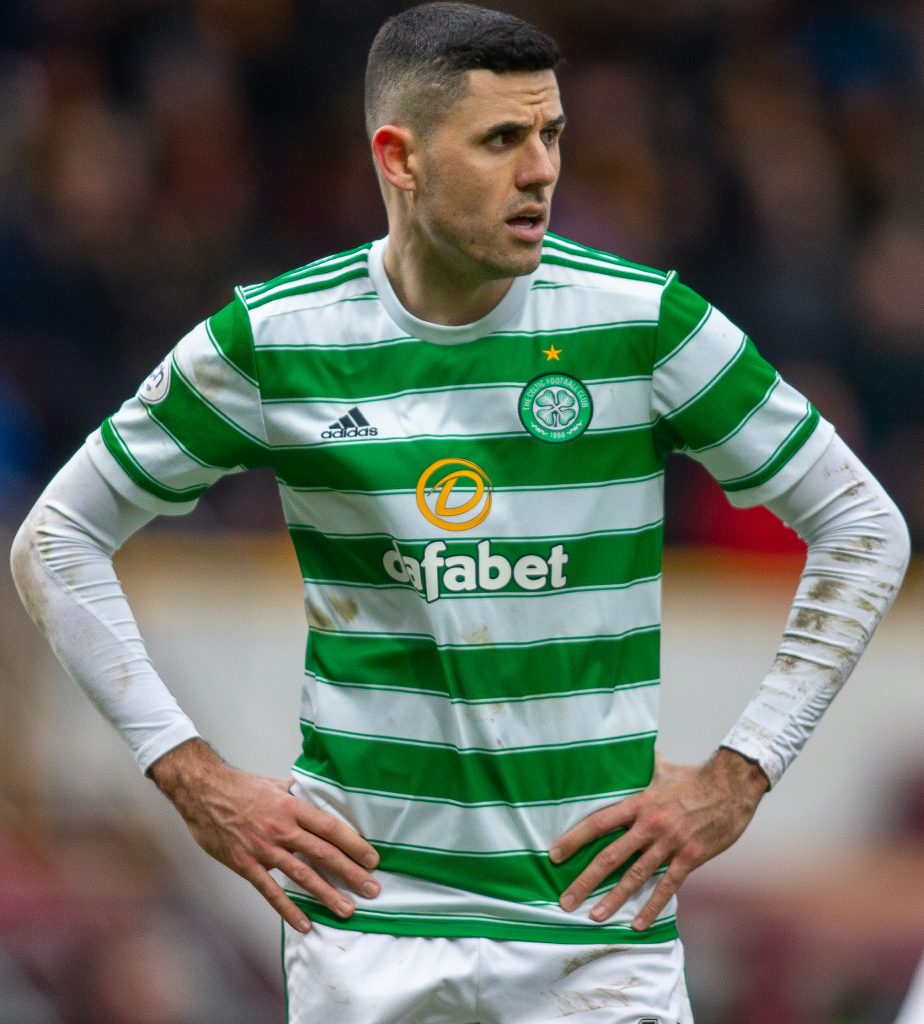 The manager, speaking to Celtic TV, said: “Credit to them. There’s no doubt that after Wednesday night there was a lot invested emotionally and physically and I’m sure everyone was looking at what our response would be.

“We played the game on our terms with the intensity and tempo. They put us under some pressure early, but we rode through that.

Postecoglou also hailed the display of Rogic and added: “We all know Tom’s a super talent and one of those players you want to come and watch.

“He’s working incredibly hard for the team now and he’s putting in the defensive side of the game, closing people down and he’s a senior player now so he’s a leader out there.

“Credit to him, he’s missed the last few on international duty, so he provided us with a bit of impetus and energy when we needed it.”