Celtic Quick News on News Now
You are at:Home»Match Report»BLISTERING BHOYS REACH ONE HUNDRED
By CQN Magazine on 12th May 2017 Match Report

Friday saw Celtic travelled to Aberdeen making many changes to the side that faced St Johnstone last Saturday. From the outset, Celtic were brilliant. The Hoops were awarded a corner in the third minute which was met with Dedryck Boyata’s head putting Celtic one up.

The football in the first ten minutes was slick and superb, knocking the ball around well. The lead was then doubled in the eighth minute with a Stuart Armstrong strike. He latched on to a block which he then drilled into the net. Amazingly three minutes after this Celtic found themselves three up when Leigh Griffiths lashed the ball past Joe Lewis from around twenty yards. 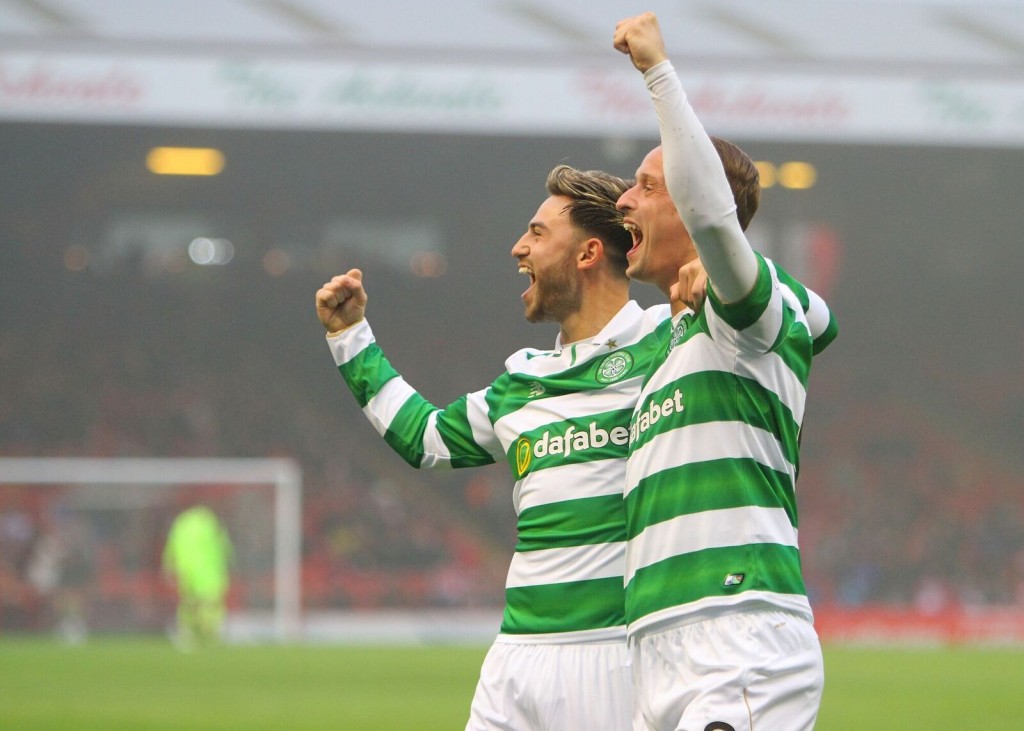 Aberdeen though did not lie down and swiftly pulled a goal back when Johnny Hayes scored an absolute cracker, beating Craig Gordon to find the top corner. Aberdeen seemed to only have one game plan and that was to play the long ball forward; even when they got the ball into the wide areas, they always looked to want to cross the ball. Celtic defended magnificently up against this constant barrage of play.

Celtic struggled to get a hold of the game and took their foot off the gas, soaking up Dons pressure. For the most part, the game became very scrappy with Celtic only looking dangerous on the counter attack. 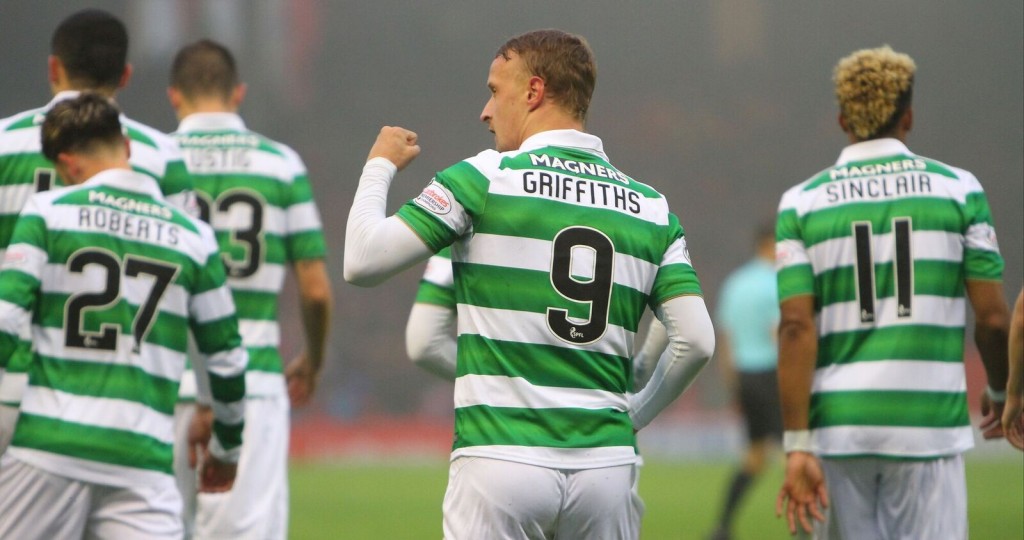 One of the main talking points of the game when was Shay Logan and Leigh Griffiths clashed with one another after Logan hit the ball of Leigh’s head. Griffiths confronted Logan after this with both luckily avoiding a book. Logan couldn’t seem to let it go and continually carried this on, with Logan then squaring up with Griffiths.

At times Celtic played some fantastic football and moved the ball around well. Even though the game was practically won in the first ten minutes, Celtic did cope with the aerial attack that Aberdeen constantly persued. The Hoops are now on 100 points with 99 goals for the season. The unbeaten run continues with Celtic looking to become invincibles and secure the Treble. 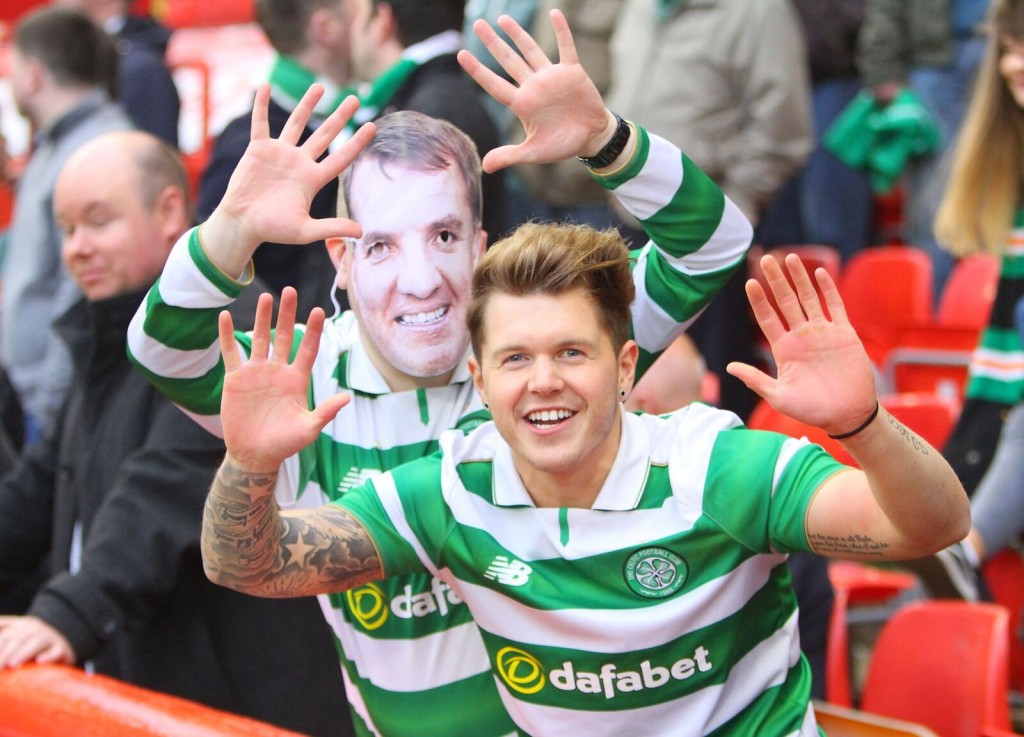 Tonight’s Match Report is by Declan McConville, who is still at school and is interested in pursuing a career in sports journalism.