BOBBY EVANS, immediately recognisable for his mop of red hair and tireless energy in every game, was the best right-half in Scotland (and probably in Britain too) between 1948 and 1956.

Despite playing in notably inconsistent Celtic sides, he won every available honour in the domestic game. Bobby also represented Scotland forty-eight times in the Home Internationals, European ‘friendlies’ and the World Cup, and he was often an inspirational captain for his country… 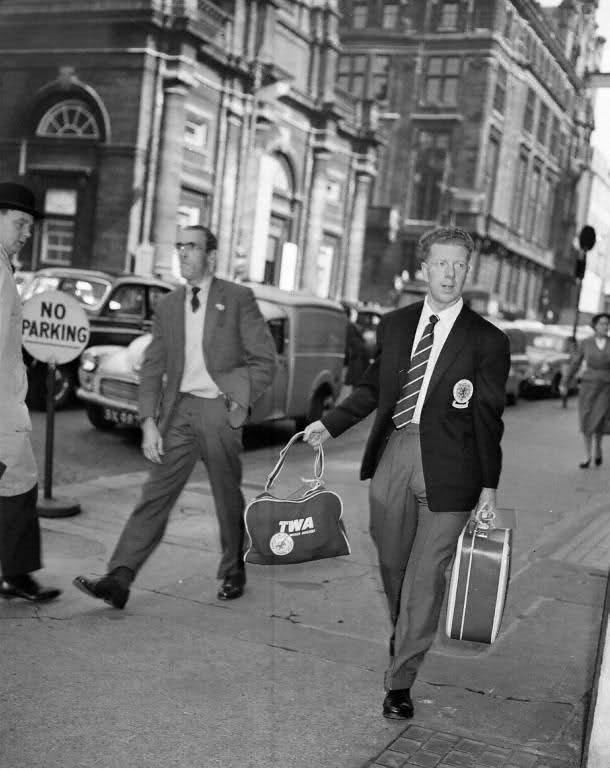 He remained outstanding for both Celtic and Scotland until 1960 when, after sixteen years at Celtic Park, he moved to Chelsea in a sudden transfer that remains mysterious to this day.

Spells with Newport County, Morton, Third Lanark and Raith Rovers followed, but he will always be recognised and acclaimed as Bobby Evans of Celtic.

This biography pays homage to the career of an outstanding and sportsmanlike performer, who played when footballers were genuine members of the working-class, plucked for a few, short years out of obscurity and rewarded with acclaim but with little else. Consequently, after retirement, Bobby slipped away quietly into football obscurity like so many others.

An inspirational figure of the fabled 7-1 team, Bobby Evans was also part of legendary Celtic sides that won the Saint Mungo and Coronation Cups. 60 years on from that record-breaking League Cup victory over Rangers, the time has come for Celtic’s forgotten hero to take his place among the pantheon of greats.

Tom Campbell, author of The Glory and the Dream, today publishes his long awaited new Celtic book, Bobby Evans – Celtic’s Forgotten Hero on CQN Books. All advance copies have now been posted first class to UK addresses and by Airmail to orders from Australia, United States and Ireland.

Get your copy now, priced at £14.99 plus p&p from cqnbookstore.com – the book is also available from tomorrow from Celtic stores.

We recently carried an interview with Tom Campbell, if you missed it here is the link…it’s a great read.