NEIL LENNON lavished praise on his champions as they saw off Hearts 2-0 at Tynecastle last night.

The Celtic boss is now gearing his players for the three-game run-in towards the turn of the year and the winter break.

They face Aberdeen at Parkhead on Saturday, St Mirren in Paisley on Boxing Day and Steven Gerrard’s Ibrox side in the east end of Glasgow a week on Sunday.

Lennon faces a dilemma as he tries to sort out his midfield – and it’s a problem he welcomes as he prepares to utilise his squad. Tom Rogic remained on the substitutes’ bench last night while Ryan Christie and Olivier Ntcham shared the goals in the first-half. 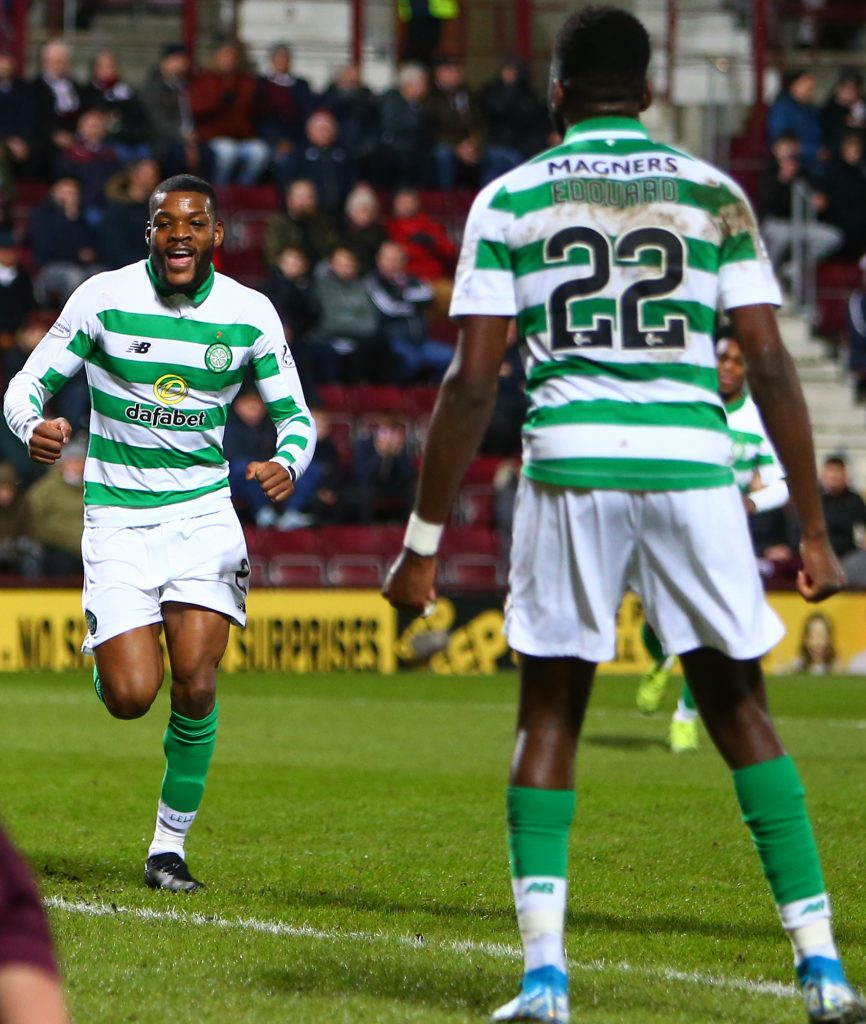 And the Hoops gaffer was quick to praise the unstoppable effort from the French powerhouse as he told the club website: “Ntcham is playing great. His finish was sublime, Jamesy worked really hard to get into the position and, as the ball came up off the surface, Olivier controlled it beautifully.

“Some of the football from him was top-class. I thought Ryan’s was a great finish, as well.

“Now, I want us to keep getting better as we go along and they’re not letting up at the moment.”

Meanwhile, Australian international Rogic waits and wonders if he will get another kick of the ball in the first team this year.