Celtic Quick News on News Now
You are at:Home»Football Matters»‘BROONY AND SIMUNOVIC SHOULD HAVE BEEN PUNISHED’ – IT’S MILLER WHINE!
By CQN Magazine on 1st May 2017 Football Matters

MOANING Kenny Miller reckons referee John Beaton should have punished challenges by Scott Brown and Jozo Simunovic during Celtic’s 5-1 rampage at the weekend.

The veteran Ibrox striker, who clearly has forgotten about his two footed attack on Stuart Armstrong in the game at Celtic Park in March, admitted he was “ashamed and embarrassed” to be part of his side’s dire performance and refused to look for excuses after Pedro Caixinha’s outfit were swept away by the Hoops’ green-and-white hurricane.

However, the 37-year-old former international felt Brown and Simunovic were allowed to escape by the match official over two first-half incidents.

The Celtic skipper was merely warned after his raised arm caught Miller on the head in the 10th minute while Beaton saw nothing wrong with the robust challenge from the Croatian defender that saw the forward take off in spectacular fashion.

Miller whined: “Broony is Broony so you are not going to complain too much, but he knew what he was doing.

“The Simunovic one in the first-half, honest to God, I’m trying to get out the way of it. If I go and ride that, there is the potential you could get hurt in the tackle.

“I appreciate he did play the ball, but what’s the term that gets used now? Excessive force? I think there was definitely excessive force in that.”

Miller couldn’t argue about the final scoreline and added: “On this season’s viewing, we’ve made no challenge.

“I’m part of the squad and am ashamed and embarrassed to be part of a performance like that one.” 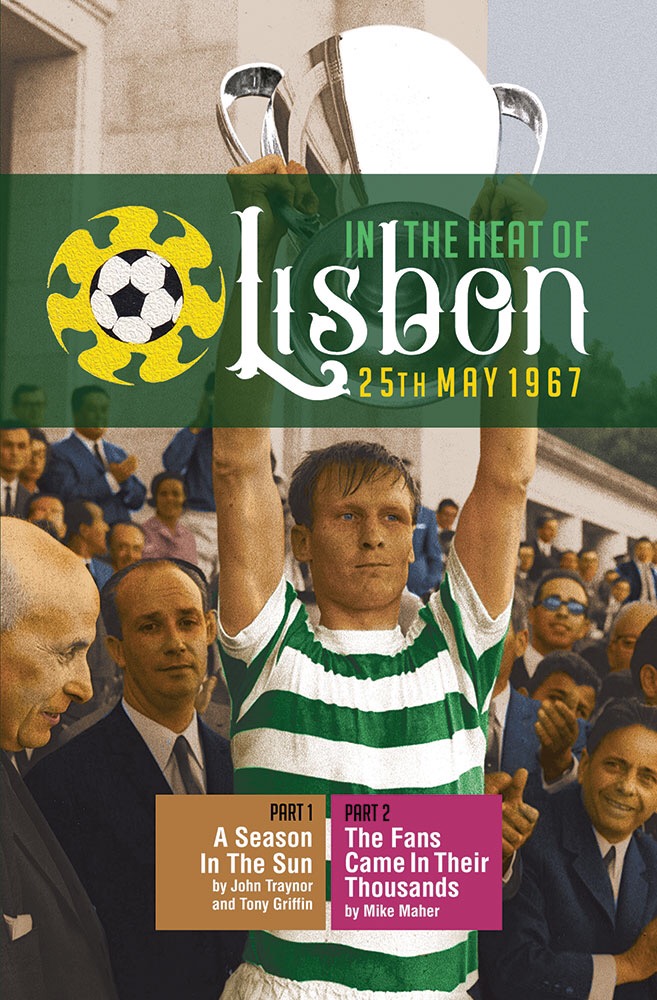