The two combatants locked horns in the 2-2 draw at Easter Road yesterday when Neil Lennon’s men came back from 2-0 down to force a 2-2 draw with the champions who extended their domestic unbeaten run to 68 games.

Rodgers insisted: “There is no contest. Scott was the exceptional midfield player on the pitch. 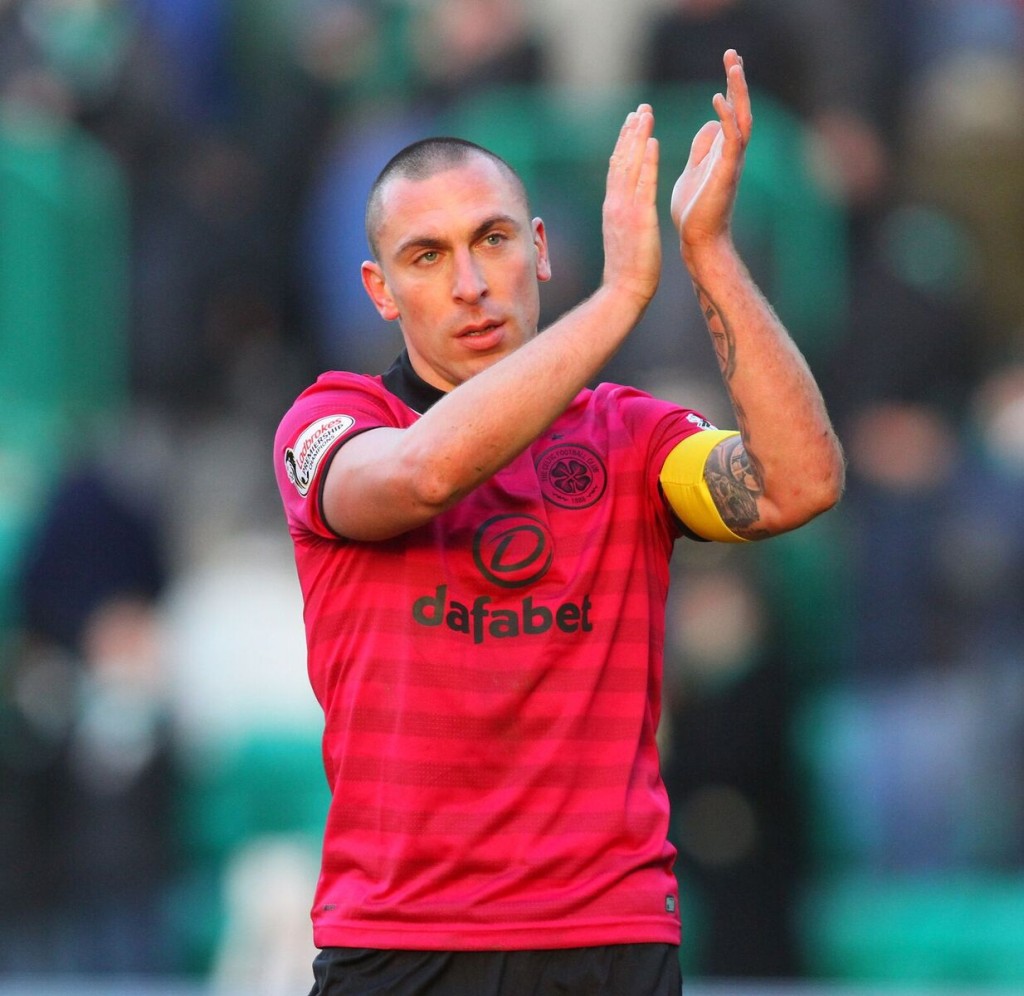 “I think John McGinn is a good player, good drive, good energy, but Scott Brown is the exceptional midfield player in Scotland and he has shown that, not just in Scotland but in the Champions League.

“So he (McGinn) will have a way to go before he would be at that level.”

Opposite number Lennon didn’t see it that way. He said: “I totally disagree with that.

“I thought McGinn was superb physically and his football was good.

“Maybe Brendan sees it differently from me. I don’t remember Broony dominating the game.

“In the last 20 minutes, John got stronger when we put him back in his natural position. I thought he was magnificent.”