The versatile defender or midfielder is out of contract in the summer and has been a linked with a move to England. 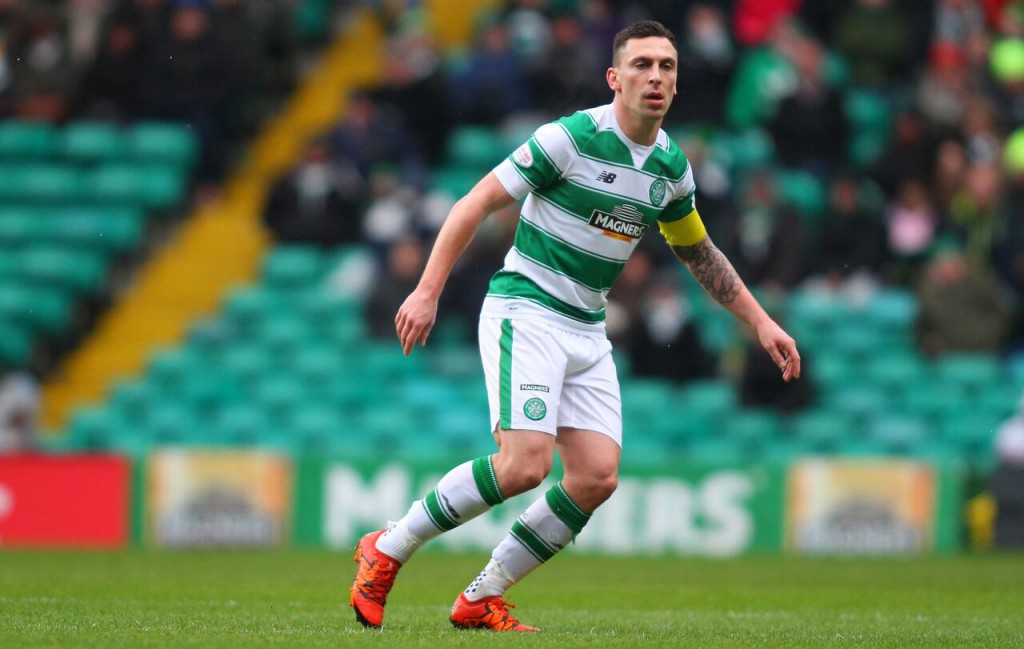 When Ronny Deila replaced Neil Lennon in the summer of 2014, Mulgrew started only 17 of 61 matches in the Norwegian’s debut season at Parkhead. The player’s cause wasn’t helped by a persistent hamstring tendon injury.

His appearance against East Kilbride in the 2-0 Scottish Cup win earlier this month was his first in the starting line-up since sustaining a thigh injury in the home Europa League defeat by Ajax in September.

Consequently, the 29-year-old international star has kicked off only six of his side’s 42 matches during the current campaign. That record prompted Deila to declare last week that the player – who has turned out at centre-half, left-back and midfield – must prove his fitness before any talks will be held about extending his stay at the four-in-a-row champions.

Skipper Brown, however, believes the club must make an effort to retain the services of a senior player he regards as a role model for the emerging talent at the club.

He said: “Charlie is a top-class player and he’s just getting his fitness back. He played against East Kilbride recently and got 70-odd minutes under his belt.

‘It was good to have him back on the pitch because he’s a character. It’s great to have new faces and it’s almost like having one with him.

“Don’t forget that he was Scotland’s Player of the Year a few years ago and it’s been a big loss for us not having him in the squad for the last three or four months. 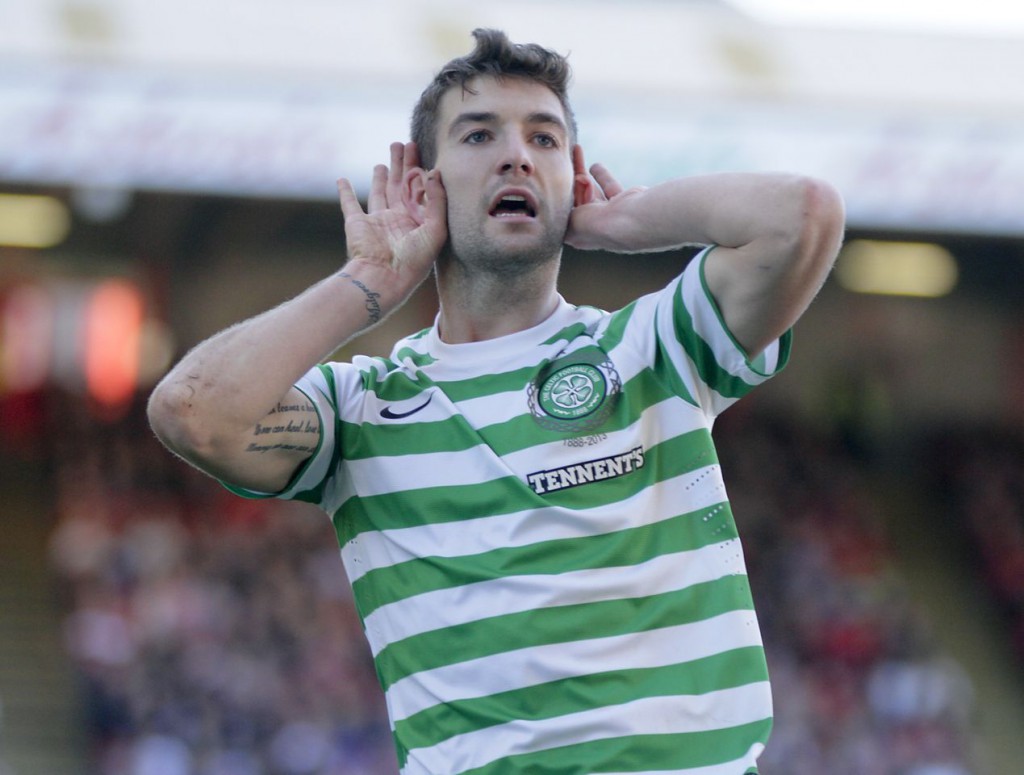 “Charlie’s a big-game player, as well. He always turns up on the big occasions and that left foot of his is a wand.”

Brown contended that it would make no sense for the club to lose a player who has been capped 20 times by ex-boss Craig Levein and current gaffer Gordon Strachan.

The midfielder added: “He was out for a while and then he came back and hurt the same thigh again.

“That’s hard to take, but he’s mentally tough. He’s come through it and he keeps coming back before he should because that’s the kind of person he is.

“He loves the club. He was born a die-hard fan and he still is one and you need guys like that in the dressing room because they bring a lot to the club and the fans like that. Charlie knows what it’s all about and he lives for this club.

“I’m not surprised that Bournemouth and Blackburn Rovers have been linked with him because he could easily play for those sides. That’s why we need to try and keep him because we’d miss if him if he left. You don’t want your quality players leaving for nothing.”
————————————————————–
CQN SPECIAL OFFER!