The Hoops head for Edinburgh with four league games to play before the turn of the year and the Scotland international is aiming for a 100 per cent success rate to wave farewell to a memorable 2019.

However, McGregor is aware the Edinburgh team’s players will be hurting after their weekend home loss to St Johnstone with new manager Daniel Stendel taking charge of the struggling side for the first time.

The players were booed off the pitch by a frustrated support who watched their favourites slump to joint-bottom of the Premiership alongside Hamilton Accies on 12 points.

The Hoops star anticipates the opposition to be stung into retaliation and a win over the eight-in-a-row champions would go a long way to recovering their pride.

McGregor, speaking to the Evening Times, admitted: “It’s always tough going to Tynecastle, but now Hearts have a new manager in place, so they will be really up for it.

“They will have a lift from the new manager coming in, so we will have to be at our best to get the three points. 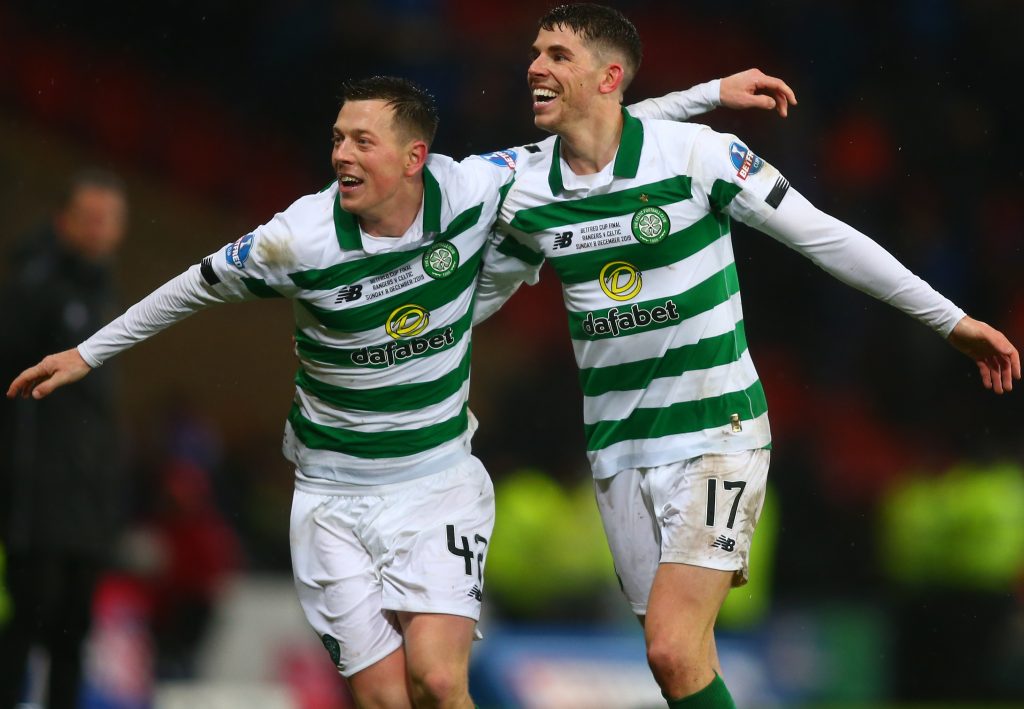 “I don’t know too much about him. I know he used to manage Barnsley, but I’m sure the coaching staff and the guys at Lennoxtown will have done their homework and we will be ready for whatever tests we face on Wednesday.

“Tynecastle is a tough place to go. The boys have found that over the past five years or so. We will need to be at our very best. Why do I think it is such a tough place to go? Every team that plays Celtic and Rangers raises their game anyway.

“It’s a tight stadium and the crowd are behind him at Tynecastle. You have to battle against that environment, as well. I think it being a night-time match adds a little to the occasion.

“But we know our mindset going into this game and we will prepare properly.”

Neil Lennon has targeted winning all remaining games before the winter break, enabling the Hoops to head to their winter training camp in Dubai with a lead at the top of the table.

McGregor added: “Christmas is a busy period for a footballer, but you are more than happy to make those sacrifices. We will live our life properly in and around the training ground and we will be looking after ourselves at home, as well.

“When you get days like a week past last Sunday when you are raising a trophy at Hampden in front of thousands of your fans then it is all worth it. That’s what makes it special for us as players.

“You make those sacrifices to get those rewards somewhere down the line.”