CALLUM McGREGOR is poised to line up against Robert Lewandowski a week on Thursday at Hampden.

The Celtic skipper, who was outstanding in last night’s 3-0 Scottish Cup quarter-final victory over Dundee United at Tannadice, is likely to be in the Scotland midfield for the hastily-arranged friendly against Poland.

The match replaces the World Cup play-off semi-final against Ukraine which has been postponed until June because of the ongoing war with Russia.

Seventy-four-goal international hitman Lewandowski, Bayern Munich’s legendary striker, and his international colleagues were due to play the Russians in their last-four encounter on the same March 24 date, but FIFA have thrown their opponents out of the tournament as a sanction for their invasion.

It has also been announced that £10 from every ticket sold going towards UNICEF’s Ukraine emergency fund with the SFA hoping for a 52,000 sell-out. 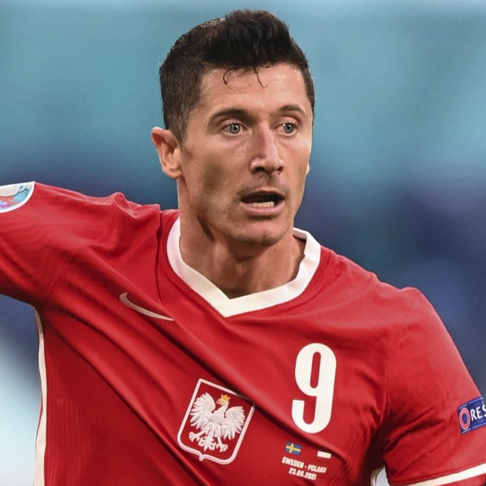 The Scots are due to face the losers of Austria or Wales, who meet in Cardiff, in an away friendly five days later.

Boss Steve Clarke – who will name his squad for the double-header today – told Sky Sports News: “We’ve seen wonderful examples of individuals and groups within Scottish football rally with their own contributions towards the situation in recent weeks.

“With the support of UNICEF, this match is a way for all Scottish football fans to unite in solidarity and support our friends in Ukraine.

“As many have already said, football is unimportant when you see the situation in Ukraine. I know that the Scotland supporters and the players will rally to show that the power of football can have a positive impact even during such desperate situations as the one faced in Ukraine at present.”

McGregor and Parkhead team-mates Anthony Ralston, Greg Taylor and James Forrest are all on stand-by for a call-up.

Tickets will go on sale at 1pm today – exclusively to Scotland Supporters Club members – before going on general sale at 1pm on Thursday.