Celtic Quick News on News Now
You are at:Home»Latest News»‘CELTIC ARE ICONIC CLUB,’ RODGERS
By CQN Magazine on 3rd May 2016 Latest News

BRENDAN RODGERS has described the Celtic job as an opportunity for someone to manage one of the world’s iconic clubs.

And the lifelong Hoops fan, who was sacked by Liverpool earlier in the season, has declared he is now ready to return to the game. 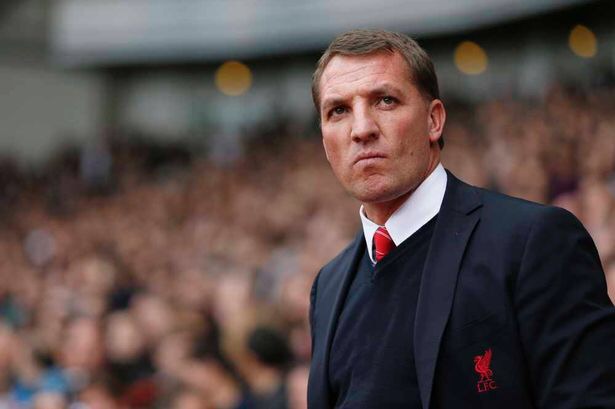 The Irishman has already been linked with the task of succeeding Ronny Deila when the Norwegian leaves Parkhead following the last league game of the campaign against Motherwell a week on Sunday after guiding the club to their fifth successive title.

When the prospect of taking over was put to him, Rodgers said: “Well, it’s an incredible club, a club that family and everyone support.

“Obviously, the league isn’t so competitive but Celtic are one of the great iconic clubs in the world, a huge club.

“I think Ronny Deila has done a great job there, so I’ll be sad to see him go, but there is an opportunity for somebody there to go to a great club.”

When asked directly if he would be interested, Rodgers replied: “At the moment, I’m just enjoying my time off and I’ll wait and see what offers come in and, at this moment, there is nothing concrete.

“I’m just really enjoying the rest. I have had no concrete offers, but certainly in the summer I want to get back to work again.

Order your signed copy of Charlie Gallagher? What a Player! –www.cqnbookstore.com 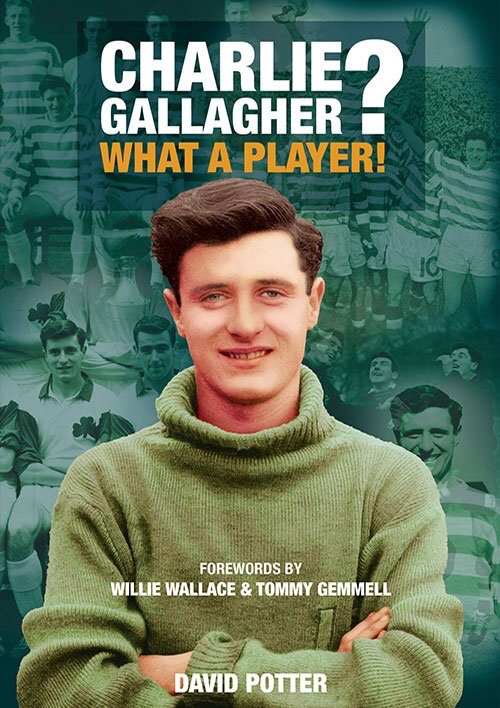