Celtic Quick News on News Now
You are at:Home»Latest News»‘CELTIC FANS SHOULD BACK ARMSTRONG’
By CQN Magazine on 24th June 2018 Latest News

The Scotland international midfielder, who joined the club in January 2015 in a £2million joint deal with Gary Mackay-Steven, is on the brink of quitting the champions for Southampton in a £7million switch within the next couple of days.

And Donnelly, who received criticism for leaving the club for Sheffield Wednesday 19 years ago, hopes it won’t be the same for the player with whom he worked while he was assistant manager of Dundee United.

He said: “I left Celtic when I was 24, so I can’t pass judgement on Stuart’s choice. What he’s contributed to the club has been phenomenal.

“He’s been part of two treble-winning teams. But now he has the opportunity to go and play in the Premier League and you can’t knock him for that.

“Of course, this is a really successful period for Celtic. They are three titles away from history.

“So, most players would want to be part of that. But I can understand Stuart’s move. It’s a short career and he’ll be getting a good contract at Southampton. 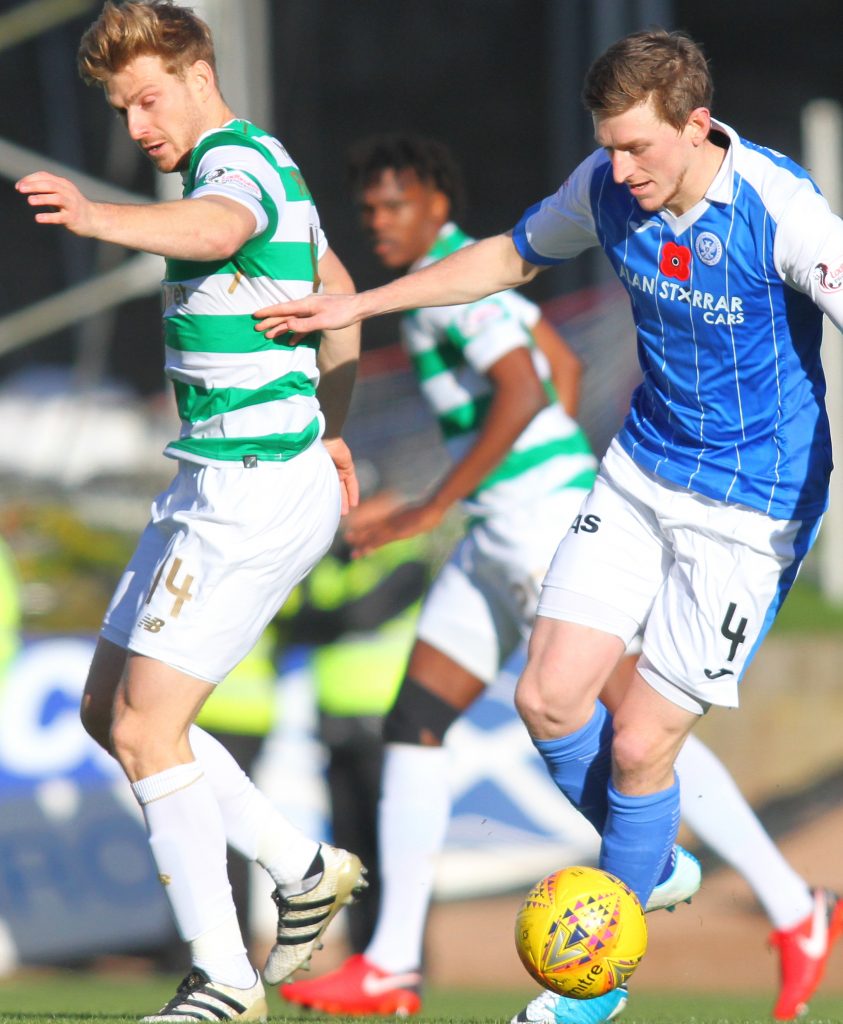 “I got it in the neck when I left Celtic because I only had six months on my contract to go.

“But I’d like to think this will be more amicable than when I decided to leave.

“The fans have to look at what he’s contributed. He’s scored lots of goals, including ones against Rangers.

“He’s turned up in big games and been a fantastic player for Celtic.

“When you compare Stuart to other footballers, he’s quite unusual. He has a law degree and he’s very intelligent.

“He’s a quiet, unassuming lad who was brilliant to work with at Dundee United.

“I was delighted when he got the platform at Celtic to go and prove how good he is. But this is the next chapter for him and good luck to him.”