CELTIC are interested in Portuguese midfielder Alfa Semedo, according to a report in local media A Bola.

The Vitoria Guimares enforcer is poised to quit the club this summer and the Hoops have been linked with the 24-year-old former Benfica prospect.

Ange Postecoglou is in the market for another defensive middle-of-the-park performer after Israel international Nir Bitton left the champions along with Tom Rogic last month.

The Greek-Australian has also been credited with an interest in Vinicius Souza, of Belgian outfit Lommel, as he seeks to strengthen his squad for a second tilt at the Premiership as well as attempting to make an impact in the Champions League. 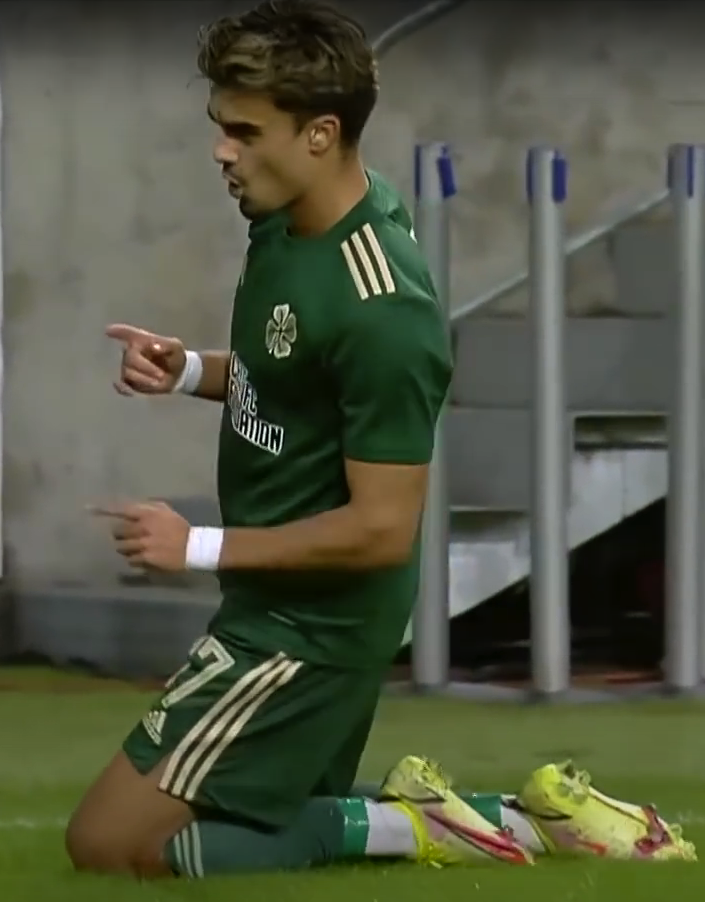 Semedo, who is under contract at his Portuguese club until the summer of 2026, has already sampled football in the UK after loan spells at Nottingham Forest and Reading.

Postecoglou has been working hard behind the scenes to add to his player pool before most of his squad return for pre-season training at Lennoxtown a week tomorrow.

He has already signed Cameron Carter-Vickers on a permanent £6million deal from Spurs and is hoping to add Benfica’s Filipe Jota on a £6.5million contract after his initial impressive temporary transfer.

Former Dundee United keeper Benjamin Siegrist looks to be on his way to add competition for Joe Hart with Greek flop Vasilis Barkas moving to Dutch club Utrecht for the season.

Argentinian left-back Alexandro Bernabei, of top-flight side Lanus, has also reportedly been targeted by the Hoops gaffer.