Celtic Quick News on News Now
You are at:Home»Football Matters»CELTIC STARS IN INTERNATIONAL EXIT
By CQN Magazine on 5th October 2015 Football Matters
RONNY DEILA has watched a mass exodus of Celtic players who are on international call for for their respective countries over the next few days.
Craig Gordon, Scott Brown, James Forrest, Leigh Griffiths and Charlie Mulgrew have joined up with Gordon Strachan’s Scotland squad ahead of the Euro 2016 qualifiers against Poland at Hampden on Thursday and Gibraltar in Portugal on Sunday.
Mikael Lustig is in the Sweden set-up for their ties against Liechtenstein on Friday and Moldova on Monday as they chase a place in France next summer.

The Swedes can’t catch Group D leaders Austria, but they currently occupy the play-off place and will hope other results can go their way to pip Russia to second place.

Stefan Johansen will also be hoping to seal qualification to the finals when Norway take on Malta on Saturday and Italy on Tuesday.

His midfield Hoops partner Nir Bitton hopes to star for Israel as they face Cyprus and Belgium on the same evenings as the Norwegians play. The Israelis are in third place in Group B, four points behind the Belgians and five behind Wales.
Centre-half Dedryck Boyata, who cost £1,5million from Manchester City in the summer, is included in the Belgian squad. 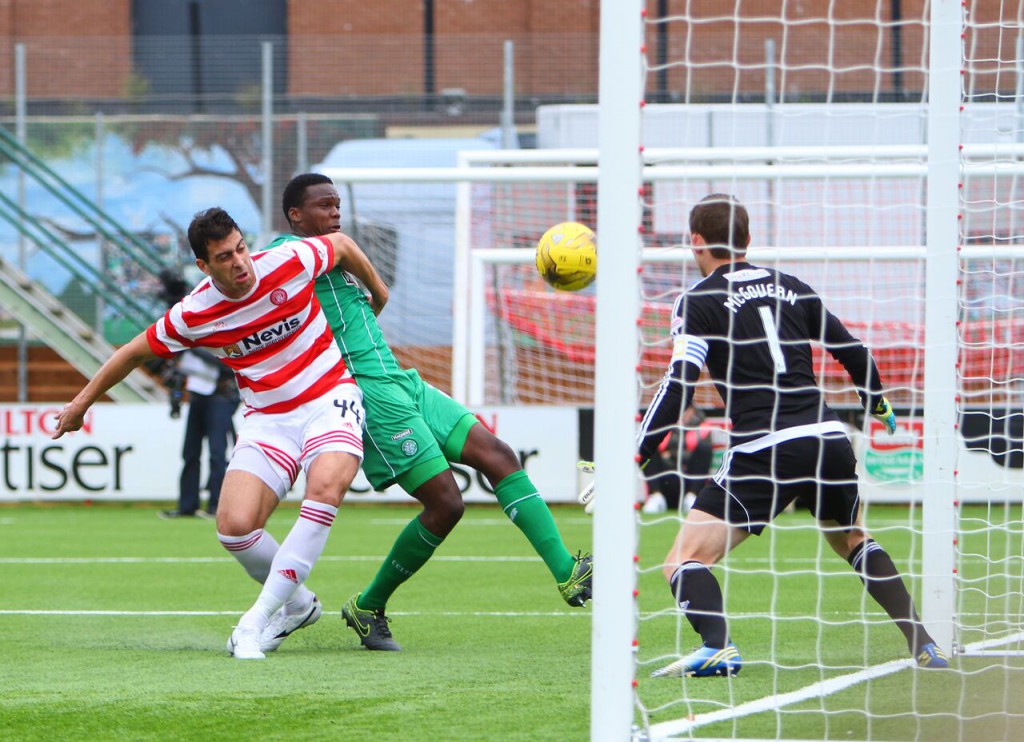 And there has been a call-up, too, for Tom Rogic who is in Australia’s pool for the World Cup 2018 qualifier against Jordan on Thursday.
Saidy Janko, who played in the 2-1 win over Hamilton at the weekend, is standing by to play right-back for Switzerland’s Under-21s against Bosnia-Herzegovina and Norway.
Stuart Findlay, on loan at Kilmarnock, and Inverness Caley Thistle’s Ryan Christie, who signed a pre-contract agreement with Celtic in the summer, have been called up for Scotland’s Under-21 squad for the Euro qualifiers against France on Saturday and Iceland three days later.
And six young Hoops stars have also been selected for Scotland’s Under-19 upcoming friendlies against Mexico, the USA and Germany, which will take place today and Monday.
Kieran Tierney, Sam Wardrop, Joe Thomson, Jack Breslin, Mark Hill and Aidan Nesbitt have all been selected for the games, with defender Jamie McCart on standby.
Young goalkeepers Conor Hazard and Colin McCabe have also been selected for their sides ahead of Northern Ireland’s friendly against Iceland and the Republic of Ireland’s game against Ukraine.
Click Here for Comments >
Share. Twitter Facebook Google+ Pinterest LinkedIn Tumblr Email
Previous ArticleIN PRAISE OF CAESAR (NOT CESAR OR CAESER!)
Next Article ‘DEILA’S TALKING NONSENSE,’ ACCIES BOSS