ANGE POSTECOGLOU will be without the striking services of 14-goal Kyogo Furuhashi for the Premiership visit of Motherwell to Parkhead this afternoon.

The Celtic boss hoped to get the go-ahead to play the Japanese hitman in the pursuit of three more precious points, but, instead, it looks as though most of the reponsbility for leading the attack will fall on Liel Abada.

The winger has played through the centre for his former Israeli club before his £3.5million summer switch to the Hoops.

Postecoglou, of course, has no option with back-up attackers Albian Ajeti and Giorgos Giakoumakis also on the sidelines through injury. 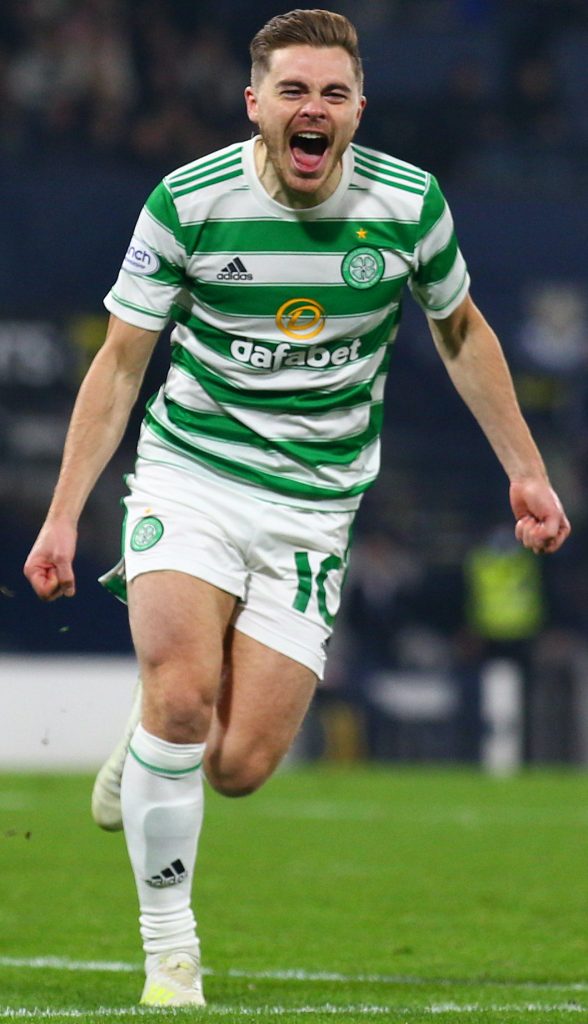 Kyogo joined them when it looked as though he had pulled a hamstring in the 3-2 win in the final Europa League Group G match against Real Betis on Thursday night.

As anticipated, the Greek-Australian gaffer has made a raft of changes to his line-up.

James Forrest comes into the side to bolster the striking options while two of the scorers against the Spanish cracks – Stephen Welsh and Ewan Henderson – are named among the substitutes.