Celtic Quick News on News Now
You are at:Home»Football Matters»DEILA’S IMMEDIATE TARGETS
By CQN Magazine on 14th January 2016 Football Matters
RONNY DEILA realises he needs to bring in players to Celtic this month who can hit the ground running.
The Hoops boss has been looking at numerous targets as he attempts to strengthen his squad for the run-in towards the domestic Treble.
He admitted the players will have to be within the champions’ price range and said: “Of course, we’re not looking at someone who is on the Ballon D’or list.
“It is players who have been important in their teams – that’s what’s important for me.

“We have to see the whole package. We want players who can come in and do something now. That is the important thing.

“We have a lot of talent and we need someone who can lift the whole squad.”

Deila will also make moves to persuade Tom Rogic to agree an extension to his current deal after the Aussie midfielder was linked with Leeds United earlier this week. 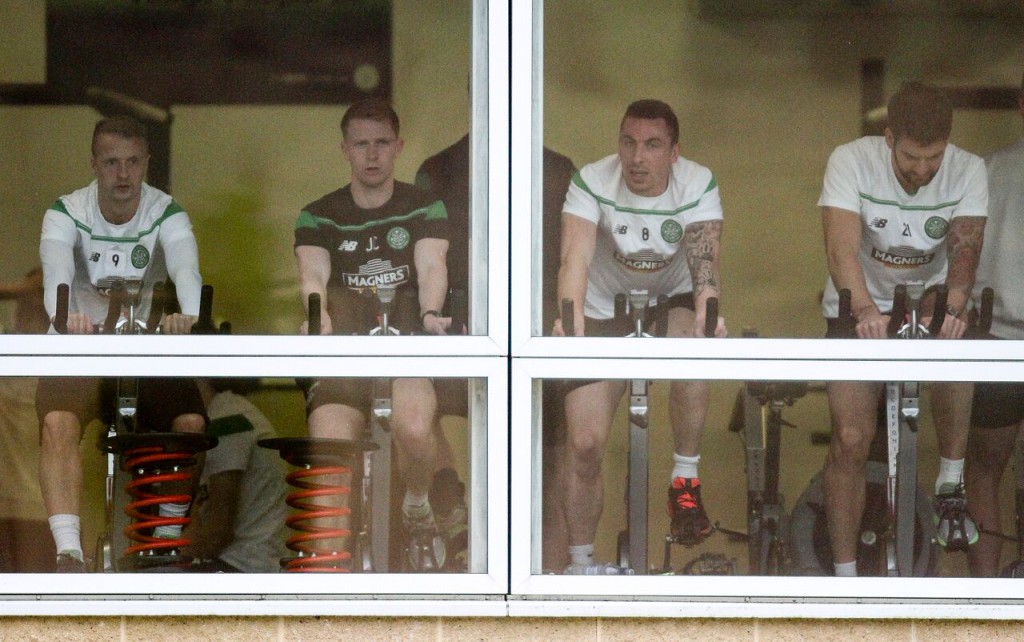 He said: “I don’t think any Championship club is a step up from Celtic. They should go straight to the Premier League if they are going to go from here.
“If you look at the size of the club it’s not a big step up, but the level is bigger and the intensity and the attention on that league is much bigger, and the money, of course.
“The Championship is not a step up from Celtic, in my opinion.
“The most important thing is that they go to places that are better and that they feel it is a step up for them.
“If they go to another club just to go to another club, that’s not good for us and it’s not good for them.
“When they go for a step up in their career, in their opinion, then we have done something right and also we get a payback in cash and that is important because of the difference between what’s down there and what is here.” 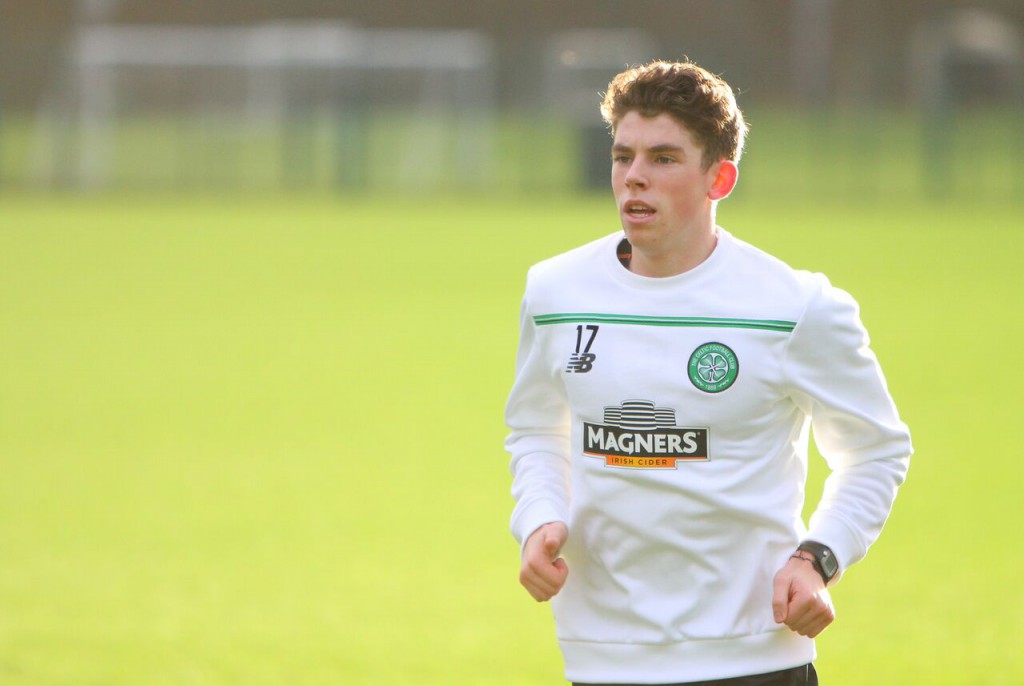 The Norwegian is also looking forward to the next five months of the campaign.

He added: “It’s important that you improve during the season. In the beginning, we lost some players and we had to re-start.
“But, again, I have a good feeling now. Almost everybody has a good consistency in training.

“So, we’re getting players back, training’s very good. I think that’s going to be important for the big games coming up.

“Also, if we can add one or two more players then that can make us even stronger.

“It’s an important period and we have to work everyday to improve small details to win everything we can.”