The Morocco-born Norwegian international hit the headlines last week with his excellent two-goal salvo against Lille in the dramatic 2-2 draw in France.

Elyounoussi’s performance attracted the attention of Southampton boss Ralph Hassenhuttl and reports from across the border sprung up that the player proved he still has a future at the south coast club.

The 26-year-old forward, who also slammed in the second goal in Sunday’s 2-0 win over Aberdeen at Hampden to seal a Scottish Cup Final date with Hearts on December 20, is in his second season on loan at Parkhead after his success first time around, despite sustaining a foot injury in November that hampered his progress after the turnaround.

Elyounoussi, though, insisted he is not concerned about what is happening elsewhere and his interests remain firmly on playing well and delivering for the champions. 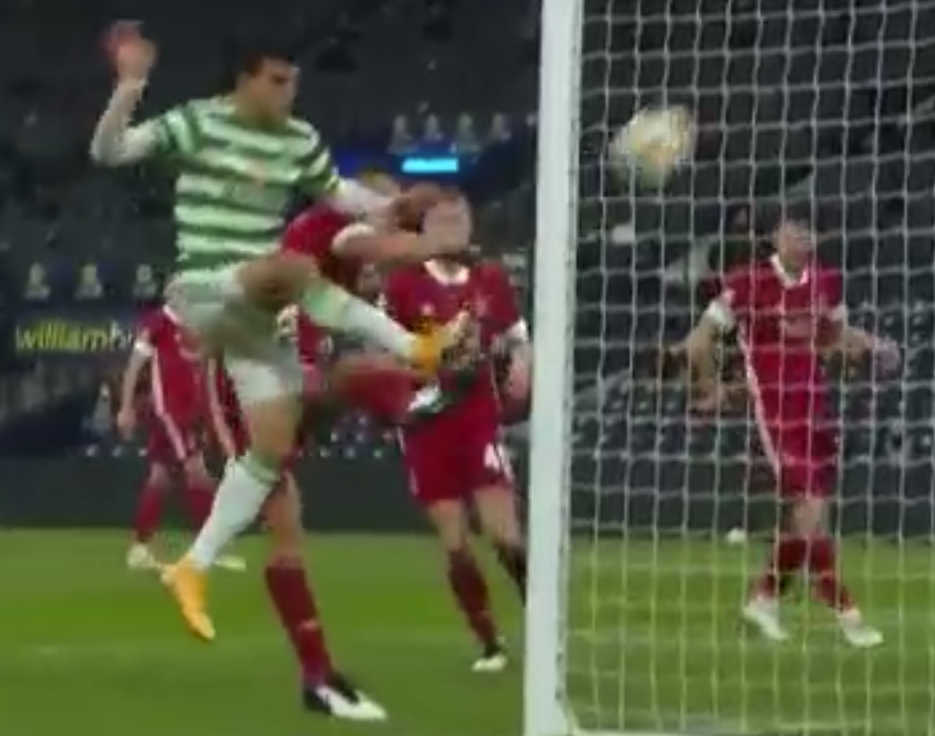 “Whatever happens next season is in the future. My main focus is to play as well for the club here where I am.

“I’m enjoying my time here. Whatever happens in the future, we’ll come to that. As long as I keep playing well, that’s the main thing.”

Elyounoussi and his team-mates were on the receiving end of some stinging criticism after going four games without a win, losing 2-0 to Steven Gerrard’s Ibrox outfit and 3-1 to AC Milan at Parkhead while drawing 3-3 with the Dons at Pittodrie which was followed by the stalemate in Lille.

The forward added: “A club this size, of course there will be disappointment and criticism if you lose a game or draw. The thing is that we are disappointed as well that we didn’t win.

“We try to win every game and sometimes you can lose, you know. Any team can lose, any team can draw, that happens.

“Now we are just looking forward, those games are gone. Yes, I was surprised. Yes, the criticism I don’t understand, but in the end I know that we have our supporters behind us and supporting us going forward.

“That is the most important thing for us.”