The versatile Scotland international has claimed 11 goals for the Ewood Park outfit – making him one of the highest-scoring defenders in England.

He’s the highest scoring defender in English football this season.

And he’s ours. ⚪️ pic.twitter.com/BC35Feqjg5

Tony Mowbray’s League One outfit are so delighted with the 31-year-old’s striking prowess they have released a video of all of his efforts.

Mulgrew joined Rovers after being released by Brendan Rodgers in the summer of 2016. 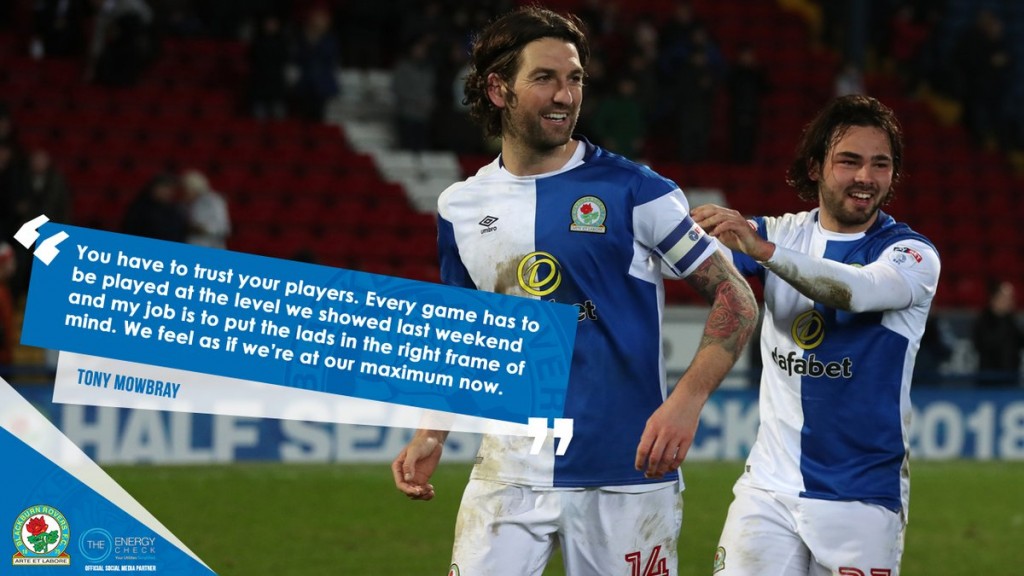 He scored three in his first season and has claimed eight in this campaign.

The player, who had two spells at Parkhead, netted 28 goals in 207 appearances for the Scottish champions.

He has also played for Dundee United, Wolves and Aberdeen and has turned out 31 times for the national side, scoring twice.