JAMES FORREST is almost certainly OUT of Celtic’s Champions League crunch against FC Midtjyland at Parkhead on Tuesday evening.

The Scotland international winger has yet to figure in any of Ange Postecoglou’s line-ups for the four pre-season games and was on the sidelines again as the team lost 1-0 to Preston in front of 2,000 fans in Glasgow yesterday.

Nir Bitton and Ismaila Soro were left out as a precautionary measure against the Championship side and there was no sign of Ryan Christie who could yet figure in the first leg second round qualifier against the Danes.

Forrest, who saw last season decimated through injury, is eager to get involved, but it looks as though the start of the competitive campaign has come too early for the 30-year-old forward. 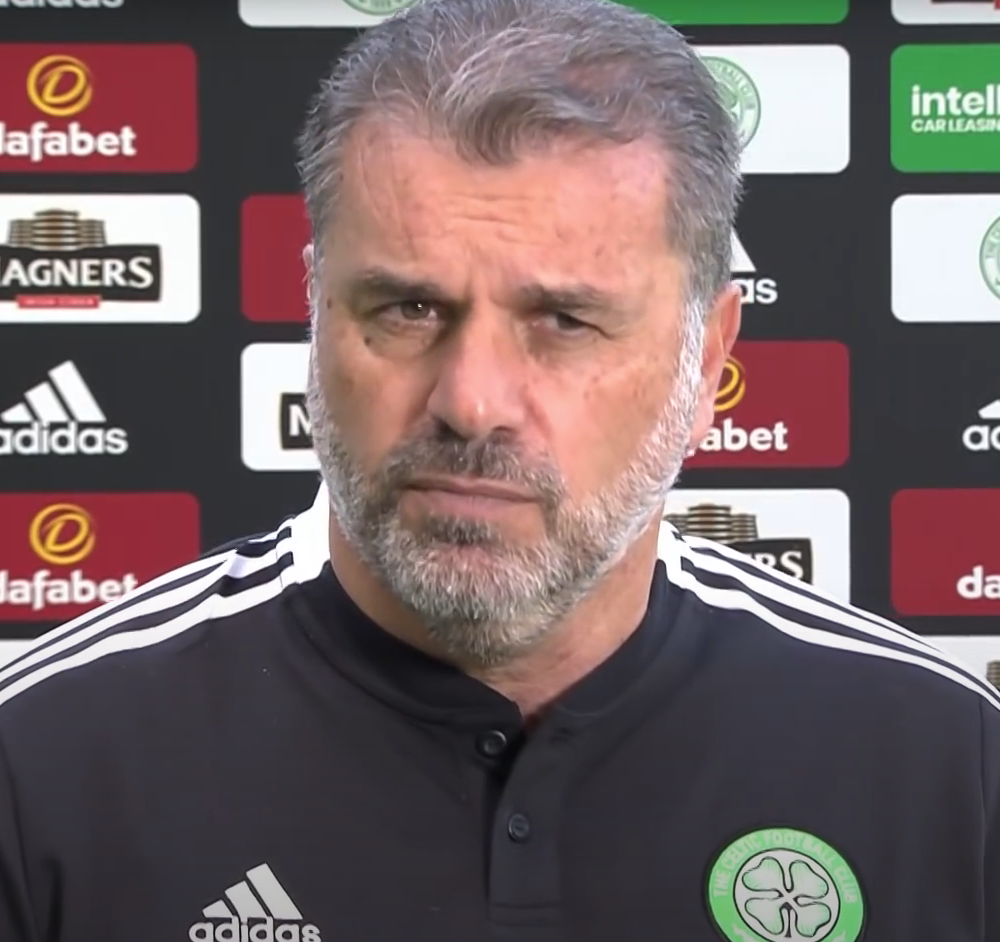 Postecoglou, speaking to the Sunday Mail, admitted: “There’s a couple who are close and we didn’t want to risk them. So those names, and Ryan Christie, will all train on Sunday.

“Because James missed so much, he was out for 10 days, we have just got to be a little bit careful with him.

“He only really got a run out on Friday and while he will train again tomorrow, Tuesday could be a little bit early for him.

“But certainly after that he will hopefully get a week’s training.”

The new boss is short of numbers and was forced to field a number of youngsters against Scott Sinclair’s Deepdale side yesterday. The fragmented line-up, with 22 players utilised, failed to click in a disappointing display.