CELTIC new Boy Jack Hendry has been called up to the Scotland international squad.

The 22-year-old defender has been drafted in by Alex McLeish for the friendlies against Costa Rica at Hampden on Friday and Hungary in Budapest a week tomorrow.

Hendry, who joined the champions from Dundee in January and played in today’s 0-0 draw with Motherwell, got the nod after his Hoops team-mate Kieran Tierney and Norwich City’s Russell Martin, on loan at Sevco Rangers, pulled out.

Tierney was absent from Fir Park with a calf knock which will keep him out for a fortnight. 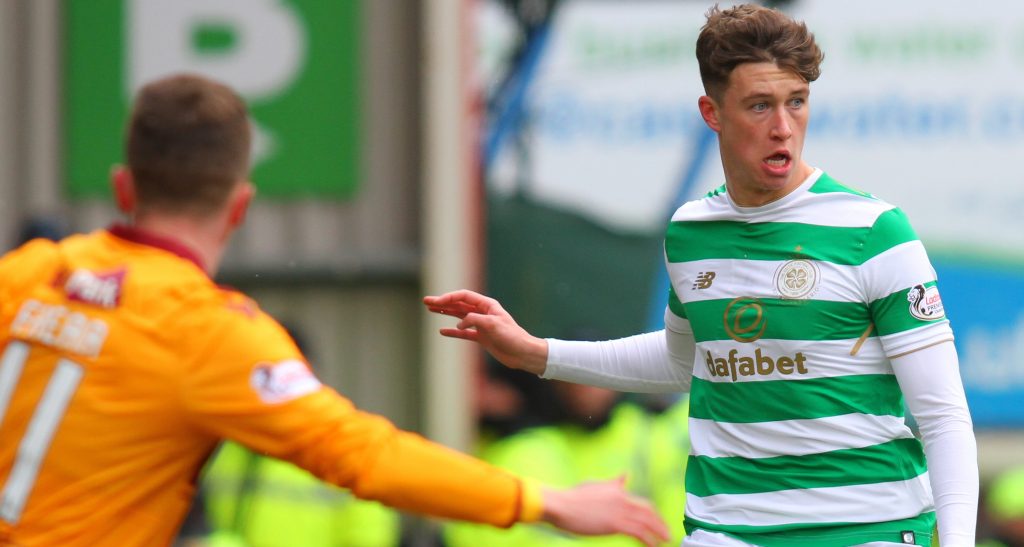