The French international striker is on the wanted list of Manchester United manager Ole Gunnar Solsjkaer who is desperately seeking firepower following Belgian hitman Romelu Lukaku’s move to Inter Milan in the summer.

The Hoops sold Dembele to Lyon for £19.8million on the final day of the August transfer window last year and have a hefty sell-on clause inserted into his contract.

The Ligue 1 side, who have just sacked boss Sylvinho, insist they do not want to part with the powerful attack-leader.

But the Old Trafford side are ready to test their resolve with a massive offer, according to a report in The Times that insists United have already sounded out the player’s representatives to see if he’d be interested in a move. 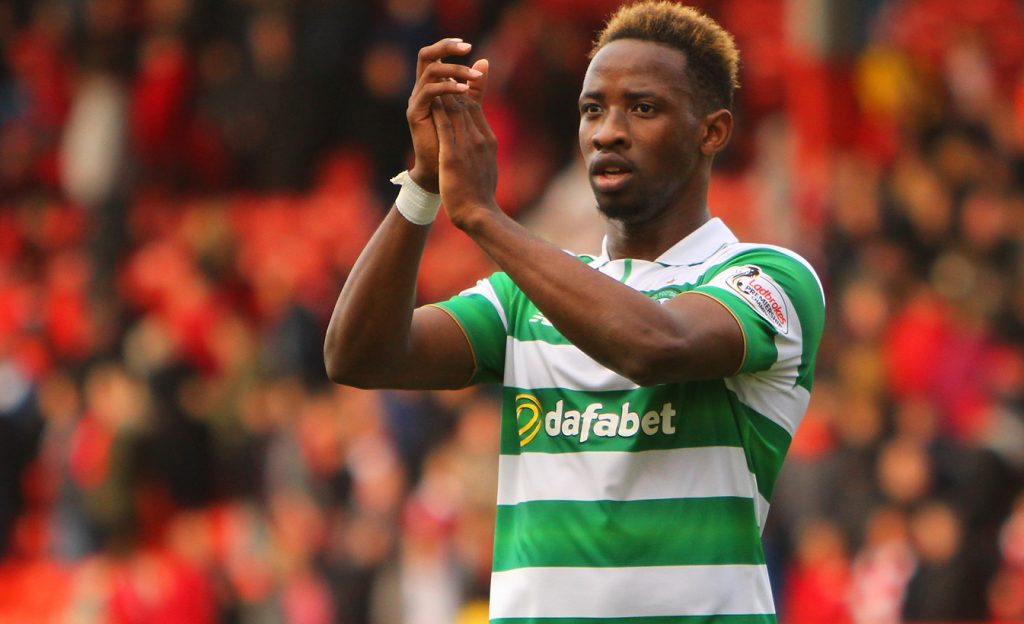 In the Transfer Window Podcast. reporter Duncan Castles stated: “I can tell you there has been contact between Manchester United and individuals close to Moussa Dembele to assess the player’s interest in the move and to work out what the cost would be in terms of salary.

“Were Manchester United to select Dembele as a target for the January window, he would be receptive to that move.

“And I believe he would take the risk of moving in the January window.”

Dembele, 23, has been a consistent performer for Lyon, but has been benched a couple of times in recent games.

Lukaku was sold to Serie A giants Inter for £75million in August and a similar fee would be required to bring in the ex-Celt as a replacement.