Celtic Quick News on News Now
You are at:Home»Latest News»HOWE DELAY: NO PANIC AT CELTIC
By CQN Magazine on 8th April 2021 Latest News

CELTIC are refusing to push any panic buttons following the news Eddie Howe’s managerial appointment may be stalled.

A representative for the former Bournemouth boss has gone public in stating any deal for the 43-year-old coach to return to the game are “extremely premature”.

The Hoops had hoped to announce the news of Neil Lennon’s successor this week with Howe taking over in June, as CQN reported earlier this week.

Despite a verbal agreement following talks with Dermot Desmond and the club’s hierarchy in London last week, it appears there is a delay with several issues still to be fine tuned.

An agent for Howe told Sky Sports: “There has been significant interest in Eddie from a number of clubs. However, talks of any deal being close are extremely premature. His plan remains to not return to management until the summer at the earliest.”

There are still negotiations to be rubberstamped over Howe’s intention of bringing in his own backroom, including Richard Hughes as director of football. 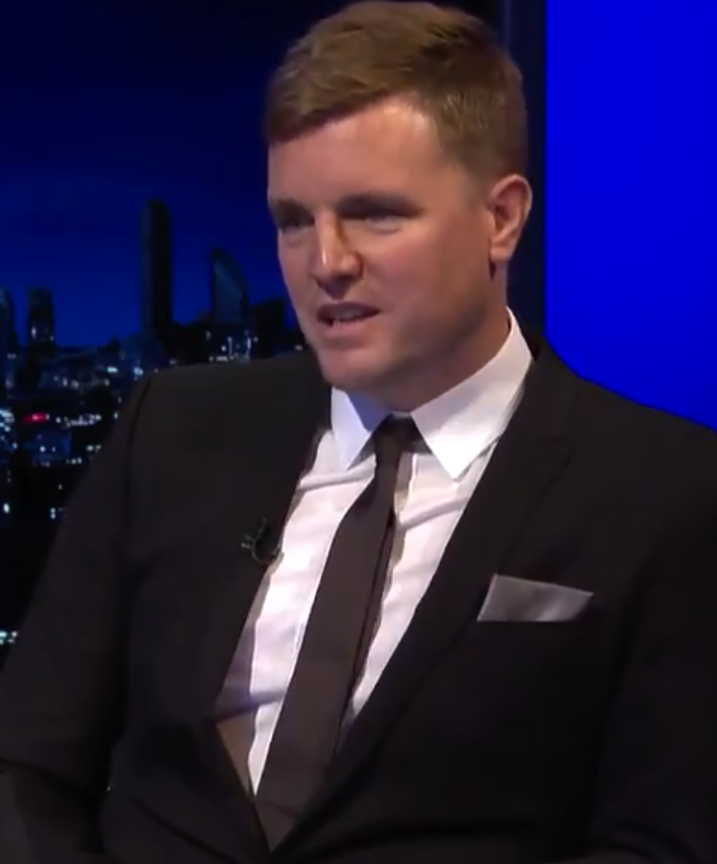 Alarm bells may be sounding elsewhere, but this is a perfectly normal procedure and the arrival of a new manager will not be given the green light until all terms are agreed.

Celtic, of course, are in the middle of a colossal revamp with Dominic McKay arriving a week tomorrow to work in tandem with Peter Lawwell before he hands over full responsibility at the end of June for the chief executive role athe has held since 2003.

Nick Hammond also left his post as recruitment chief last week and that void will also filled as soon as possible.

Since the exit of Lennon in February, John Kennedy has been in charge of the team for four games and remains unbeaten with two wins and a draw. He will almost certainly lead the players when they play their Scottish Cup fourth round tie at Ibrox on April 17 with the national competition the club’s sole hope of silverware tin a wretched campaign.

The Hoops chiefs are hoping to keep the 37-year-old former club and country defender in a backroom capacity within any new management restructuring.

Howe’s appointment may not be cut and dried at the moment, but the Parkhead chiefs believe they are still on course to get their priority target and a settled backroom team in place for June.