Celtic Quick News on News Now
You are at:Home»Latest News»‘I LIKED HIM AFTER ONE GAME,’ RODGERS
By CQN Magazine on 12th January 2018 Latest News

The Hoops boss revealed: “He was a boy who really took my eye when we played the Saints.

“Even though we won the game 4-1, I liked how direct he was and his quality. He was a handful. 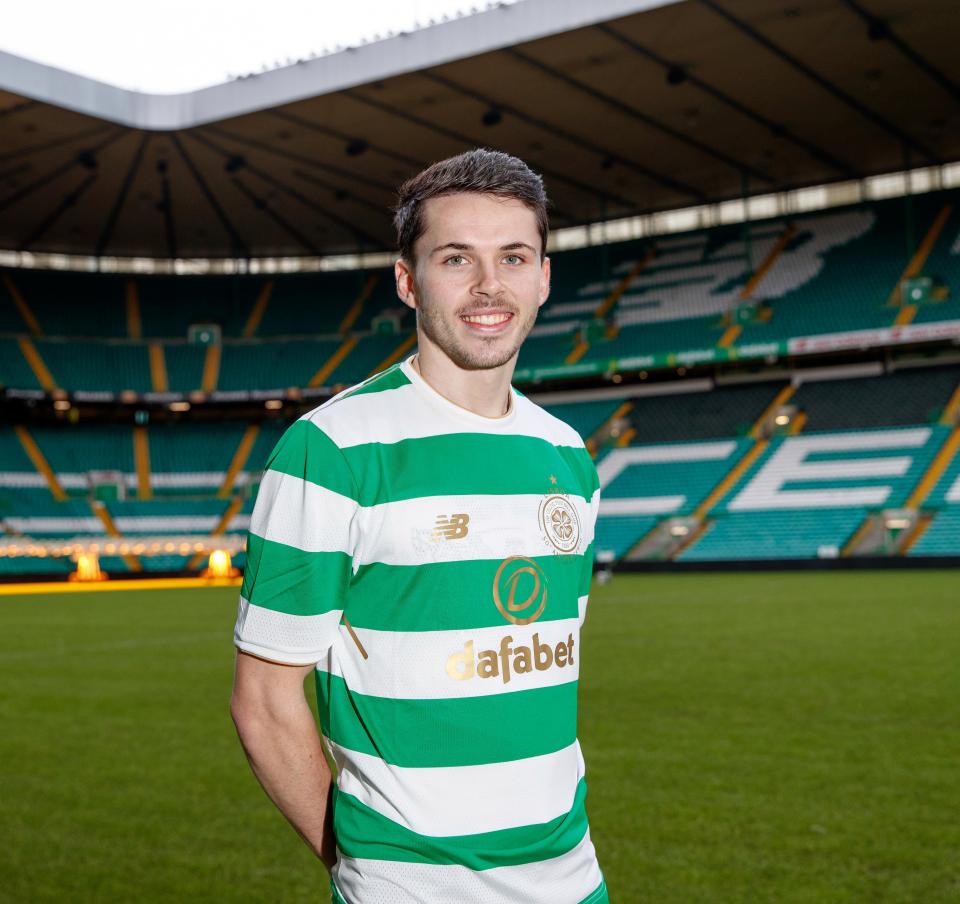 “We kept an eye on him from then and watched him for Scotland Under-21s against Holland, where he was up against a really physical player that night .

“It was interesting to see if he could cope with that and he did.

“He’s a boy who is hungry. I spoke to Jack Ross at length about him and then I was given permission to speak to the player.

“Lewis is a very humble boy, he knows where he’s at in his career.”

Rodgers added: “You come to Celtic and it’s hard for lots of players, so if he can cope with that level of scrutiny, pressure and expectations then he could be a wonderful player.

“He has the talent, he’s direct, he’s quick, he can score goals, he has two great feet, so, yeah, we will look forward to the chance to work with him when he comes in the summer.

“You look at the player and you do your homework on him and you try to find out all the different aspects of his life. 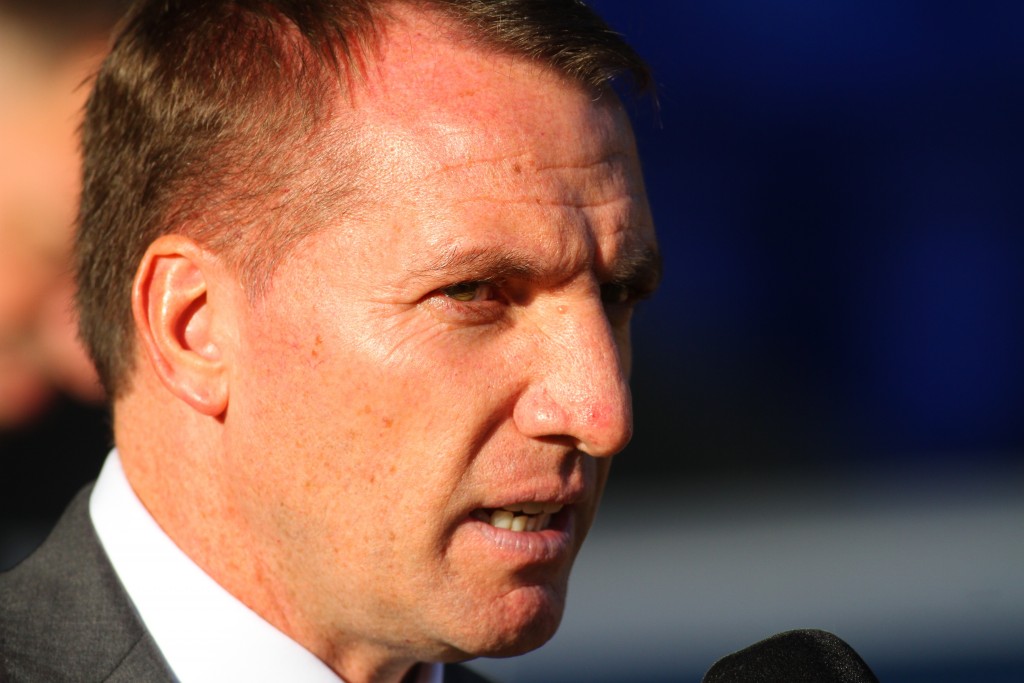 “I like players who are hungry, coachable and want to learn. Everything I had heard about him was very good.

“I had a real nice chat with him. You can’t always go on what they’re like, but obviously the first impression is important.

“I’ve spoken to players who looked me in the eye for three-and-a-half hours and never moved.

“Others tell you everything you want to hear, but I’ve been really impressed with Lewis and, hopefully, there’s a great platform for him to go on finish the season with St Mirren.”