Celtic Quick News on News Now
You are at:Home»Latest News»‘I TOLD SCOTTY CELTIC WOULD BLOW HIM AWAY,’ PETROV
By CQN Magazine on 2nd June 2017 Latest News

HOOPS hero Stiliyan Petrov has revealed he told Scotty Sinclair to sign for Celtic – and then be prepared to be blown away by the size of the club.

The entertaining English attacker, a double Player of the Year winner, joined the champions for £4.5million from Aston Villa in the summer.
And former fans’ favourite Petrov is not surprised to see Sinclair flourish at Parkhead.
The former Bulgarian international said: “I had the pleasure of doing pre-season with Scott and you can see the quality that won him a move to Manchester City.

“He had not played that regularly for Villa when Celtic came in, but he wasn’t given a proper chance. 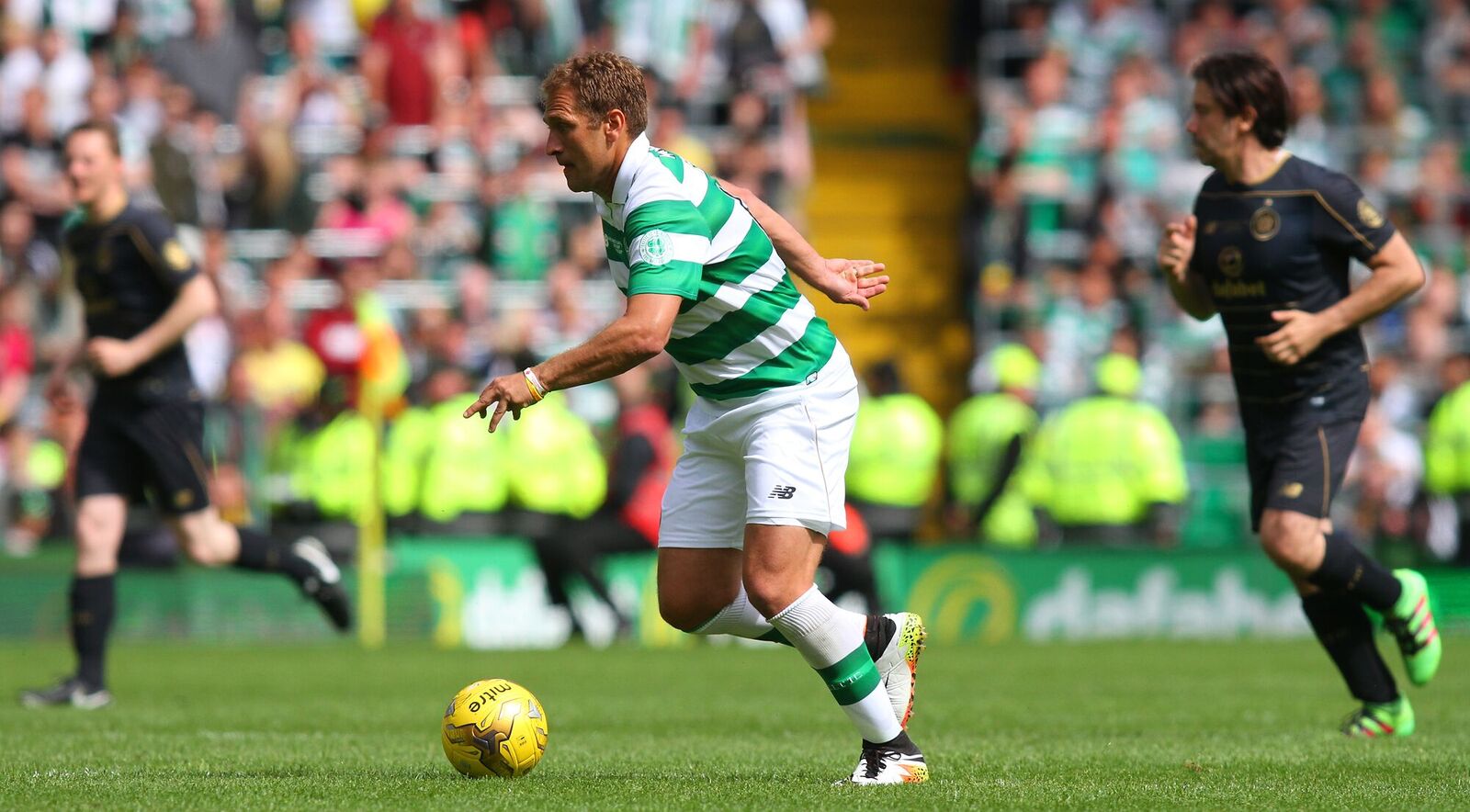 “There were a lot of questions in his head as other clubs were in for him.

“He asked me a lot of questions about the football and stadiums he would be playing in.

“I told him wherever he played he’d have thousands of very passionate Celtic fans wanting him to win.

“Now he thinks it’s the best place he has played. He has been blown away by it all. He’s won everything and the fans love him.”

Petrov reckons more English stars will be persuaded to join the historic treble-winners to work with Brendan Rodgers.

He said: “He is a boss with a plan who wants to achieve things – you want to play for someone like that.”