CELTIC defender Mikael Lustig has admitted he wants to end his career with the champions.

The 30-year-old Swede is preparing for the vital World Cup play-off second leg in Italy with his country 1-0 ahead.

The right-back is under contract until May 2019 and has revealed he would be delighted to stay with the Hoops until he quits.

He said: “When you play professional football, you begin to understand how tough it is to get there.

“I am very pleased with how far I have come. 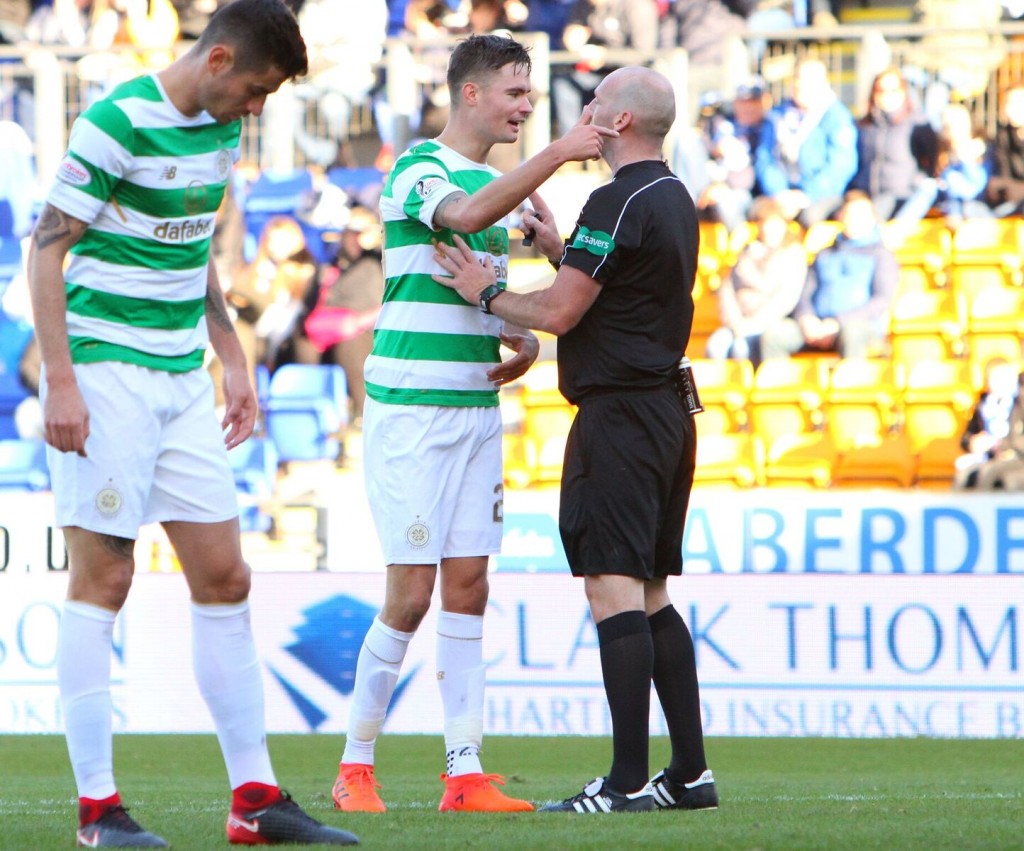 “In the past, I have always said I want to come back to Sweden, but the more I’m abroad and the more I play for Celtic, the more I think of finishing my career here.

“After six years here I love the club, my family thrives and it is it working well with schools for our daughters.

“It would take a lot for me to leave Celtic.

“We haven’t lost a match in Scotland for a long time and have broken records. It’s hard to beat that.

“Brendan Rodgers is a great coach for me. Certainly the best I had. He knows exactly what he wants.

“I have progressed so much under him. I’ve found a new way to play.

“I’ve gone from being an attacking full back to a more defensively important player.”