Celtic Quick News on News Now
You are at:Home»Latest News»‘I WOULD GIVE ANYTHING TO PLAY FOR CELTIC,’ IRISH ACE
By CQN Magazine on 14th December 2017 Latest News

REPUBLIC of Ireland star James McClean has revealed he “would give anything” to play for Celtic.

The West Brom attacker is a lifelong supporter of the Hoops and witnessed their famous Champions League win over Barcelona in 2012. 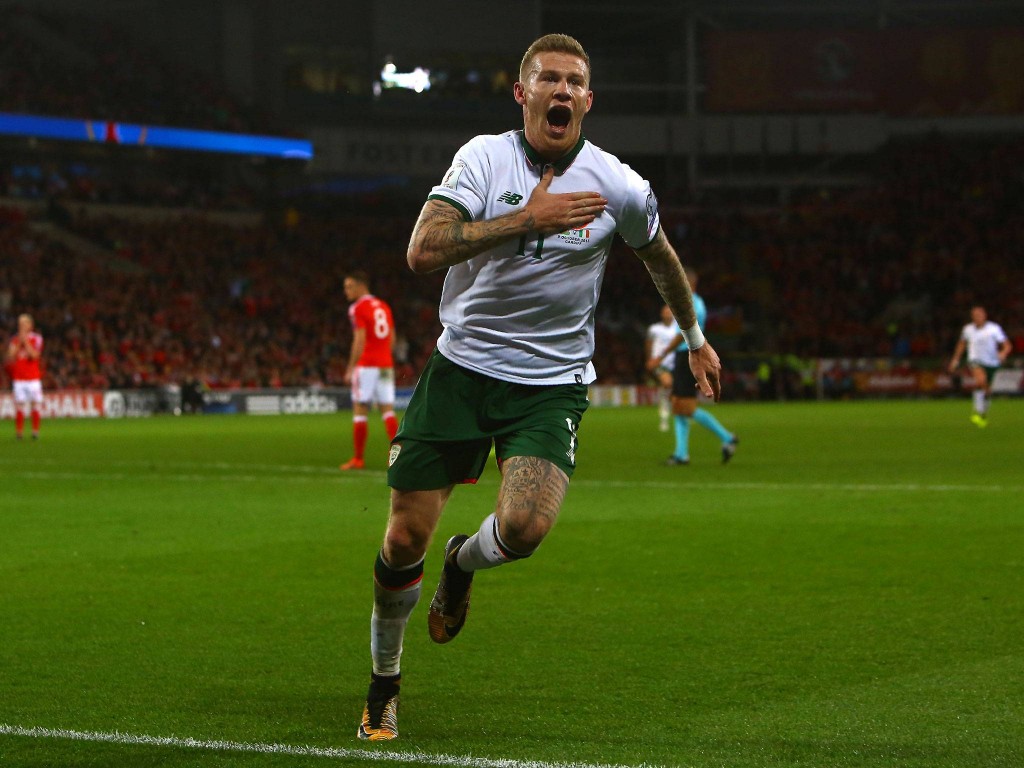 McClean arrived at the Hawthorns from Wigan in 2015 and has made almost 150 appearances in the Premier League, but admits that being in Celtic Park that night made him desperate to pull on a green and white shirt.

He said: “It was beyond words, really, although I missed the second goal.

“I was trying to get back down to Sunderland for training next morning and soon as I left the ground, I heard the place erupt.

“I remember saying to my wife, while I have always wanted to play for Celtic, I wanted to do it even more so that night.

“I’m a Premier League footballer and leaving the ground that night, I was thinking I would give anything to play for Celtic.”

* James McClean was talking to the Celtic View, on sale now.