NEW Bhoy Osaze Urhoghide insists he “is ready” for the challenges that are ahead after completing his four-year switch from Sheffield Wednesday to Celtic.

The versatile defender, who celebrates his 21st birthday in two days time, is anxious to show his attributes as swiftly as possible and he aims to hit the ground running at Parkhead.

The Holland-born centre-back, speaking to Celtic TV, admitted: “It feels great to get it over the line. It’s been a long season making a decision where to go and it’s good to be here at Celtic.

“I spoke to the manager, Ange Postecoglou. He has a good vision for the club and the club is in a rebuilding stage. I see his passion and his work with young players and I feel he can help me develop into a better player.

“To have the manager speak to you and to know he wants you is great. He told me the plans he has to get to the next level and it’s good to know the manager wants you in his plans to succeed.

“I want to show the manager, the fans and my team-mates what I can do. Everyone’s pushing for a shirt at the start of the season and, with the European games coming up, we need to secure our place quickly, so I’m ready.

“It’s a dream to play in the Champions League qualifiers and, hopefully, I can play in more games and show everyone on the European stage what I can do.”

Urhoghide also told the Hoops suppoters what to expect when he said: “I’ll make a lot of big tackles in games and put in a lot of hard work. The work-rate will be there and the tackles will be there. 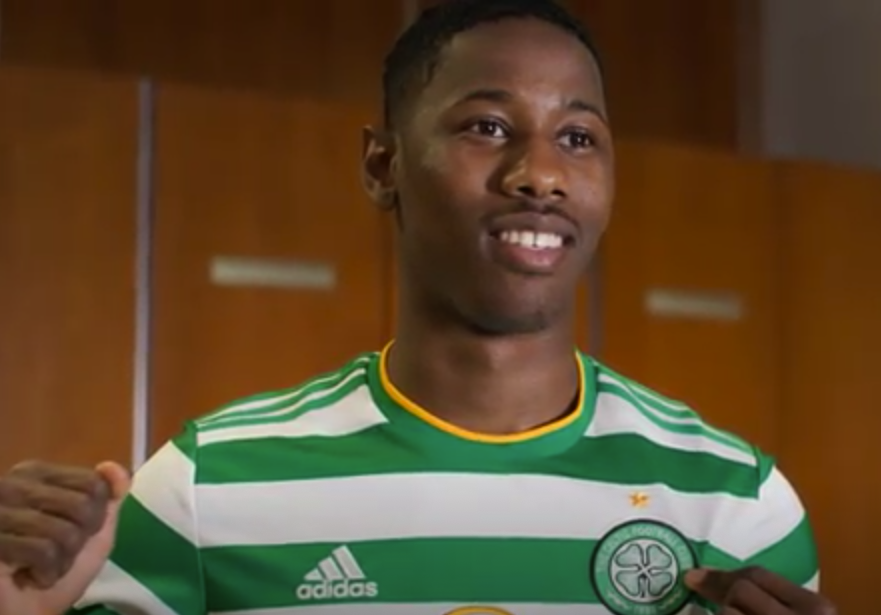 “It’ll be good to see the fans when they get back into the stadium. I’ve heard about the atmosphere, especially in the European games, but also in the league games. To be at a big club like Celtic is just great and to have the fans on your side supporting you like that, I’m excited.”

The utility back-four operator is also looking forward to teaming up again with his Hillsborough pal Liam Shaw, the 20-year-old midfielder who agreed a pre-contract in January to come to Glasgow. Coincidentally, both players could get the opportunity to pull on a green and white hooped jersey for the first time against the Yorkshire club on Wednesday when the teams meet in a friendly in Newport.

Urhoghide added: “Liam’s a really good friend, so it’s good to have a team-mate already here who can show me around the place since he arrived earlier. It’ll be good to meet up again.

“And the Sheffield Wednesday game is soon, so I’ll see a lot of familiar faces. It’ll be good to see the players and my friends there, as well.”