Celtic Quick News on News Now
You are at:Home»Latest News»‘I’M READY TO GIVE MY ALL,’ BURKE
By CQN Magazine on 25th January 2019 Latest News

OLIVER BURKE, who has cost almost £30million in transfer fees, has opened the door to a permanent move to Celtic.

The 21-year-old Scotland international forward arrived this month on a loan deal from West Brom which expires at the end of the season.

The Championship side stressed at the time there was no clause in the contract for the Hoops to pursue the player.

However, the former Nottingham Forest and RB Leipzig forward who hit a double in the 4-0 win over St Mirren in midweek, has something to say about that.

Burke, who is just 18 months into a five-year deal at the Hawthorns, said: “I feel at home already and I’m sure if I continue to keep doing well I’m sure I’ll want to stay here as a player.

“My career has been a bit stop-start and it’s not been great for me. This is just football – that’s what happens. Sometimes things go your way and sometimes they don’t. 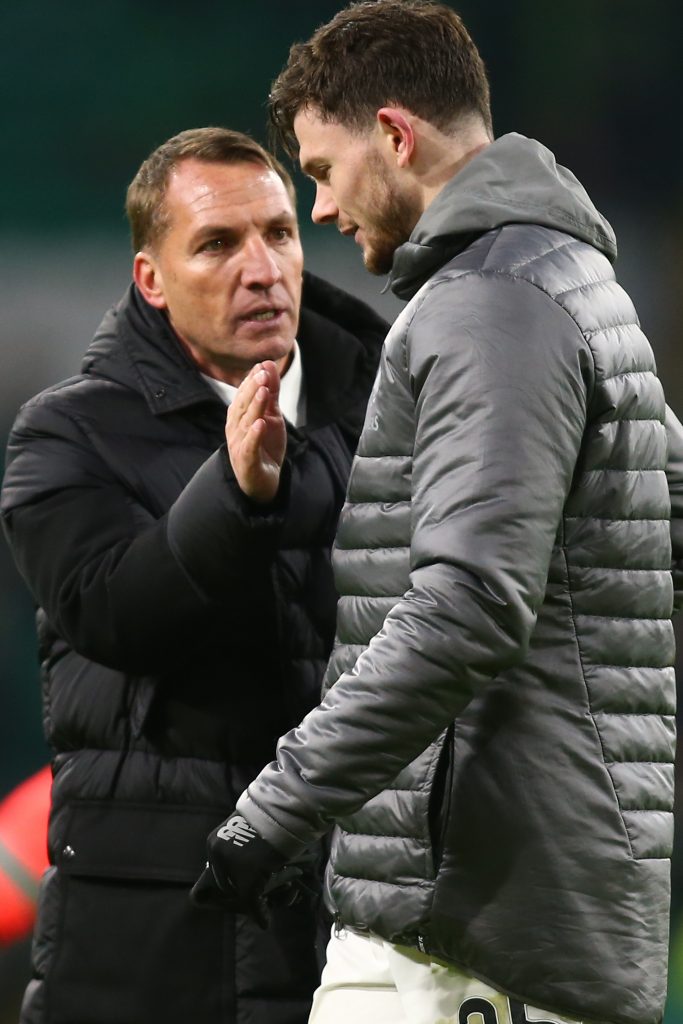 “But I feel now that I’m ready to give my all and it’s really important for me now to get my head down and do the very best that I can.

“Knowing that I’m going to play football, I think that’s the main thing for me now especially at a young age.

“I’ve been sort of starved of football for the past couple of years now, so that’s all I want to do.

“I just want to be out there enjoying myself on nights like Wednesday. It was a massive relief for me to score and an amazing feeling. I feel really happy.”

Burke, who began his career at the City Ground as a winger, is likely to lead the attack again against Hamilton Accies in the east end of Glasgow tomorrow afternoon.

Brendan Rodgers praised the hitman after his display against the Paisley side where he claimed his first goal for the champions with an 11th-minute header after drawing a blank in the 3-0 victory over Airdrie in the Scottish Cup four days earlier.