The clock in ticking down to Friday’s midnight transfer deadline and there is still a clamour for the Celtic boss to add to his playing resources.

However, ex-Hoops star Paul Hartley insists Lennon has enough quality to go all the way to achieving the magical nine in a row with a historic quadruple treble still up for grabs.

The former Scotland midfield man watched another of his old sides, Hearts, upset Steven Gerrard’s Ibrox outfit with as 2-1 success at Tynecastle on Sunday.

That left the Parkhead side five points ahead in the title race although the Govan club have a game in hand. 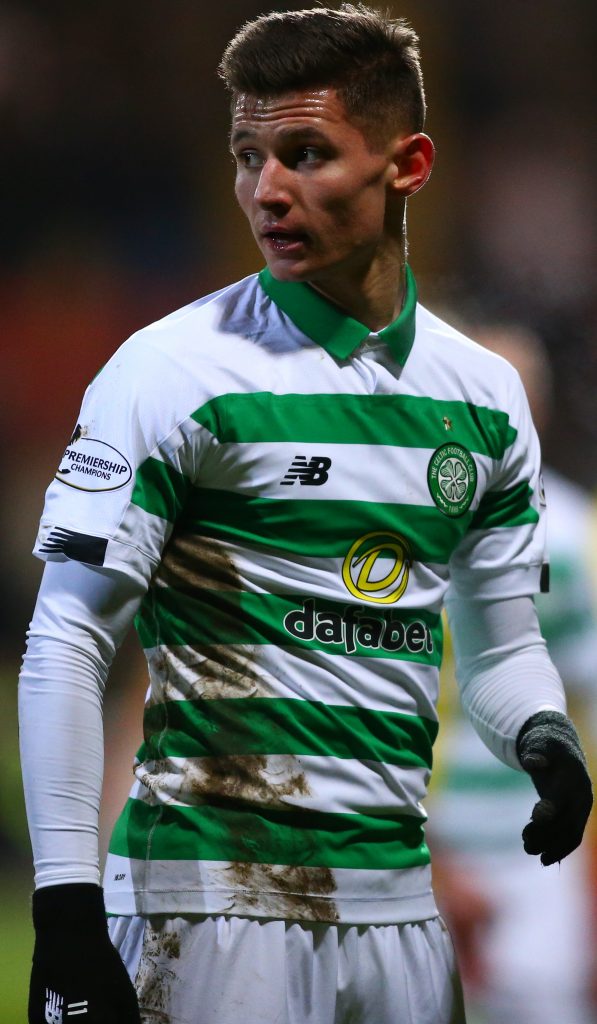 NEW BHOY…Patryk Klimala who arrived in a £3.5million deal this month.

Hartley, 43, now in charge of Highland outfit Cove Rangers, told the Daily Record: “I believe Celtic already have more than enough at the club without the need for a big-name or marquee signing to be brought in before Friday.

“One of the big problems a club like Celtic is they won’t want to overload their squad.

“A huge bonus for them is having someone like Leigh Griffiths coming back into form and if he’s fit then Neil has a top-quality striker at his disposal.

“He’s a huge asset alongside Odsonne Edouard and he’s one who Celtic really just can’t afford to lose.

“But they have more than enough strength and dept at their disposal to believe they can achieve success and cope between now and the end of the season.

“It’s easy for people to look at the January transfer window and presume the big clubs will strengthen, but it’s never been that simple. It’s about how much these type of players cost and where do you get them from.

“Celtic could be looking at a loan signing and they’ve been linked with the wide player at Bristol City, Niclas Eliasson, but they already have good wingers at the club in James Forrest and Mikey Johnston, but maybe Neil believes he needs one more in just to give that extra option.”

Hartley, who was signed by Gordon Strachan from the Tynecastle side in January 2007, added: “January is a difficult window to bring players in at the best of times at any level. It’s never easy to integrate a big signing into the team as the best players cost a lot of money and it’s normally players who aren’t playing with their clubs.

“So, for Celtic to get a marquee signing in during this window would be extremely difficult. 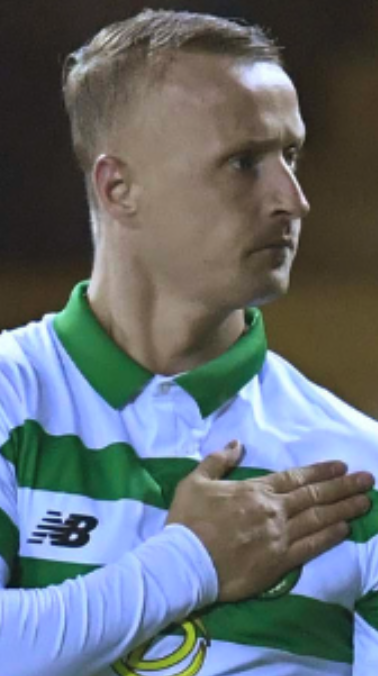 “I remember my own experience when I moved from Hearts to Celtic on the last day of the transfer window.

“It took me four or five months to try first of all to get into the team and in terms of getting up to speed.

“It can be so hard for new signings to get going in January and help with that push for a title.

“Some players need time to get adjusted and when I came in the expectations were very high.

“I was playing with top players and I was trying to fit into a different style from what I was used to at Hearts and that was a big thing for me coming into a club like Celtic.

“It wasn’t until the following season that I really managed to find my feet as the first five months were really tough even though I played. It was a tough period to come into a team which was winning every week, as daft as that sounds.

“But it was a different style of play and a different pressure. The pressure was greater, the change of environment and the pressure of every day in training. Then there are the demands of over 50,000 fans at home games and the huge travelling support, it was also about their expectations.”