ANGE POSTECOGLOU has done as “incredible job” at Celtic.

That’s the verdict from Eddie Howe who had been the Parkhead club’s priority target as they searched for a long-term replacement for Neil Lennon who had departed in February with the team in freefall.

Outgoing chief executive Peter Lawwell pulled the plug on the frustrating three-month pursuit of the former Bournemouth manager and switched attention to Postecoglou who was then in charge of J-League outfit Yokohama F Marinos.

Now the 56-year-old Greek-Australian gaffer has guided the Hoops to within touching distance of a phenomenal clean sweep of domestic silverware with the team six points clear at the top of the Premiership and scheduled to face Giovanni van Bronckhorst’s side in the Scottish Cup semi-final a week on Sunday at Hampden where they clinched the Premier Sports League Cup against Hibs in December. 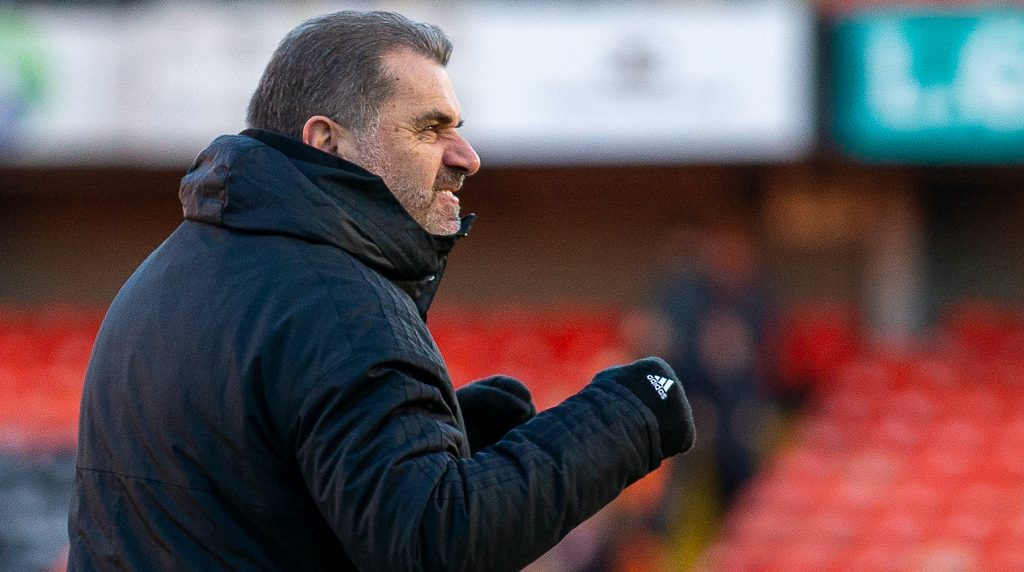 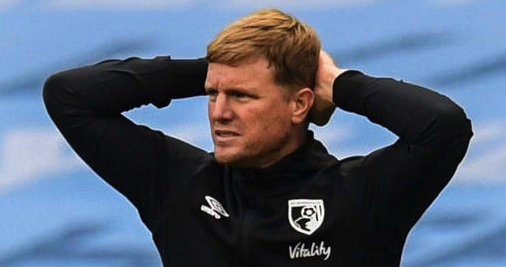 Howe, who was named Newcastle United boss in November, viewed the visitors’ 2-1 win at Ibrox on Sunday when goals from Tom Rogic and Cameron Carter-Vickers edged the club closer to their tenth title in 11 years.

Speaking of Postecoglou’s achievements since arriving in Glasgow in June, the 44-year-old Englishman admitted: “I think he’s done an incredible job.

“Full credit to him, his staff and players for what he’s done this season because it was a team in slight transition and I think he’s been excellent in recruitment.”

Howe had problems accepting the Parkhead job after he was unable to bring his backroom team with him for “a host of different reasons”.

Asked if he had any regrets, he told Newcastle World: “From my perspective, no. I’m focused on the future for me and very much embracing everything Newcastle.”