RYAN CHRISTIE admits it hurts when people question the motivation of the Celtic players during a massively disappointing campaign.

There has been fierce criticism directed at the board, the manager and the playing staff as a season that promised so much in the summer has gone catastrophically wrong.

The performances and results have been largely inexplicable and unacceptable as the team has toppled to four defeats and been held on seven occasions to torpedo any hopes of making history with a tenth successive title. They face Aberdeen at Parkhead tomorrow and are 18 points adrift with only eight matches still to play.

The misfiring side crashed out of three competitions – the Champions League, the Europa League and the Betfred League Cup – before November made way for December. 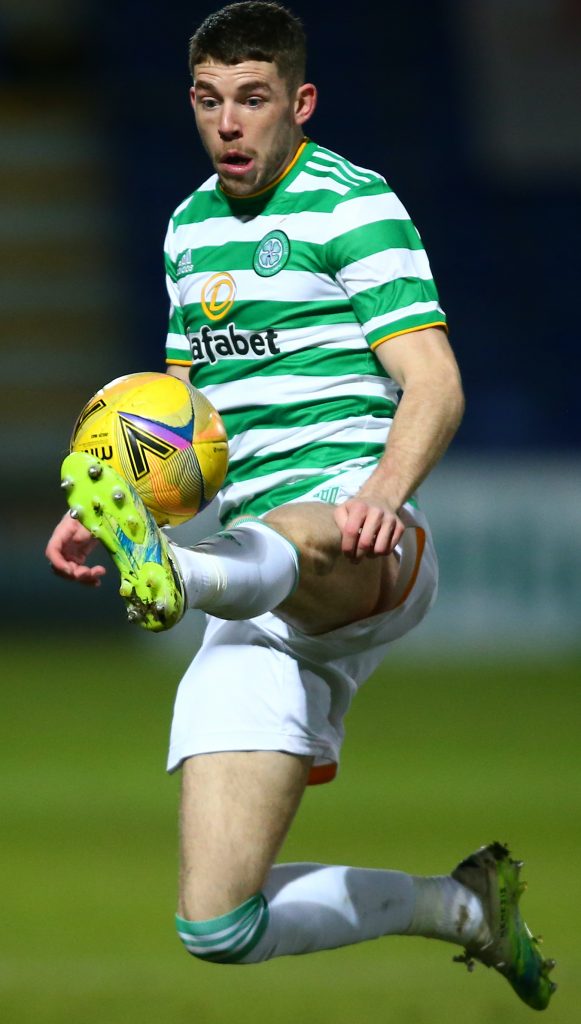 UP IN THE AIR…Ryan Christie in athletic action in the 1-0 loss in Dingwall.

The only illumination during a grey, bleak journey is the sealing of the quadruple treble with the delayed Scottish Cup success over Hearts, albeit on penalty-kicks following a 3-3 extra-time time stalemate, five days before Christmas.

Overall, though, this been an agonising and miserable term for all connected with the club.

Since the optimisim of the August 2 Flag Day kick-off on August 2 – and the subsequent 5-1 triumph over Hamilton Accies with Odsonne Edouard rolling in a hat-trick – the situation has taken an extraordinary downturn with angry fans staging ugly and unruly protests outside the stadium, Peter Lawwell announcing his retirement from the chief executive role in June and Neil Lennon’s departure as manager in midweek.

An exodus of players is bound to follow in a summer of upheaval and Christie, who has so far refused to sign an extension on a contract that expires in June 2022, has been named among the players who could be heading for the exit.

The snipers and arch-critics have opened fire with a vengeance in the midst of the carnage at the champions and it has been clearly far from ideal for the players. 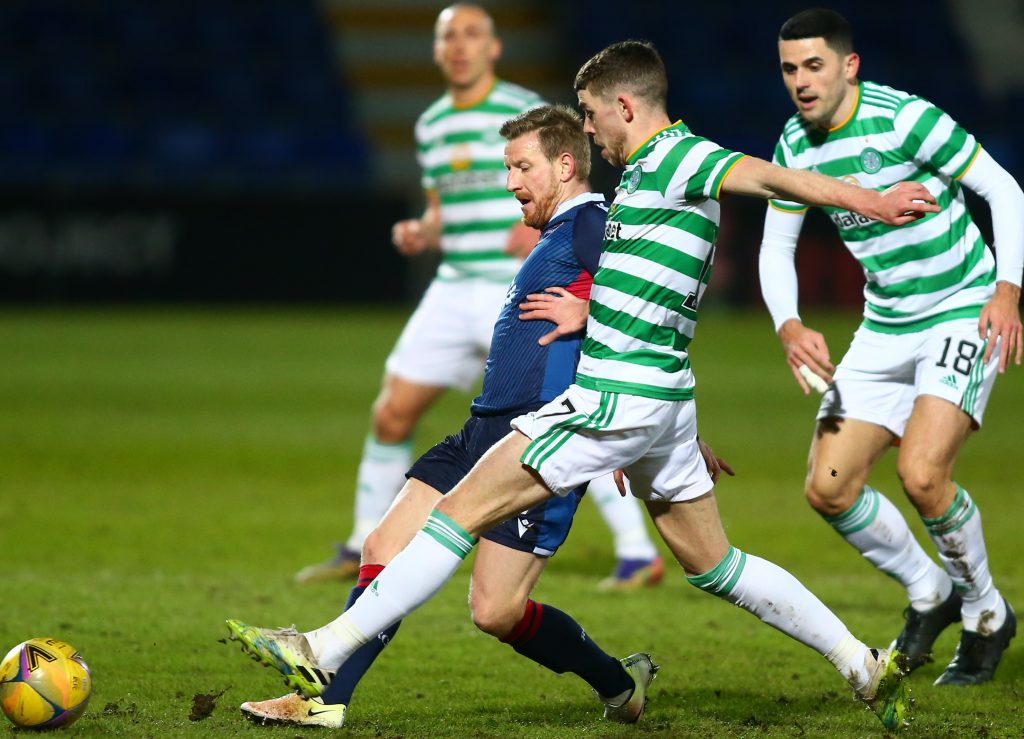 Christie, who had an 18-month spell on loan with tomorrow’s opponents, talked to the club’s official match programme about the turmoil on and off the pitch.

The skilful midfielder, who cost £500,000 when Ronny Deila signed him from Inverness Caley Thistle in the summer of 2015, said: “In harder times, we’re desperate to turn it around because we know how massive the support is behind us and you’re obviously desperate to bring success to so many people.

“When it doesn’t go well, it hurts. When people question your want or your motivation, that hurts.

“I don’t think anybody in our dressing room would be at Celtic if they didn’t have the motivation to go out and try and do the best they could in every single game, no matter what the circumstances are.

“That’s in a footballer’s DNA. We know that in the dressing room, but it’s obviously about overcoming other things, not least confidence which has been a huge thing.

“You come off the back of so many unbelievable seasons, where it becomes so alien when it doesn’t go well. That can be so disheartening, which can make it hard to get that confidence back.” 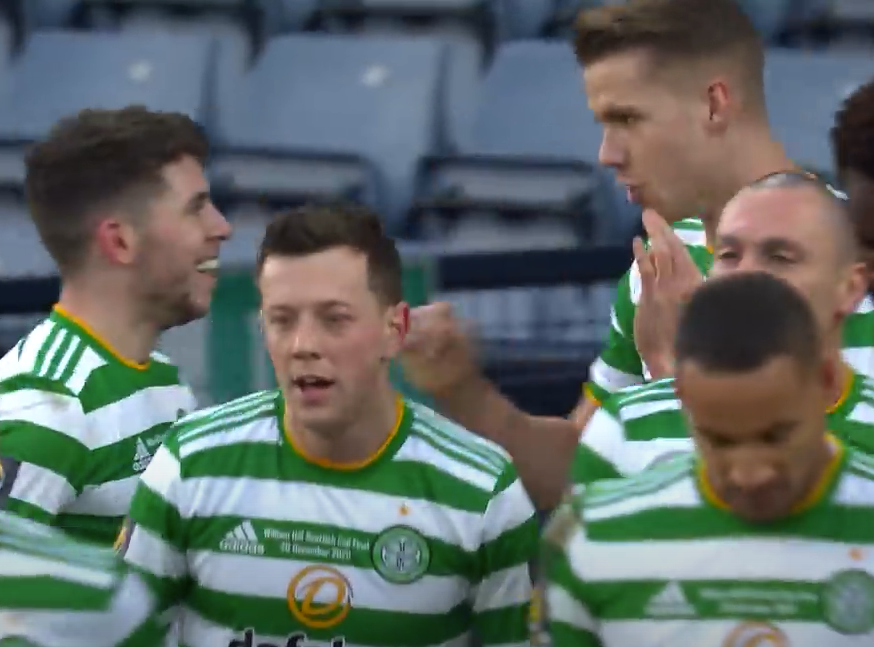 Giving an overview of the situation, Christie added: “First and foremost, it’s been a very strange season in terms of how different it’s been with COVID and everything that’s changed in football – no fans, the set-ups with games etc.

“As a collective, we’ve been frustrated with how the season has panned out. We were frustrated at the start of the season, getting knocked out of the Champions League, because we were desperate to qualify there.

“It’s been up and down, that’s for sure. When you look back, the big high was the Cup Final with the quadruple treble and that’s something we’ll look back on as a massive positive from this season. Apart from that, it’s been a frustrating season of ups and downs.”

Read the full and exclusive interview with Ryan Christie in the digital match programme.