Celtic Quick News on News Now
You are at:Home»Latest News»‘IT WAS AN HONOUR TO LEAD SCOTLAND,’ ADMITS BROONY
By CQN Magazine on 26th February 2018 Latest News

CELTIC skipper Scott Brown has has retired from international football – for the second time.

The 32-year-old Scotland midfielder won 55 caps over a 12-year spell representing his country.

But Brown admitted the demands of playing for club and country was now too much, leading to his decision to step down and concentrate on being the onfield leader of the champions.

He first retired from international duty in the summer of 2016, but was talked into changing his mind by former boss Gordon Strachan in November of that year ahead of a World Cup qualifier against England.

Brown played a further four times in the ultimately unsuccessful qualifying campaign before injury ruled him out of the final two matches against Slovakia and Slovenia. 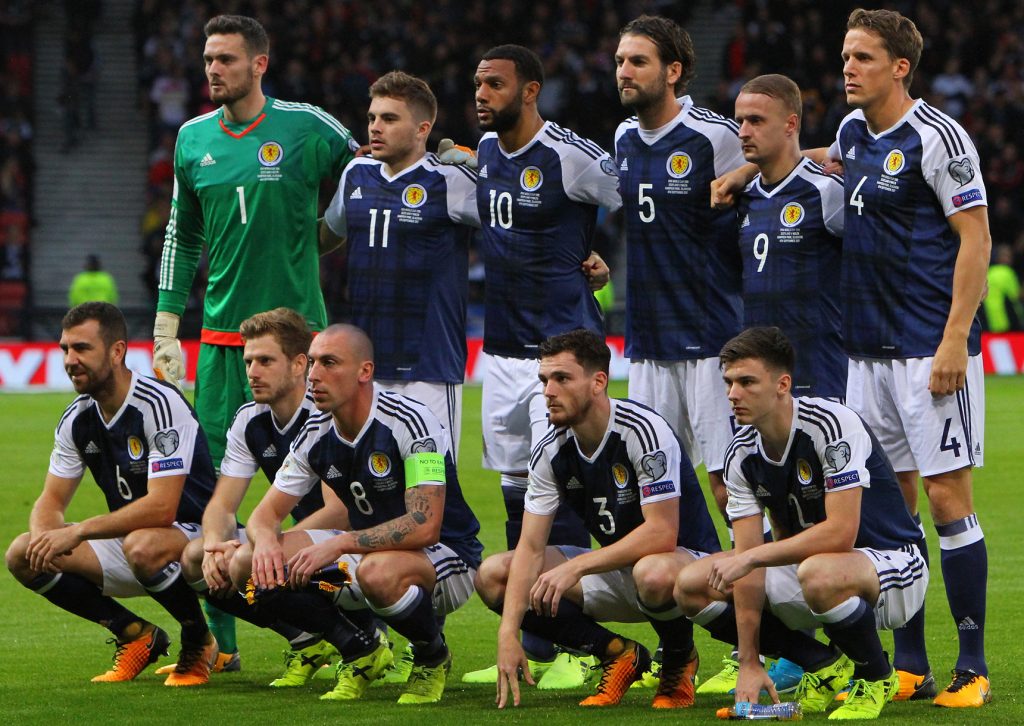 The Hoops powerhouse has informed new manager Alex McLeish of his decision and he told the Celtic website: “I really wanted to tell Alex first what I was thinking about things.

“As I said to Alex, I felt that, given the demands which are increasing all the time in football and at this stage of my career, I wasn’t able to give both my club and country my best and I needed to focus purely on Celtic at this time.

“The football calendar is more and more demanding now and, in terms of looking after my own body and in interests of my family, I felt now is the right time to take this decision.

“I have really enjoyed my time with Scotland and making over 50 caps is something which I will always be really proud of.

“It was a huge honour to pull on the Scotland jersey every time I was given the opportunity and to be able to captain my country is a privilege I will always cherish.”

“I have always given my best to the Scotland team and I know that all the lads in our squad enjoy playing in front of our supporters, who follow the team home and away in such numbers.

“I want to wish Alex and the squad the very best of success for the future and particularly for the upcoming campaign. I hope he can do what we had always aimed for. 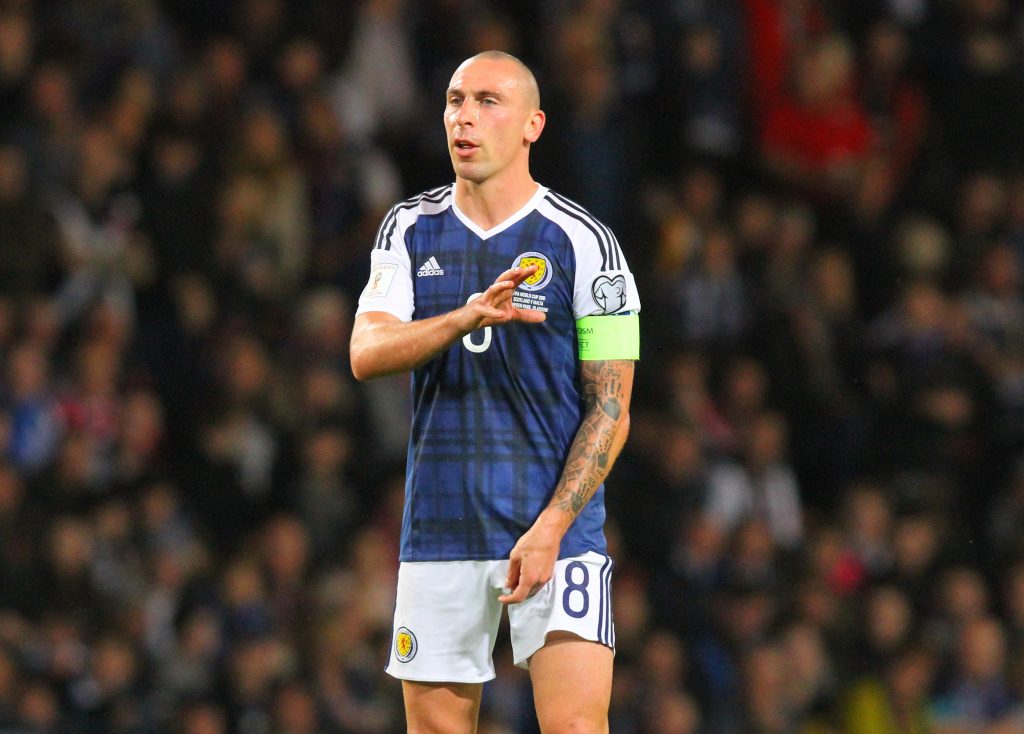 “Obviously, I’ll be supporting the lads all the way as they try to get to the Euros. We have a very good squad of players and I know they will be doing all they can to take the country to a major tournament.

“I’ll be right behind them.”