Celtic Quick News on News Now
You are at:Home»Football Matters»JOZO: WE CAN DO IT
By CQN Magazine on 26th November 2015 Football Matters
JOZO SIMUNOVIC is confident Celtic will overcome Ajax at Parkhead tonight to give the Hoops a good chance of making progress in the Europa League.
The Croatian centre-back, a £4.4million buy from Dinamo Zagreb in the summer, made his debut for the Hoops in the 2-2 draw against Frank de Boer’s outfit in Amsterdam is September.
Now he is hoping to go one better and is certain if his team-mates remain focused they will get the job done. 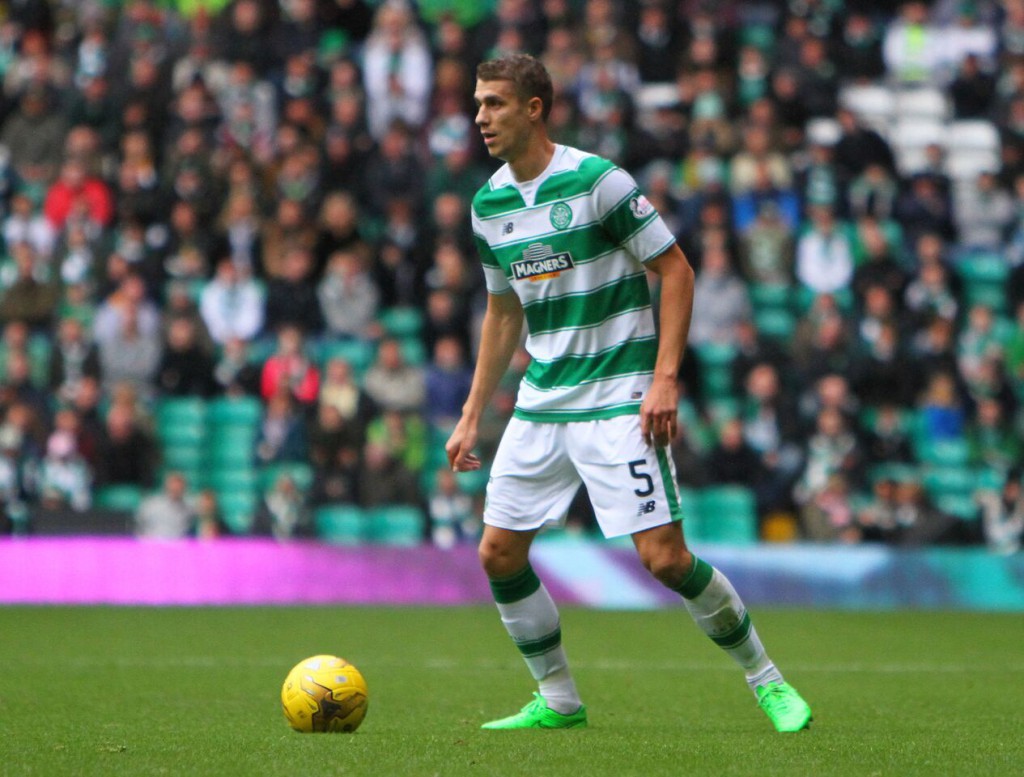 Simunovic said: “This is a very important game and I only want to say one thing – we need to BELIEVE in ourselves.
“If we do, we’ll win. We’ll watch Ajax on video and we’ll analyse their game, but the only important thing is how we play.
“Everything is on us because we’re playing at home.

“It’s a big game and Ajax are a good team, but I believe that everything is in our hands. If we’re right and 100 per cent in the game we can win.

”This match can change the whole situation. I believe in the team. If we are 100 per cent, we can do it.”
Simunovic, who lasted only a handful of minutes before limping off with an ankle injury in the 2-1 loss against Molde at the start of the month, was prominent in the 0-0 weekend draw against Kilmarnock.
It was the club’s first clean sheet since the 5-0 victory over Dundee United on October 25, a match in which the cultured stopper also featured.
He added: “That’s my job. I need to do that in every game whether it’s against Kilmarnock or Ajax.
“That’s why I’m on the pitch and play central defence, the last man in the defence. It’s good for me and good for all of us.”