Celtic Quick News on News Now
You are at:Home»Latest News»LENNY NOT INTERESTED IN BOSS JOB
By CQN Magazine on 20th April 2019 Latest News

NEIL LENNON has ruled himself out of the running for the Scotland manager’s position.

Alex McLeish was sacked by the SFA on Thursday after only 14 months in the post and the speculation immediately began about a successor.

Asked if international management was something that would interest him, the Irishman, speaking to Sky Sports, replied: “No. I like the day-to day stuff.

“The Scotland job should be – whether you think this is antiquated or not – (for) a Scotland man and there is plenty of good candidates in line for the job.

“The decision to remove Alex was premature and seemed to be based on one result (3-0 defeat in Kazakhstan) which is scandalous from my point of view.

“There are a lot of good candidates out there and it is still a prime job.

“I put myself in those shoes if I was a manager my own country – it would mean everything to them. 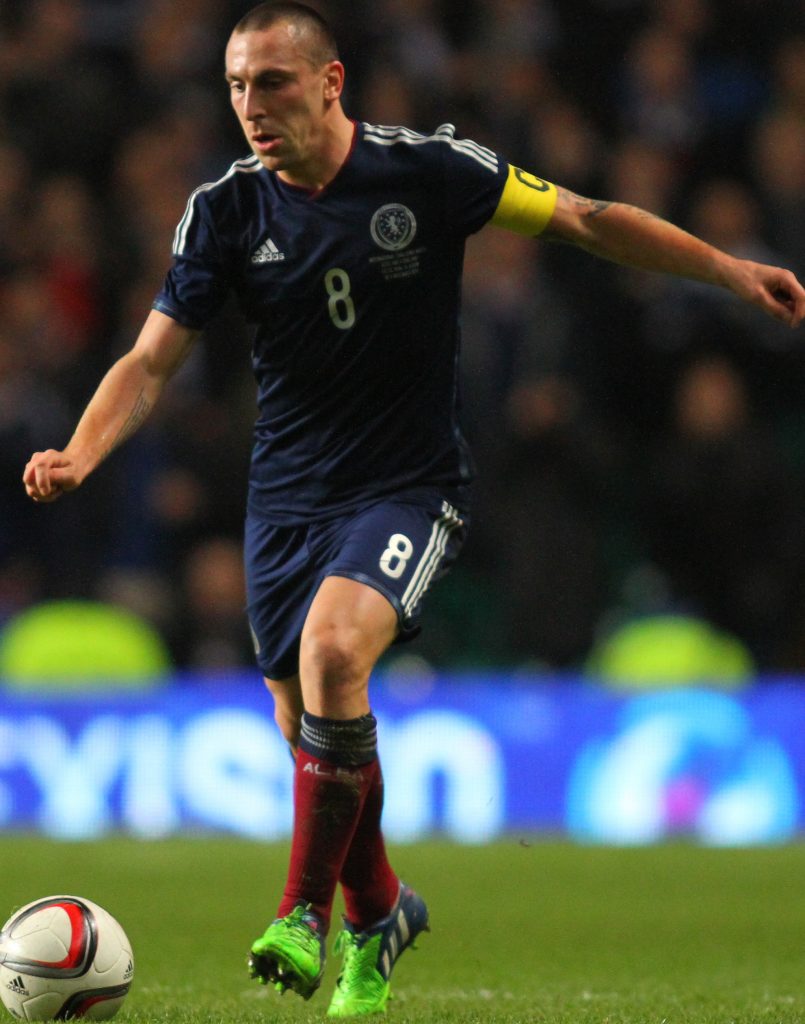 Lennon reckons Kilmarnock gaffer Steve Clarke is one of several Scots who would be capable of doing a good job with the national squad.

“There are two very good guys in the SFA building, as well (Under-21 manager Scot Gemmill and performance director Malky Mackay) and there are other names out there.

Under-21 boss Scot Gemmill and Performance Director Malky Mackay, the former Hoops central defender, have also been mentioned as possible candidates to take over from McLeish who was axed after seven defeats and five wins from 12 games.

Celtic skipper Scott Brown was one of several players who decided to step down from international football last year. The 33-year-old midfielder, the country’s former onfield leader, opted out to concentrate on club duties with the champions.