NEIL LENNON does not believe Celtic will have to splash the cash in their bid for a historic TENTH successive title.

The Hoops boss is already planning for another campaign only days after the champions were awarded crown No.9 by the SPFL bosses.

Lennon’s side were out in front, of course, in their quest for the club’s 51st flag when football went into cold storage in mid-March with the team leading the Premiership by 13 points with only eight games to go. They also held an overwhelming goal difference superiority over their nearest challengers by 25 strikes. 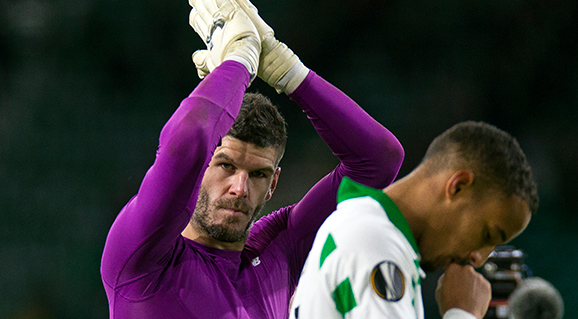 “I am really happy with the squad, I am not sure we need to do a lot of rebuilding, if at all.

“But, again, you don’t know what the landscape is going to look like with bringing players in.”

The Hoops’ loan players, Fraser Forster, Mohamed Elyounoussi and Moritz Bauer, are due to return to their parent clubs in the summer while Scotland international keeper Craig Gordon and versatile Republic of Ireland star Jonny Hayes are also coming out of contract.

Lennon would like to keep Forster who became a key component in their latest title drive and was Man of the Match when they won the Betfred League Cup in the 1-0 triumph over Steven Gerrard’s Ibrox outfit before the turn of the year. The ex-England No.1 still has two years to run on his Southampton deal and is on extremely lucrative wages.

The Celtic support are awaiting a prolonged look at Polish striker Patryk Klimala and Ivorian midfielder Ismaila Soro who arrived in the January transfer window for a combined transfer fee of £5.5million.

Lennon also acknowledged it will be a buyer’s market when football eventually comes out of its enforced shutdown. 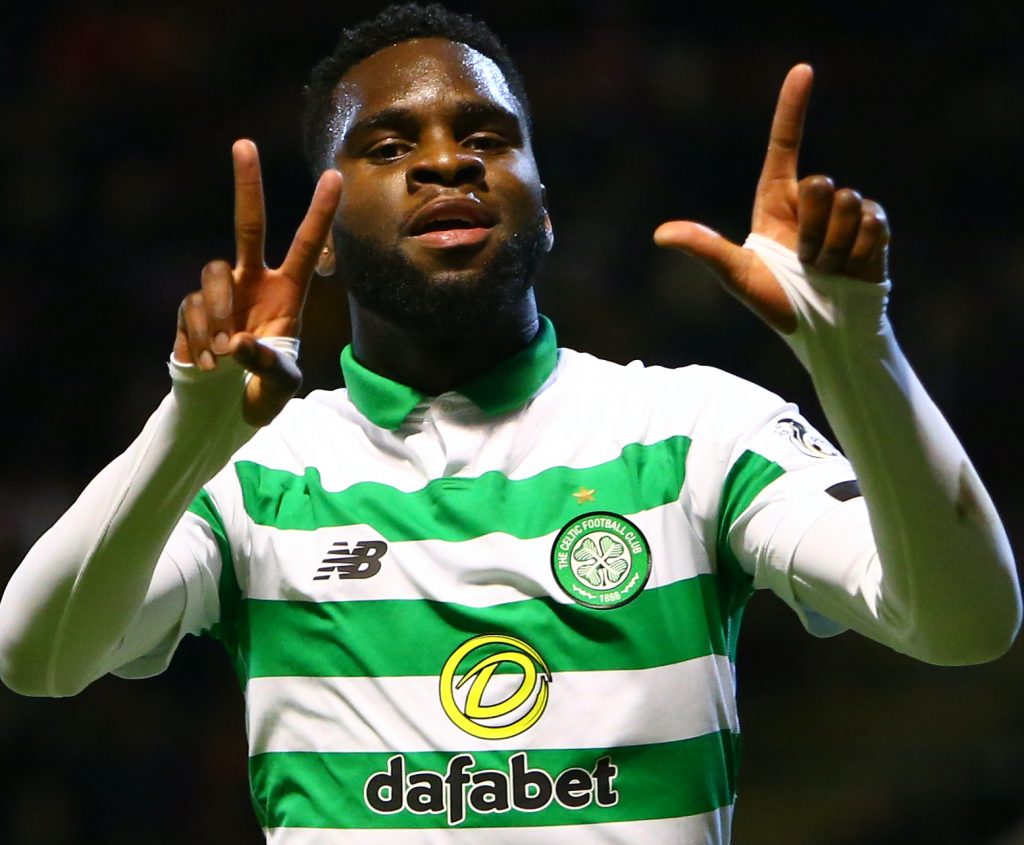 WANTED MAN…Odsonne Edouard was attracting attention before the lockdown.

Talisman Odsonne Edouard, who netted 28 goals before the campaign’s premature closure, has been linked with several clubs across the border and also in France, but he is under contract until 2022 and the champions will be in no rush to sell.

He cost a club record £9million when he arrived from Paris Saint-Germain in June 2018 and it is reckoned the French giants have inserted a giant sell-on clause in his contract.

Looking forward to getting his players back to Lennoxtown, Lennon added: “June 10 is the mandate, we can start training back in groups, whether that changes between now and then we don’t know, but that’s what we are aiming for.

“With the league finishing now we can hopefully get a start date for next season and look to build from that.”