DANIEL ARZANI is heading for the Celtic exit after an injury-wrecked near two-year loan spell with the champions.

The Australian World Cup winger has yet to start a first-team game and has appeared in only 27 MINUTES of action during two substitute appearances a remarkable 15 months apart.

Arzani’s advisors have already kicked off talks with the 21-year-old’s parent club Manchester City about moving the player elsewhere in the new season with Germany, Holland and Belgium already mentioned as preferred destinations, according to media reports in his homeland.

The international team-mate of Tom Rogic has admitted he is enjoying being at Parkhead, but limited game-time has persuaded his agents to look elsewhere. 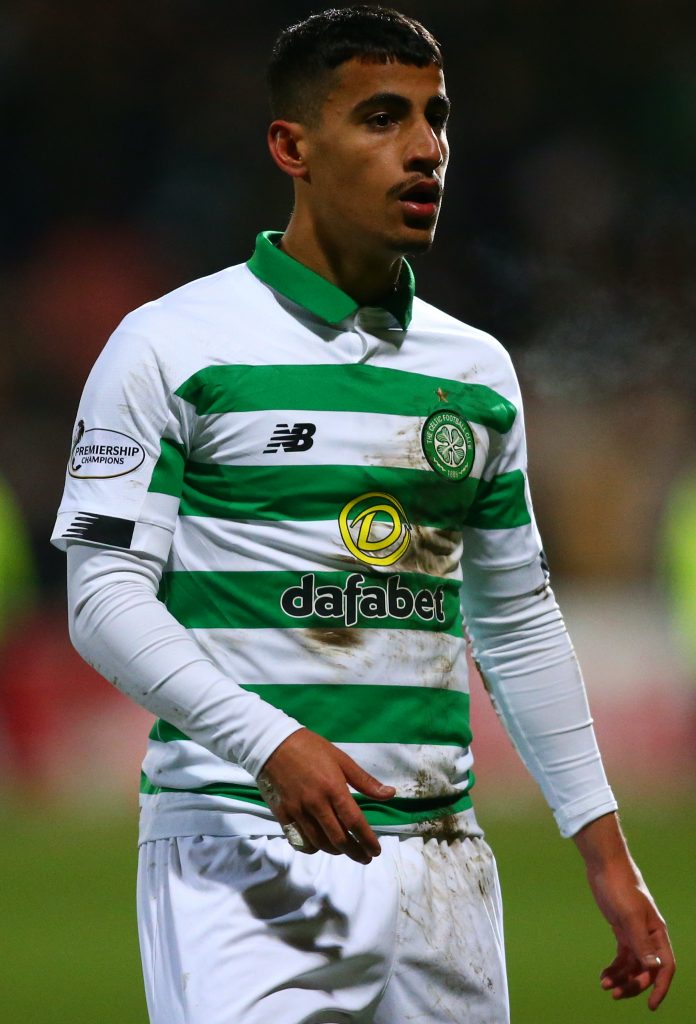 RARE SIGHTING…Daniel Arzani during his brief appearance against Partick Thistle in January.

Arzani was injured when he came off the bench for his debut in the 5-0 win over Dundee at Dens Park in November 2018 and the extent of the problem sidelined him for the remainder of the campaign.

Australia coach Graham Arnold – who once described the exciting flanker as “as our greatest young talent” – holds genuine fears Arzani’s qualities could end up being squandered and his future unfulfilled.

The player’s only appearance this season was a fleeting five minutes in the 2-1 Scottish Cup success over Partick Thistle at Firhill at the restart of the season in January.